AK-47 | Rat Rod was added to the game on November 18, 2019, as part of The Shattered Web Collection, which was released alongside the start of Operation Shattered Web. The skin was created by DasDas, Des, and Mia.

The body of the rifle is unevenly painted in various shades of blue, beige and brown and adorned with an image of an open animal mouth full of sharp teeth. The design is complemented by various images imitating stickers. A white number 71 is applied to the buttstock, the magazine is adorned with an image of a playing card. The buttstock, the handle and the magazine are partially wrapped in duct tape. The design is complemented with inscriptions such as “Go back to hell”, “Nowhere to run”, etc. The entire body of the rifle is artificially aged and stained with rust.

Float Value of the skin is limited ​​from 0.00 to 1.00, which makes AK-47 | Rat Rod available in all conditions. The first small abrasions are already present on the body of the rifle in Factory New condition. At levels of wear close to the maximum, the size and number of abrasions remain unchanged, the body of the weapon is coated with a layer of patina, which makes the skin look noticeably darker.

The quality of AK-47 | Rat Rod is Restricted. The skin has a StatTrak option.

At the moment, AK-47 | Rat Rod has average popularity.

Relevant prices for AK-47 | Rat Rod skin on CS.MONEY are listed below. 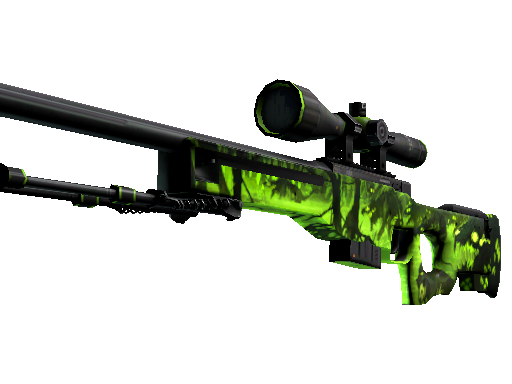 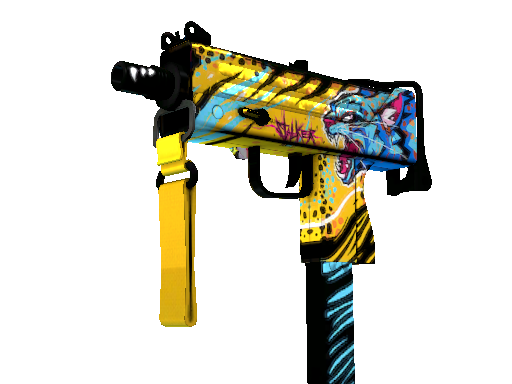 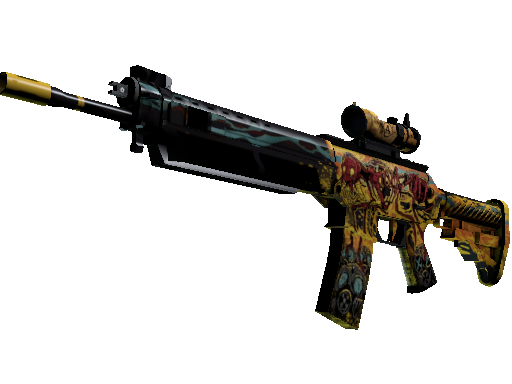 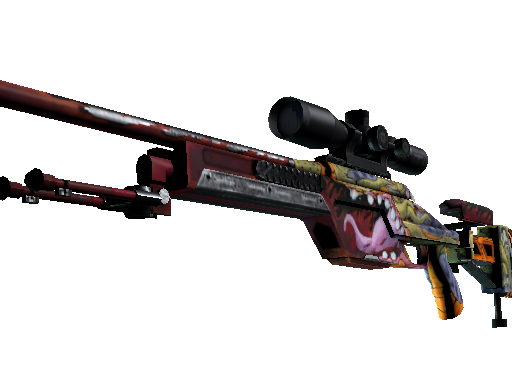 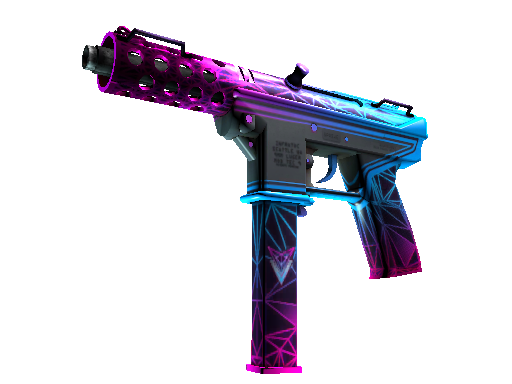 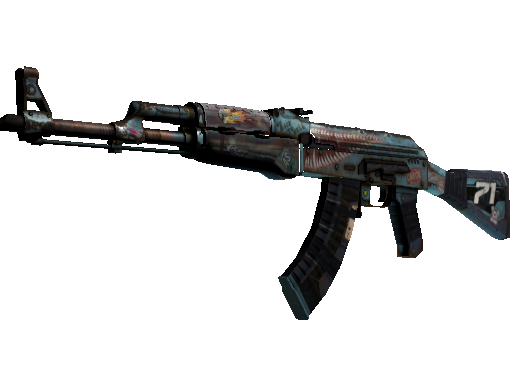 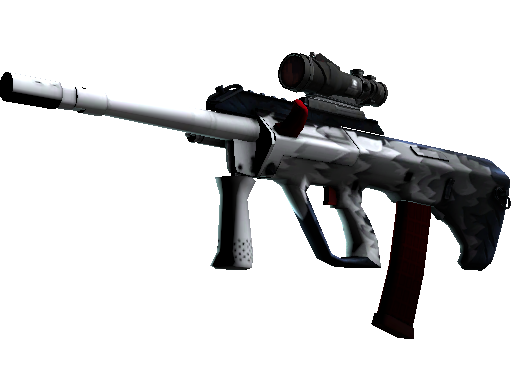 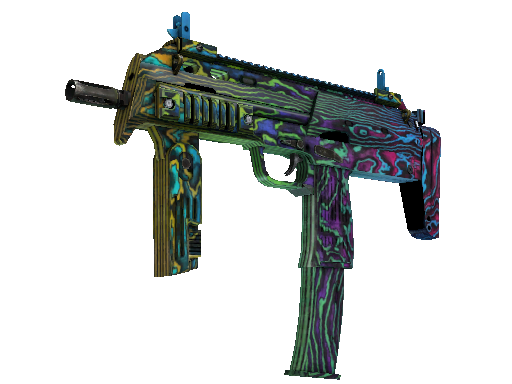 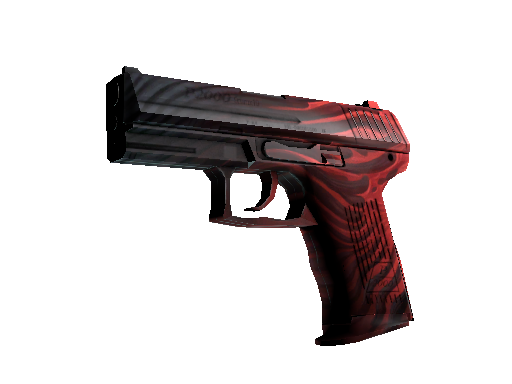 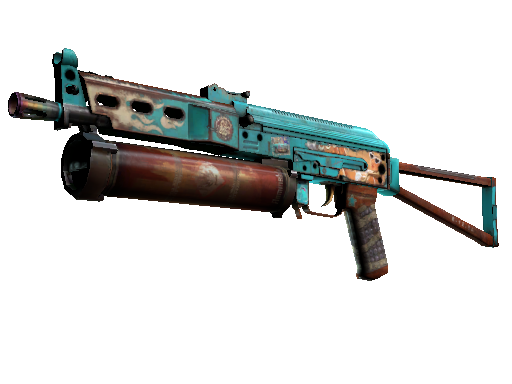 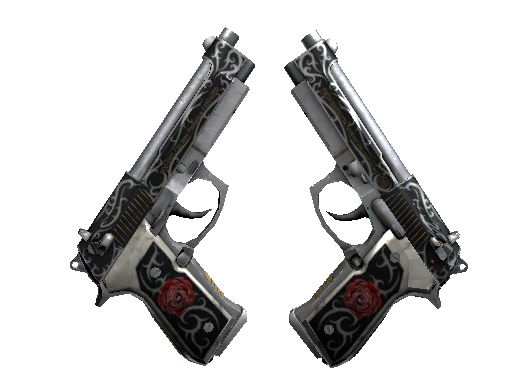 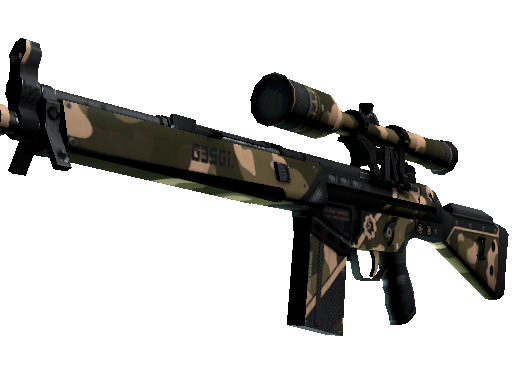 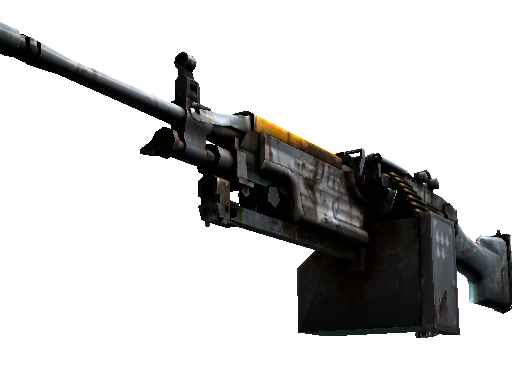 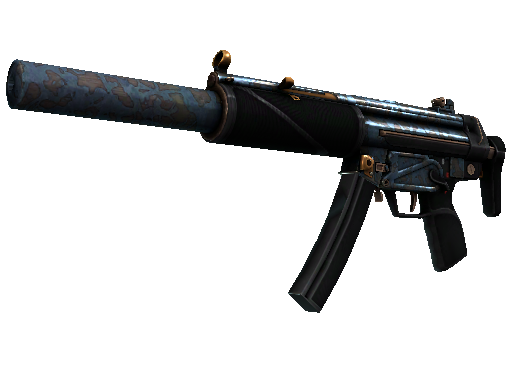 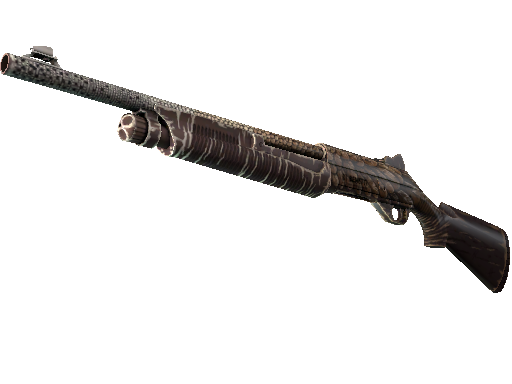 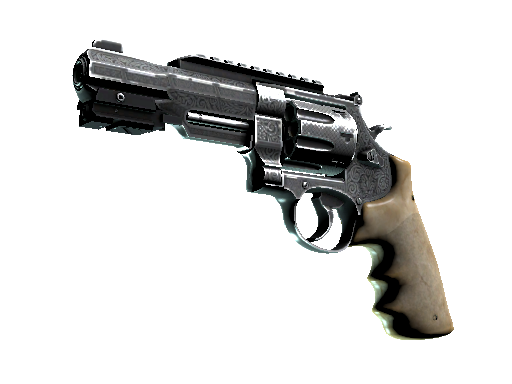 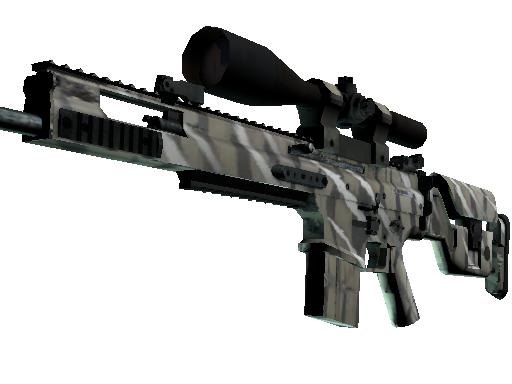