The metal parts of the rifle are not painted. The buttstock, the handguard, and the handle are made of different types of wood and partially painted red.

Float Value of the skin ranges from 0.06 to 0.80, which makes AK-47 | Red Laminate available in all conditions. Traces of wear such as scratches and abrasions do not appear on the body of the weapon even at the highest Float Values. At levels of wear close to the maximum, the wooden parts of the rifle become darker.

The quality of AK-47 | Red Laminate is Classified. The skin has a StatTrak option.

At the moment, AK-47 | Red Laminate is not on the list of popular skins and is rarely seen in the game.

Relevant prices for AK-47 | Red Laminate skin on CS.MONEY are listed below. 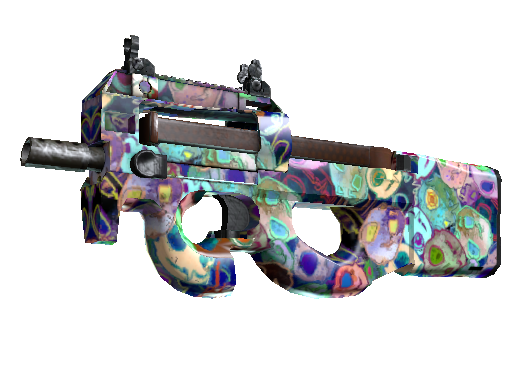 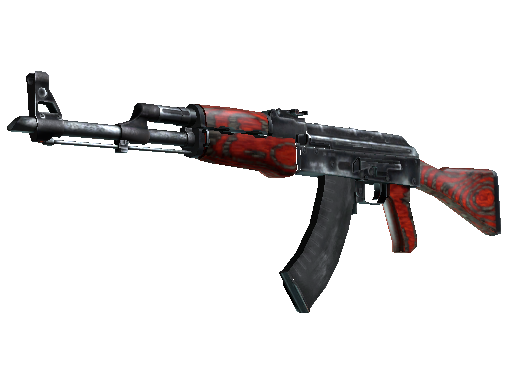 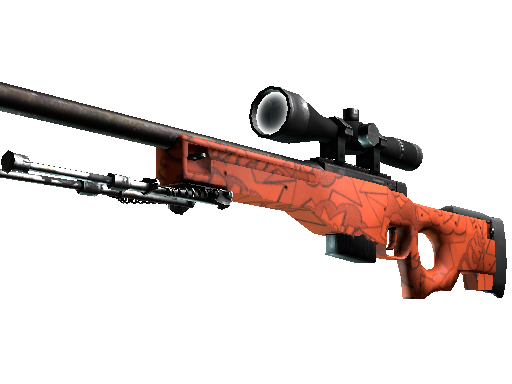 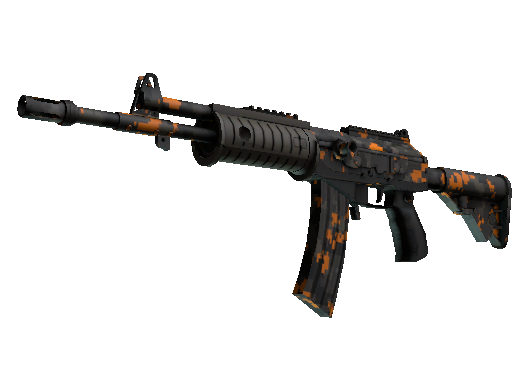 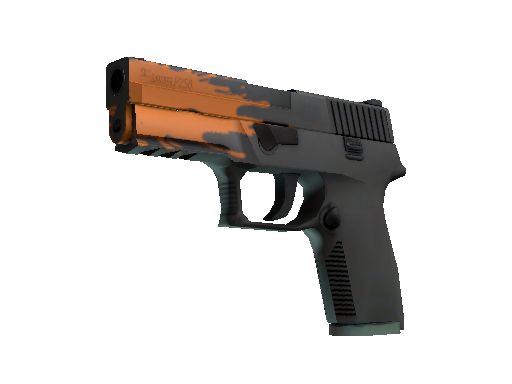 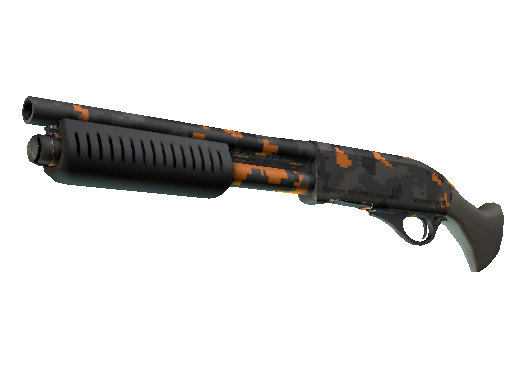 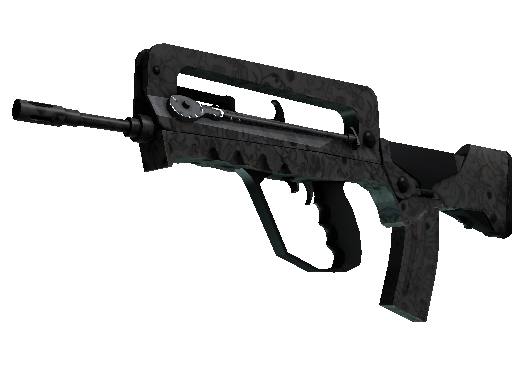 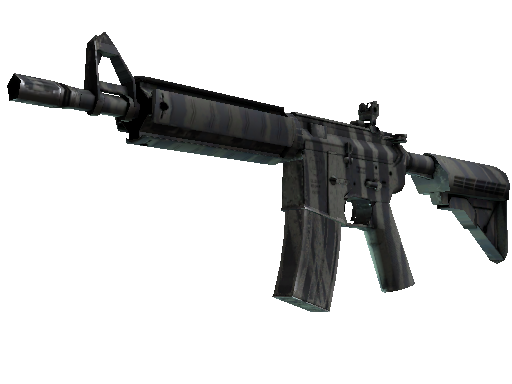 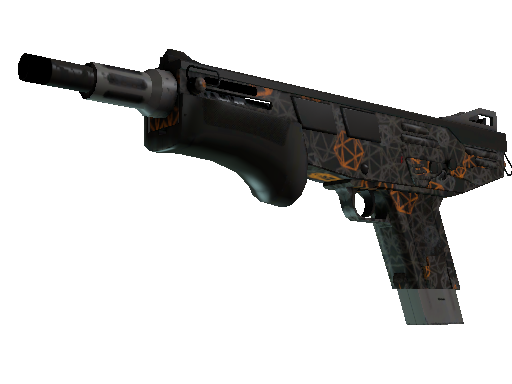