The body of the rifle is adorned with a pattern consisting of numerous images of skulls with radiation hazard signs on the forehead. The background is unevenly painted beige and gray and complemented with images of randomly scattered bones. The barrel, the scope and the back part of the buttstock are not painted.

Float Value of the skin ranges from 0.00 to 0.83, which makes AWP | Acheron available in all conditions. The first abrasions appear on the buttstock and the handguard already in Factory New condition. At levels of wear close to the maximum, the paint layer is almost completely peeled.

The pattern index affects the number and location of skulls on the body of the rifle.

The quality of AWP| Acheron is Mil-Spec Grade. The skin has a souvenir option.

At the moment, AWP | Acheron has average popularity.

Relevant prices for AWP | Acheron skin on CS.MONEY are listed below. 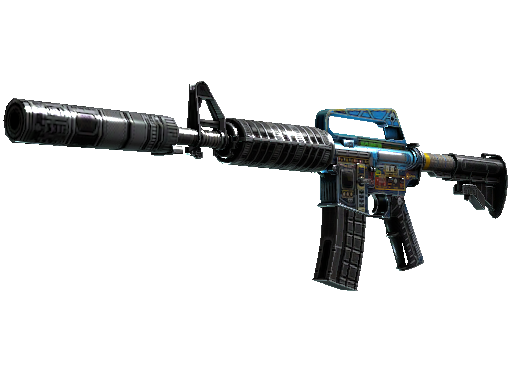 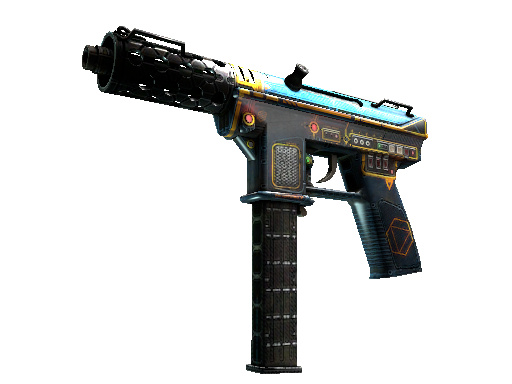 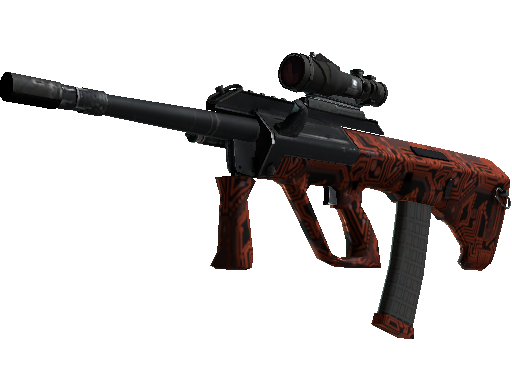 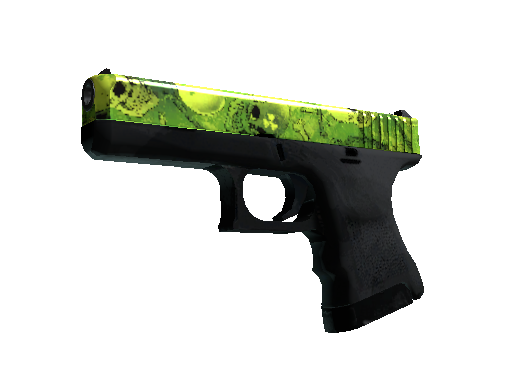 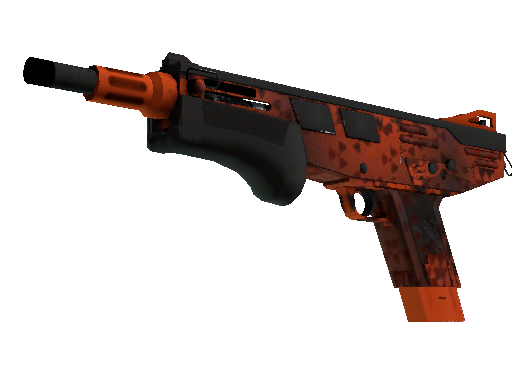 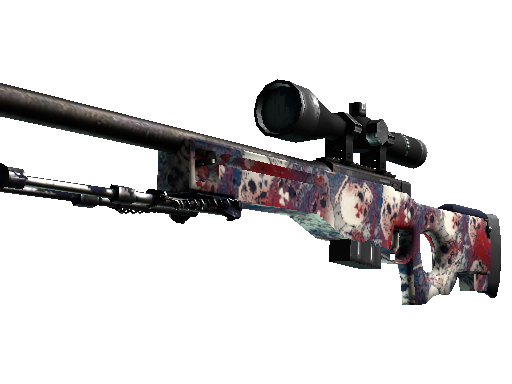 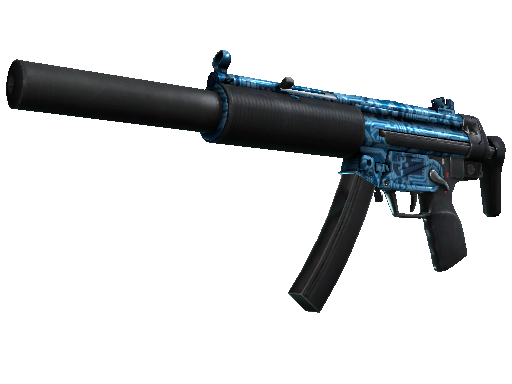 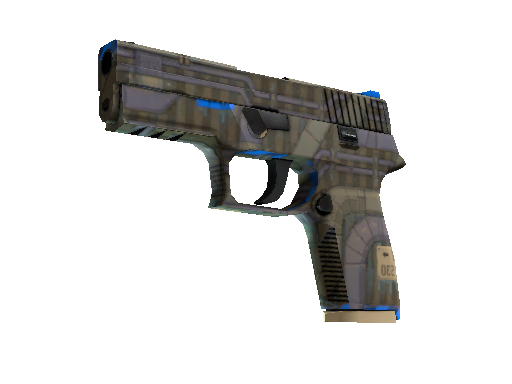 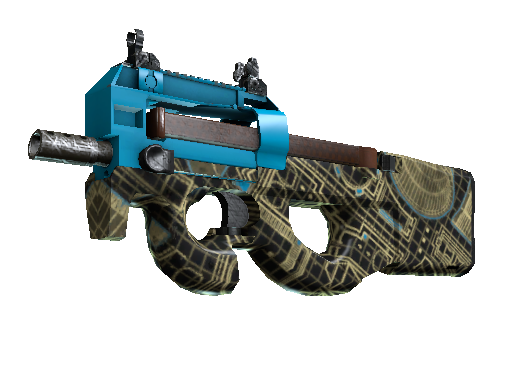 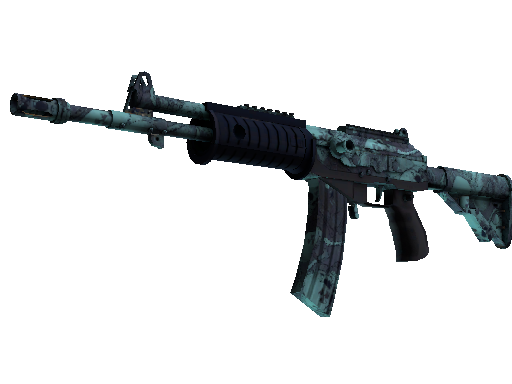 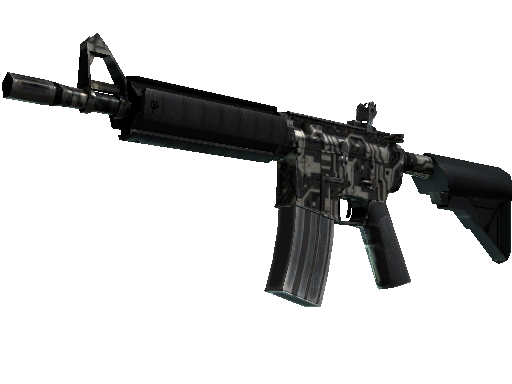 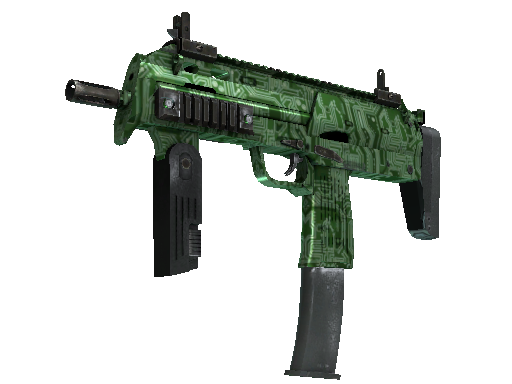 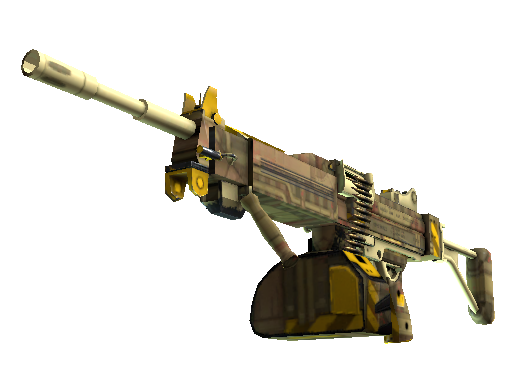 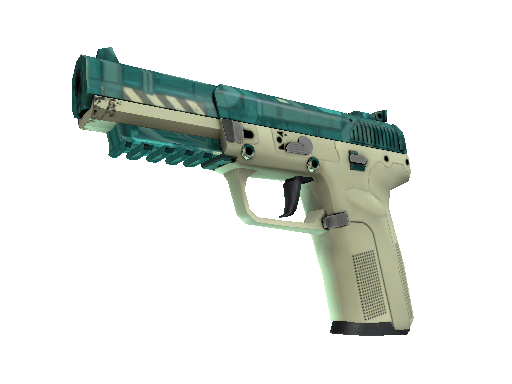 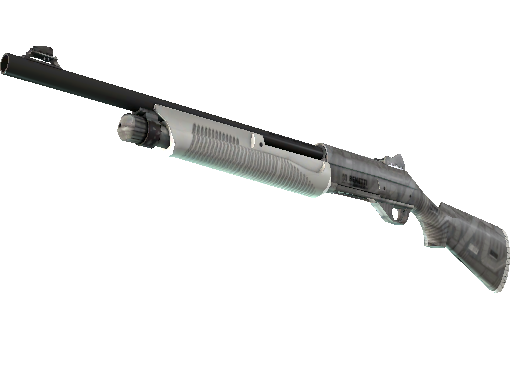 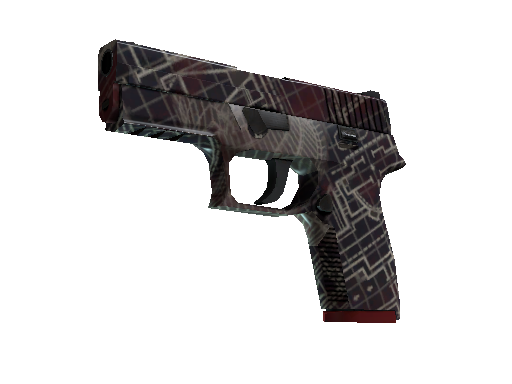 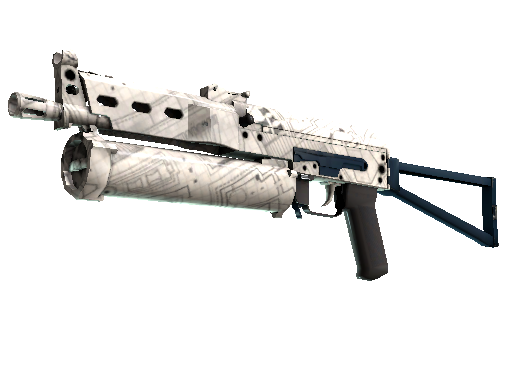 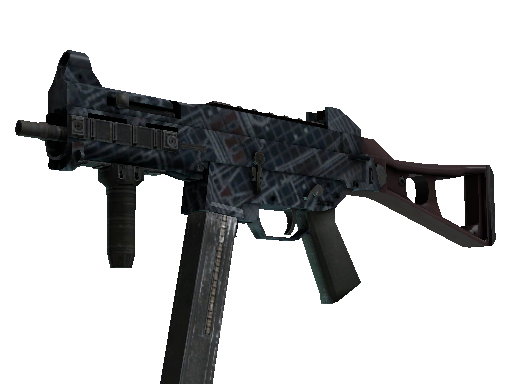