AWP | Hyper Beast appeared in the Workshop on January 14, 2015, and was added to the game on May 26, 2015, as part of The Falchion Collection, which was released alongside the start of Operation Bloodhound. The skin was created by Renegade. and Baddrock.

The body of the rifle is adorned with an image of a fantastic creature made in psychedelic colors. The color scheme includes various shades of green, red, orange and blue. The barrel and the back part of the buttstock are not painted.

Float Value of the skin ranges from 0.00 to 1.00, which makes AWP | Hyper Beast available in all conditions. The first abrasions appear on the buttstock and the handguard in Minimal Wear condition. At levels of wear close to the maximum, the entire body of the weapon has significant abrasions. Many players prefer this skin at Float Values between 0.90 and 1.00.

The quality of AWP | Hyper Beast is Covert. The skin has a StatTrak option and belongs to the "Hyper Beast" series.

At the moment, AWP | Hyper Beast has average popularity.

Relevant prices for AWP | Hyper Beast skin on CS.MONEY are listed below. 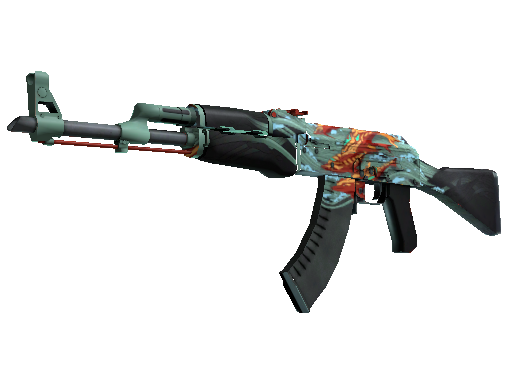 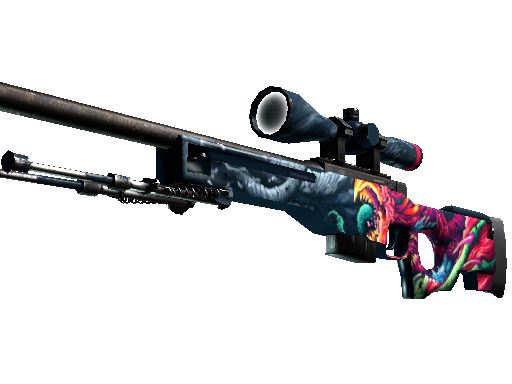 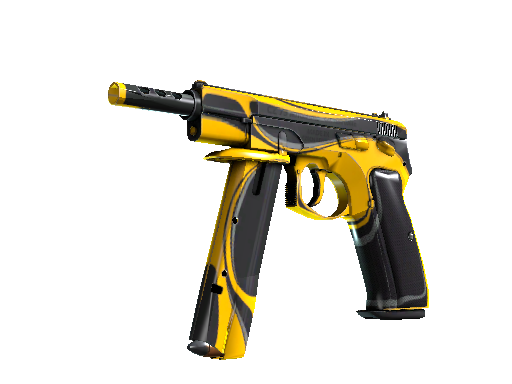 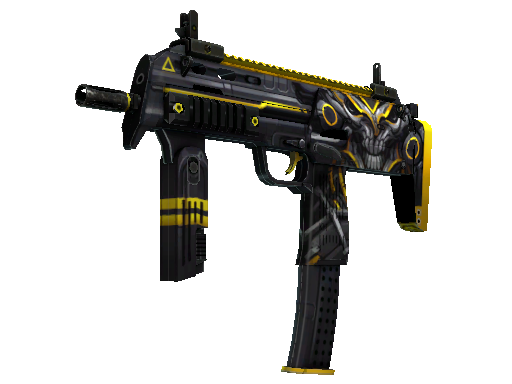 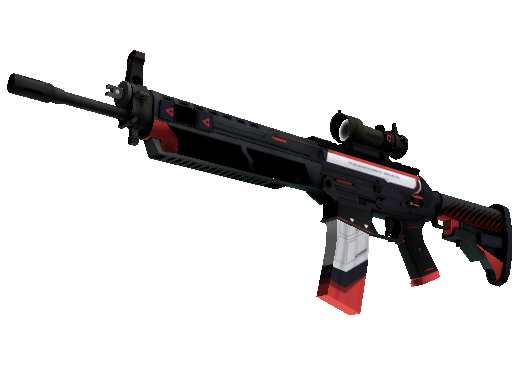 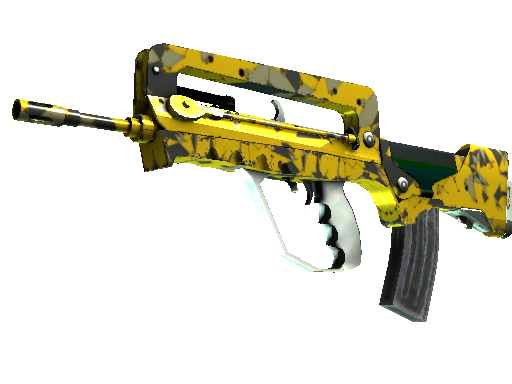 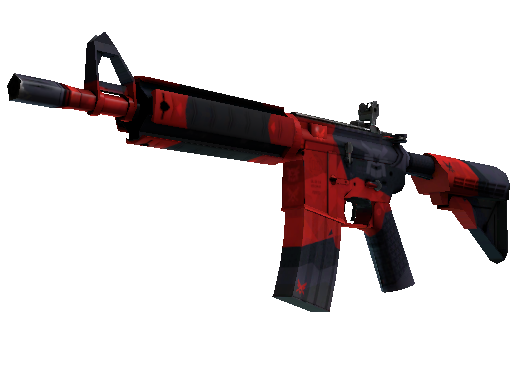 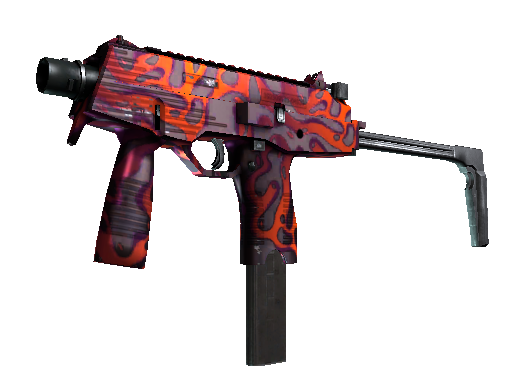 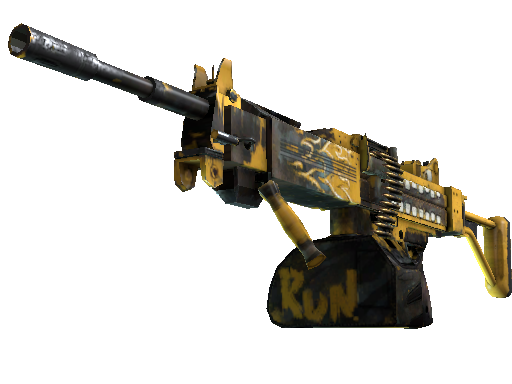 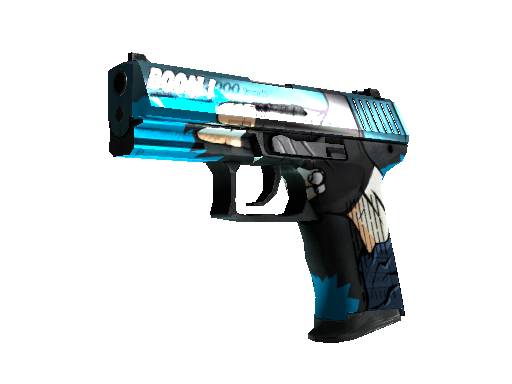 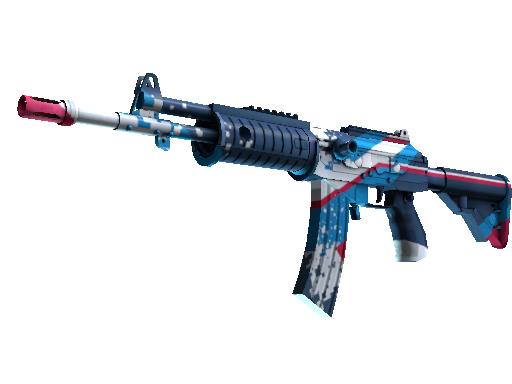 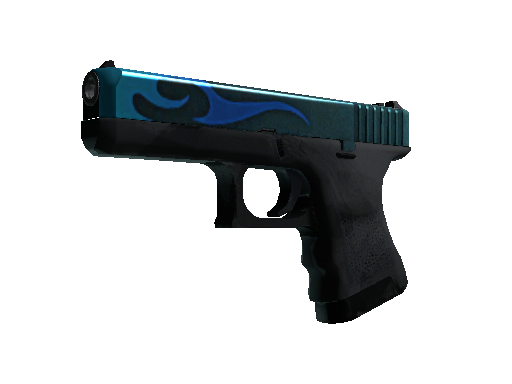 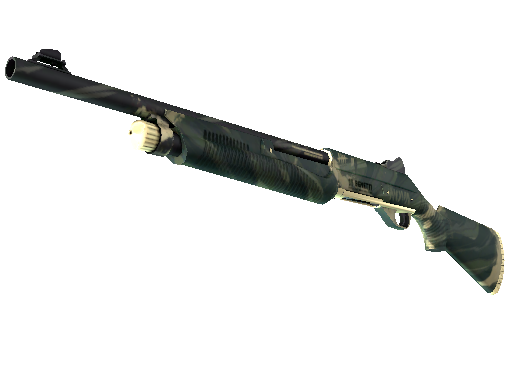 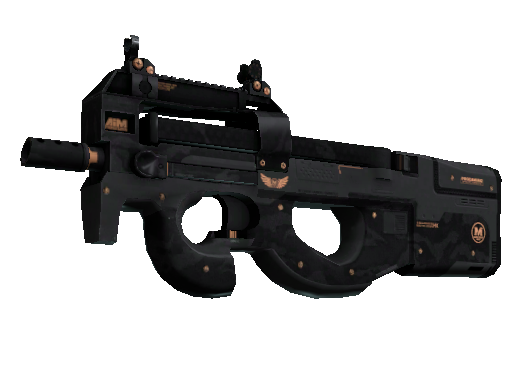 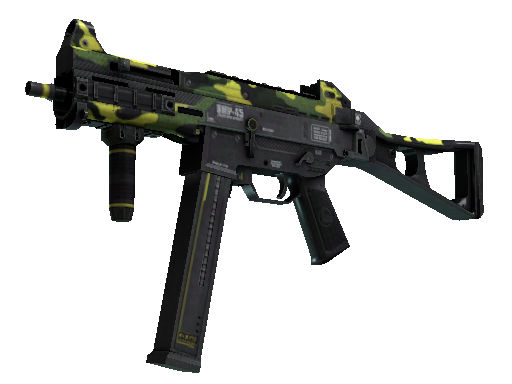 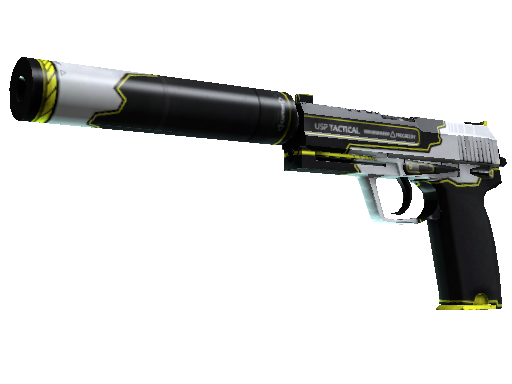