AWP | PAW was added to the game on August 3, 2018, as part of The Horizon Collection, which was released alongside “A New Horizon” update. The skin was created by daniDem.

The body of the rifle is adorned with numerous multi-colored images of cats and dogs made in a cartoon style. The barrel, the scope and the back part of the buttstock are not painted.

Float Value of the skin ranges from 0.00 to 0.50, which makes AWP | PAW available in all conditions. The first abrasions appear on the buttstock and the handguard already in Factory New condition. At levels of wear close to the maximum, the entire body of the weapon has significant abrasions.

The texture overlay depends on the pattern index of the skin. Pattern variations with a fully visible golden cat in the central part of the weapon are considered to be valuable (e.g. #19, #35, #41 and others).

The quality of AWP | PAW is Restricted. The skin has a StatTrak option.

AWP | PAW is currently a rather popular skin, which is often seen in the game.

Relevant prices for AWP | PAW skin on CS.MONEY are listed below. 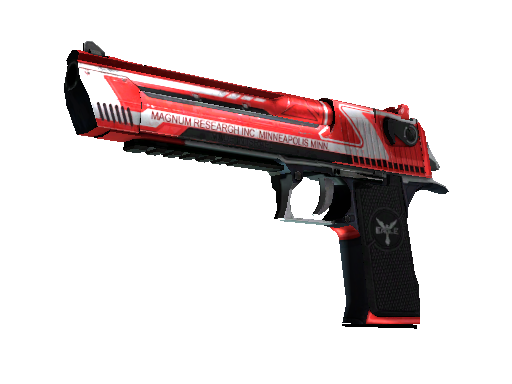