Desert Eagle | Heirloom was added to the game on February 12, 2014, as part of The Arms Deal 3 Collection, which was released alongside the “Arms Deal 3” update.

The body of the pistol is not painted, some parts of the slide are adorned with a gold textured ornament in the form of curls. The handle is complemented by a black textured insert.

Float Value of the skin ranges from 0.00 to 0.80, which makes Desert Eagle | Heirloom available in all conditions. Scratches and abrasions do not appear on the body of the pistol. Small traces of patina are already present on the slide in Factory New condition. At levels of wear close to the maximum, the entire body of the gun is coated with a layer of patina, which makes the skin look noticeably darker.

The quality of Desert Eagle | Heirloom is Restricted. The skin has a StatTrak option.

Desert Eagle | Heirloom was in demand after the release, but over time its popularity has noticeably decreased. Today, the skin is rarely seen in the game.

Relevant prices for Desert Eagle | Heirloom skin on CS.MONEY are listed below. 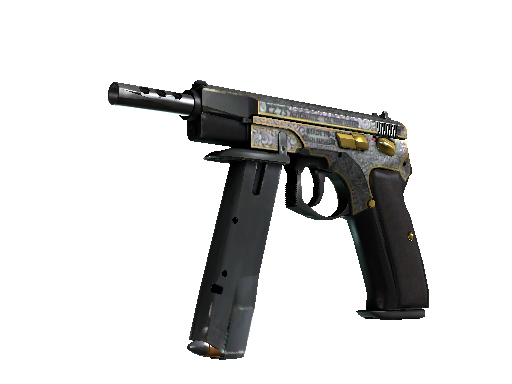 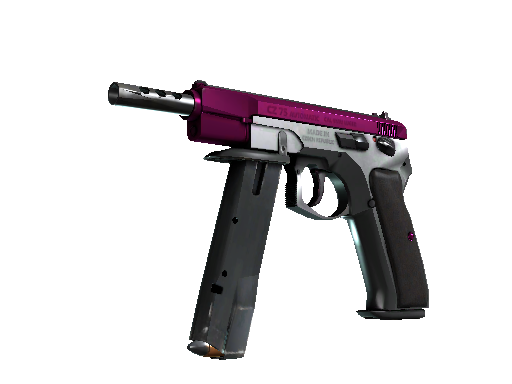 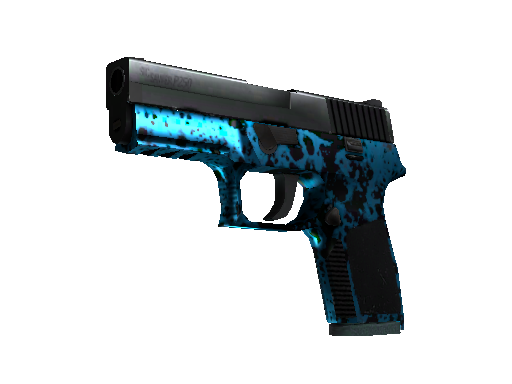 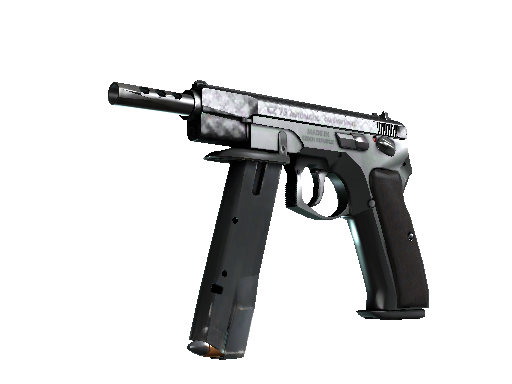 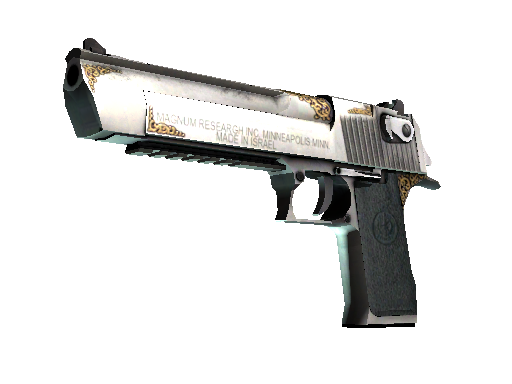 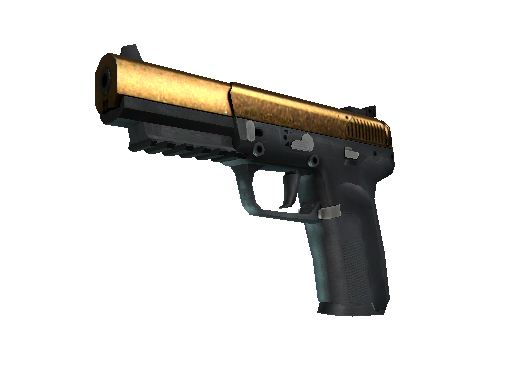 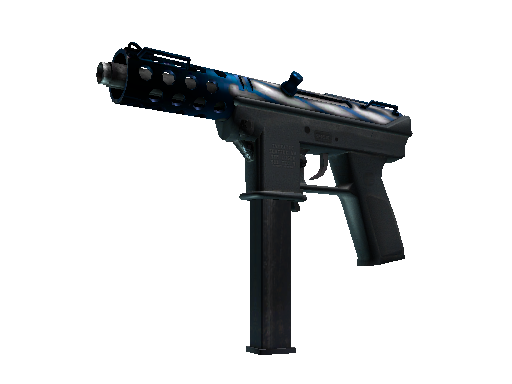 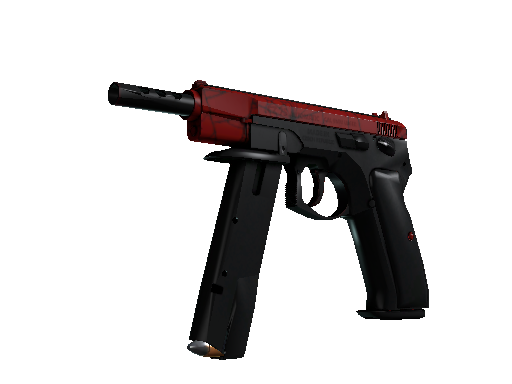 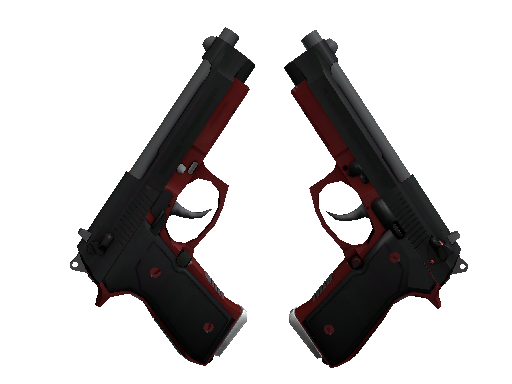 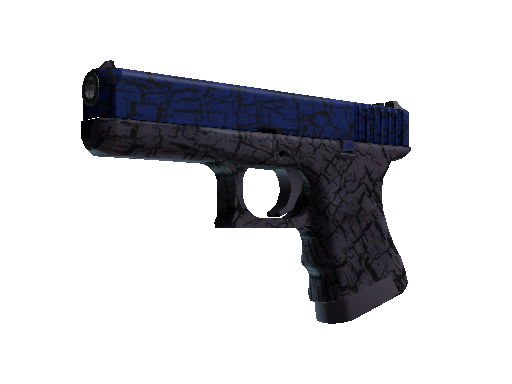 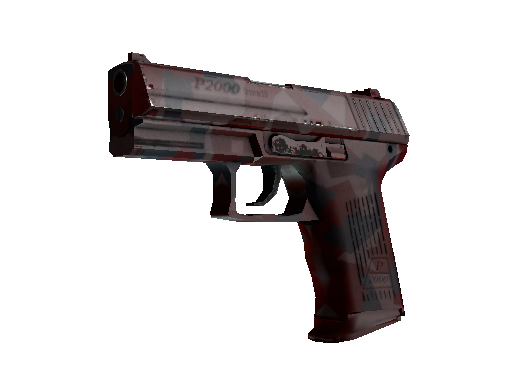 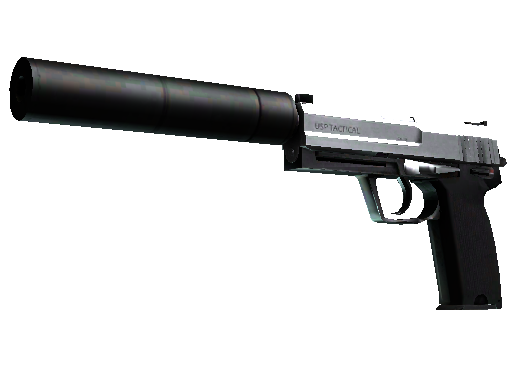