The body of the weapon is coated with an uneven layer of rust. The color of the coating depends on levels of wear and varies from gray-blue to orange-brown. The magazine and the handguard are not painted.

Float Value of the skin ranges from 0.00 to 1.00, which makes MAG-7 | Rust Coat available in all conditions. At the lowest Float Values, the metal parts of the weapon are gray-blue and have only a few stains of rust. At levels of wear close to the maximum, they turn orange-brown. Many players prefer MAG-7 | Rust Coat with Float Values from 0.90 to 1.00.

The quality of MAG-7 | Rust Coat is Consumer Grade. The skin has a souvenir option and belongs to the "Rust Coat" series.

MAG-7 | Rust Coat was in demand after the release, but over time its popularity has noticeably decreased. Today, the skin is rarely seen in the game.

Relevant prices for MAG-7 | Rust Coat skin on CS.MONEY are listed below. 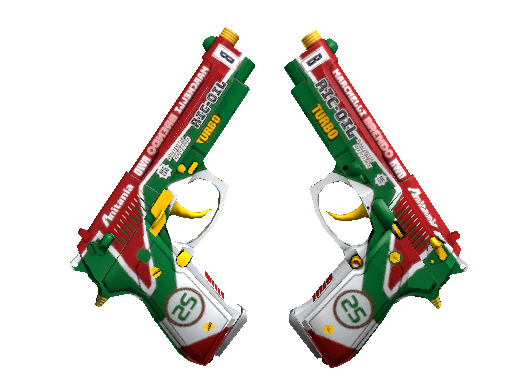 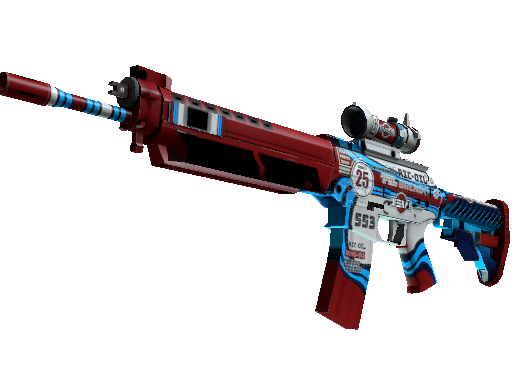 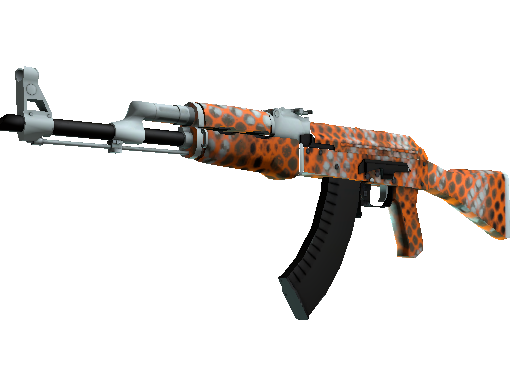 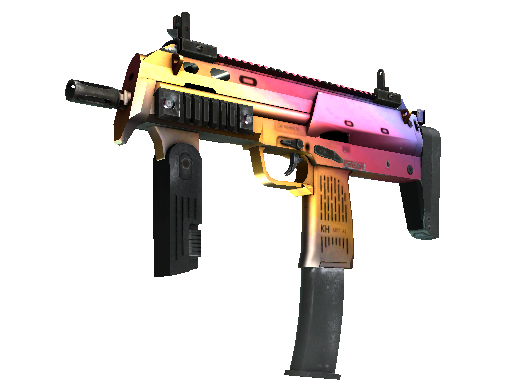 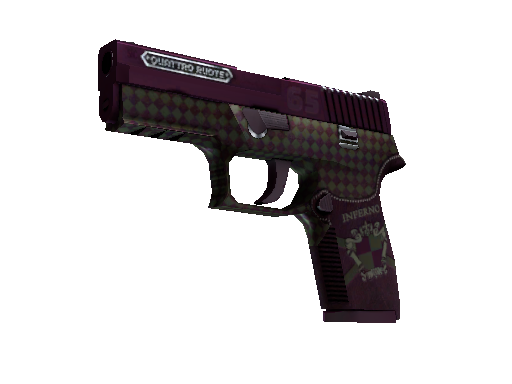 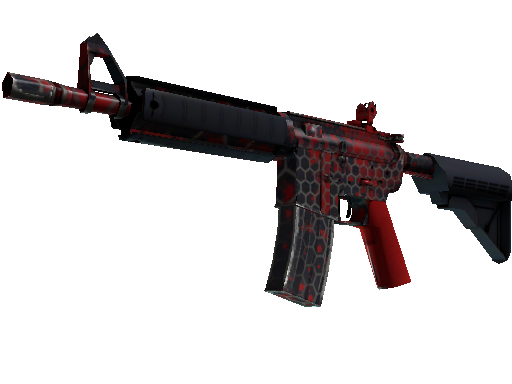 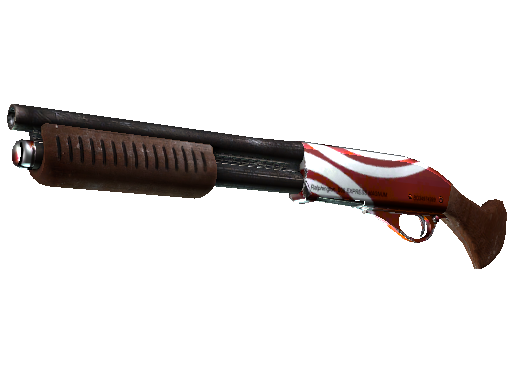 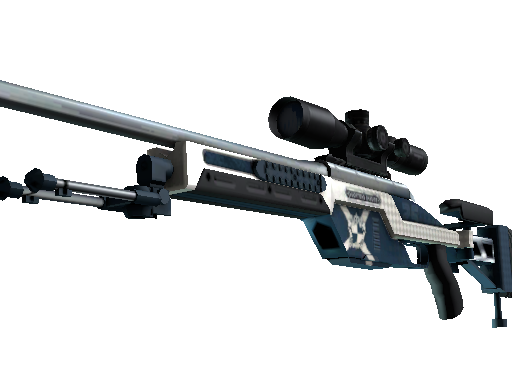 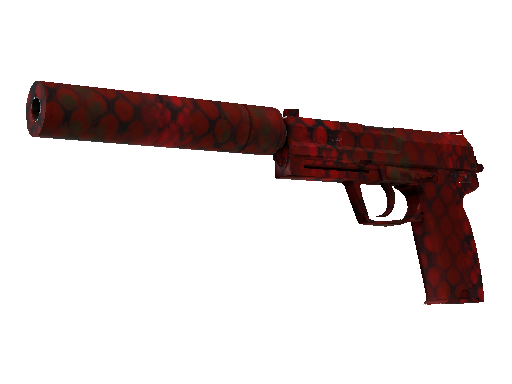 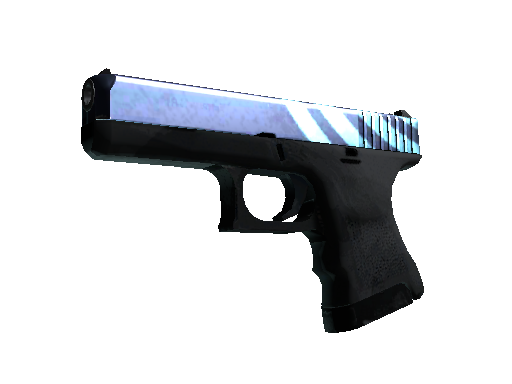 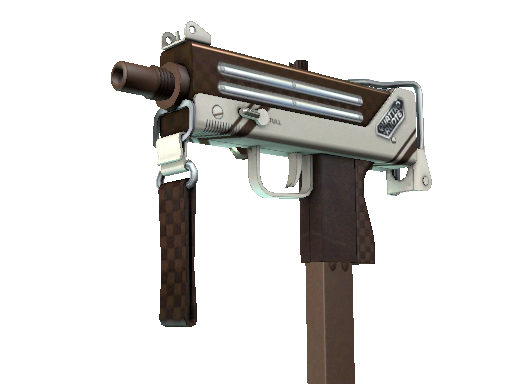 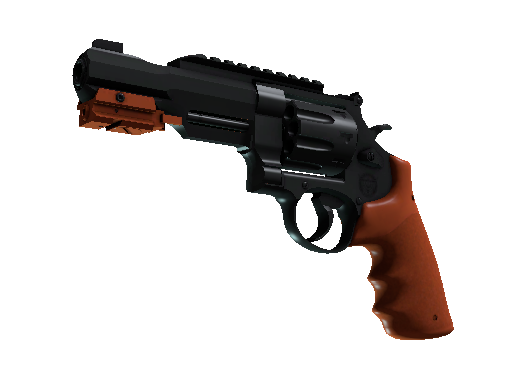 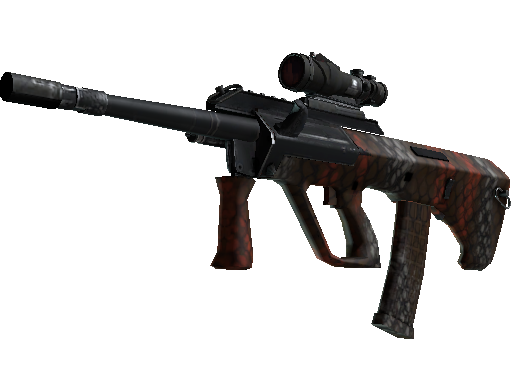 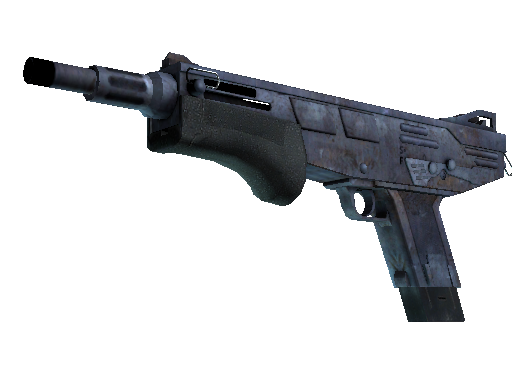 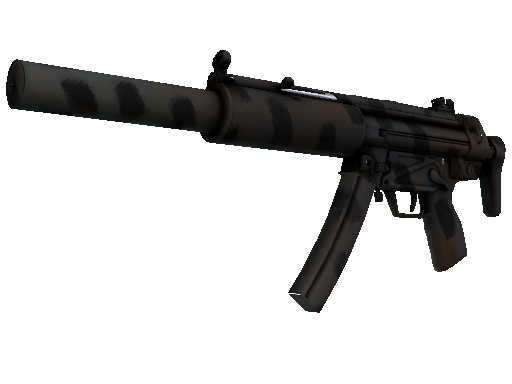 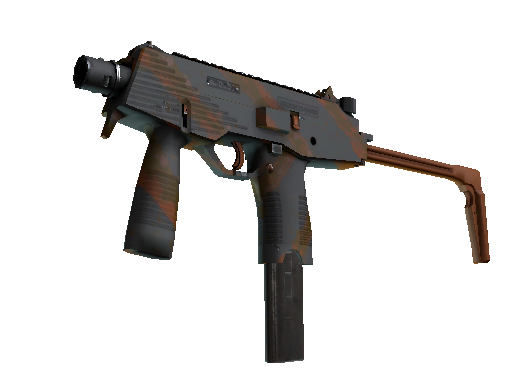 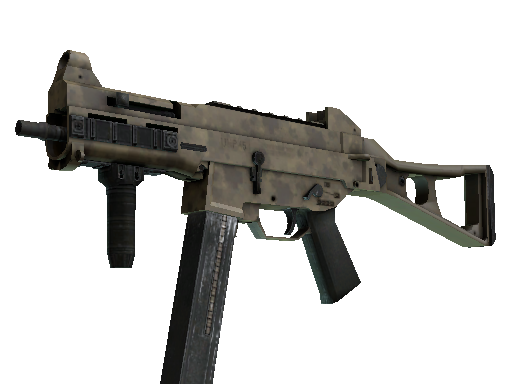