SG 553 | Army Sheen was added to the game on May 1, 2014, as part of The Bank Collection, which was released alongside “The Hunt Begins” update.

The central part of the rifle is adorned with a camouflage pattern made in black, green and khaki. The magazine and the scope are painted solid khaki, the barrel and some small details are coated with an olive metallic paint.

The quality of SG 553 | Army Sheen is Consumer Grade. The skin is not available with the StatTrak counter and has no souvenir option. The skin belongs to the "Army Sheen" series.

At the moment, SG 553 | Army Sheen is not on the list of popular skins and is rarely seen in the game.

Relevant prices for SG 553 | Army Sheen skin on CS.MONEY are listed below. 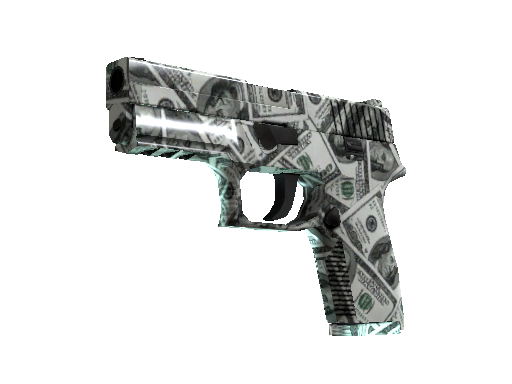 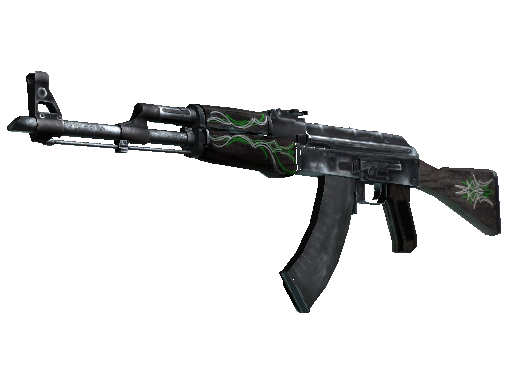 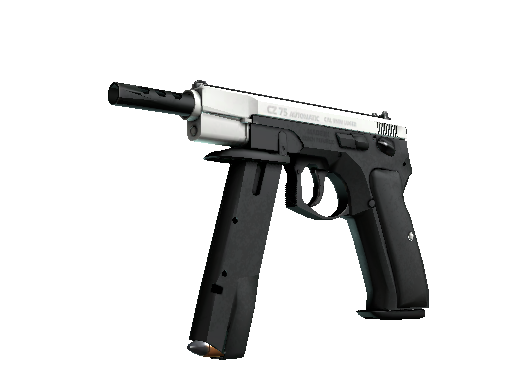 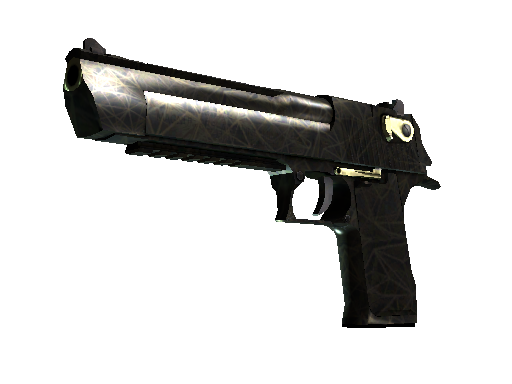 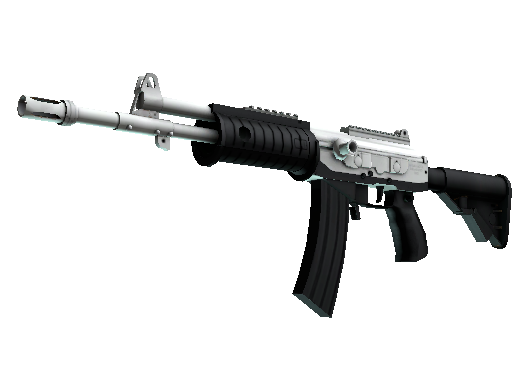 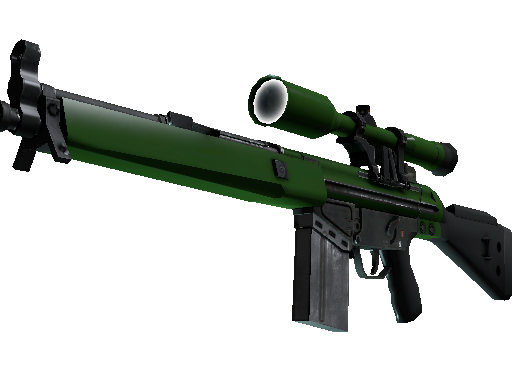 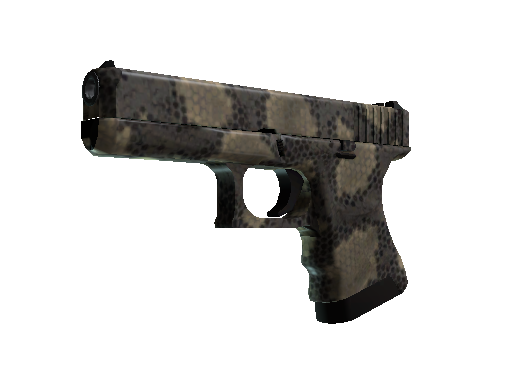 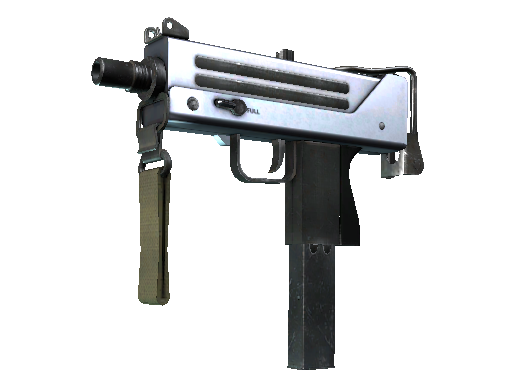 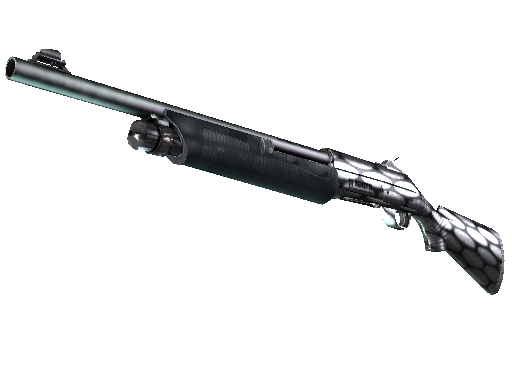 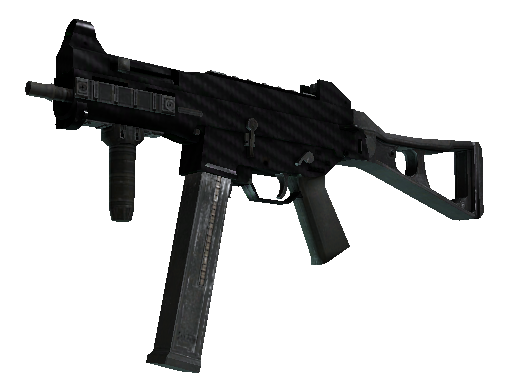 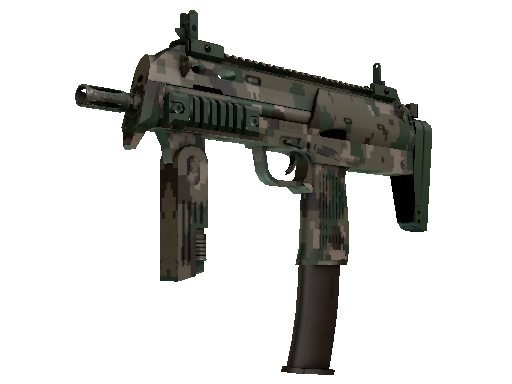 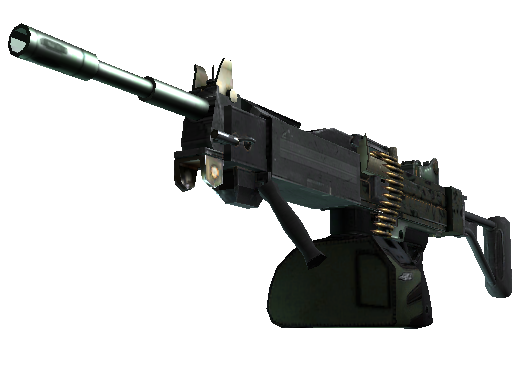 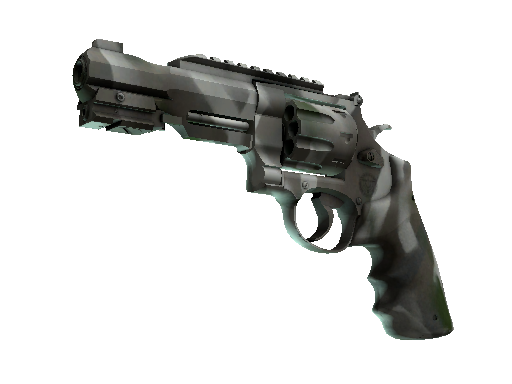 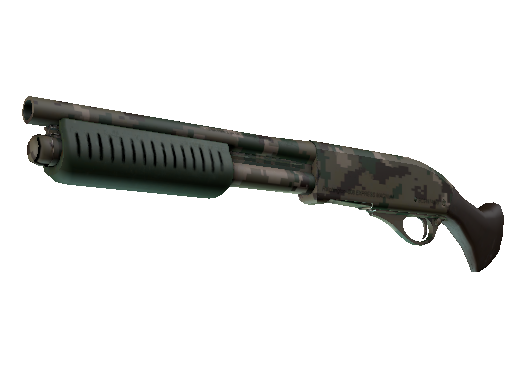 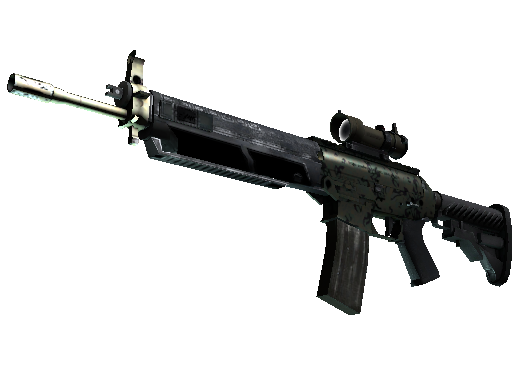 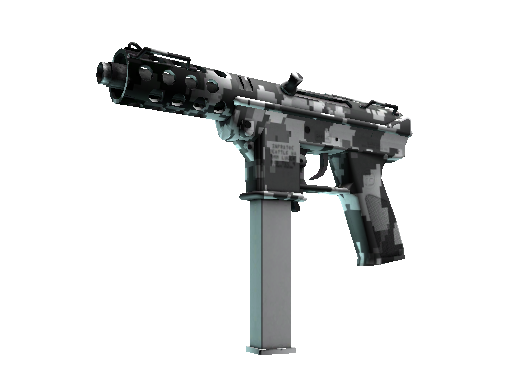