SG 553 | Wave Spray was added to the game on September 19, 2013, as a part of The Bravo Collection, which was released alongside the start of Operation Bravo.

The entire body of the rifle is painted blue-gray and adorned with spray-painted wavy lines made in dark shades of blue.

Float Value of the skin is limited ​​from 0.06 to 0.80, which makes SG 553 | Wave Spray available in all conditions. Abrasions are present on the body of the rifle already in Factory New condition. At levels of wear close to the maximum, about 50% of the paint layer is peeled.

The quality of SG 553 | Wave Spray is Mil-Spec Grade. The skin has a StatTrak option.

At the moment, SG 553 | Wave Spray is not on the list of popular skins and is rarely seen in the game.

Relevant prices for SG 553 | Wave Spray skin on CS.MONEY are listed below. 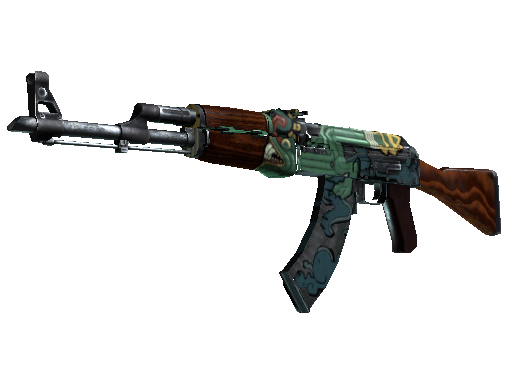 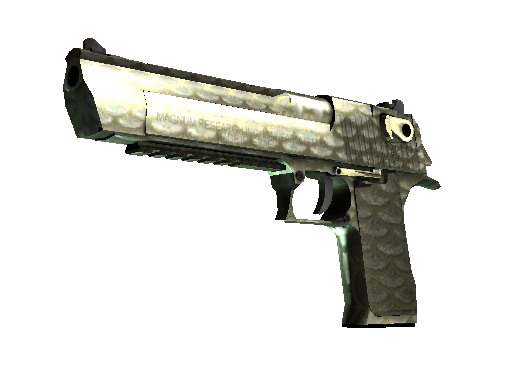 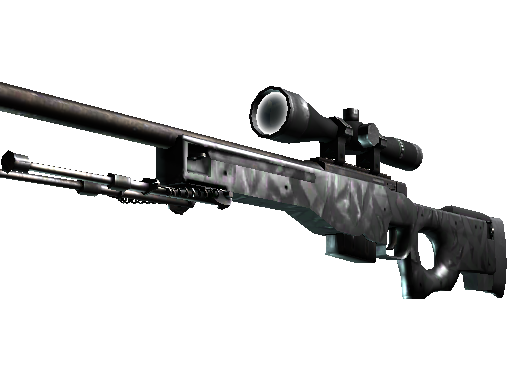 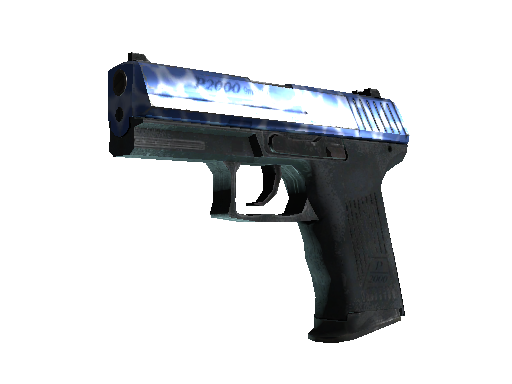 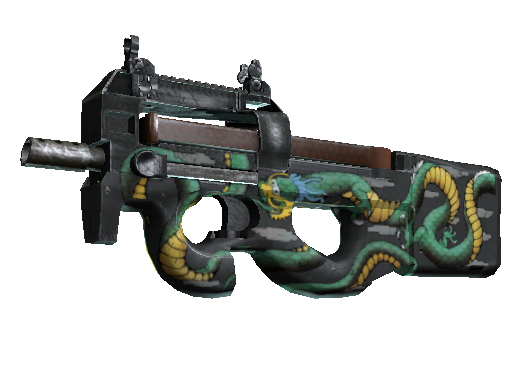 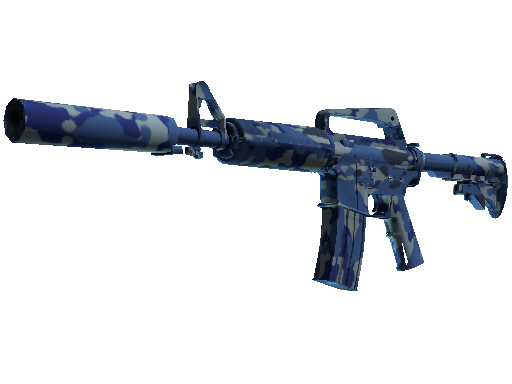 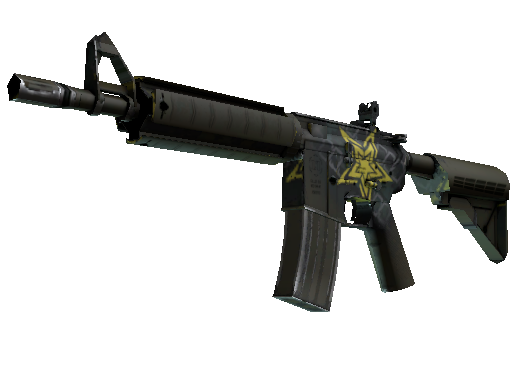 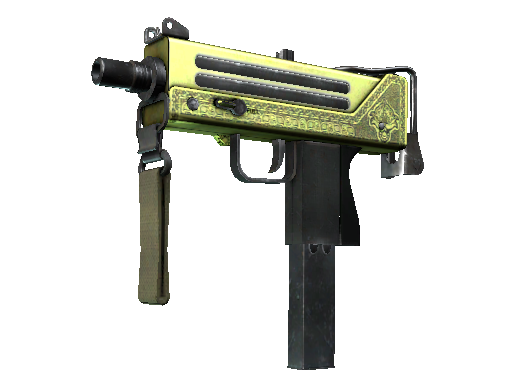 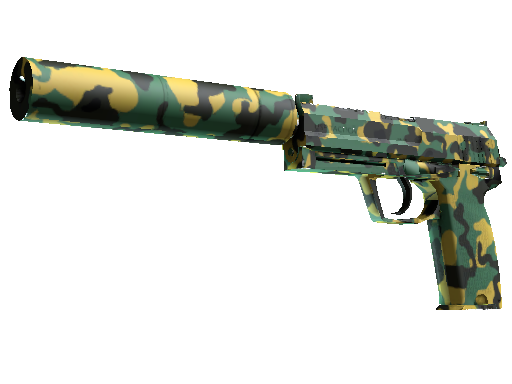 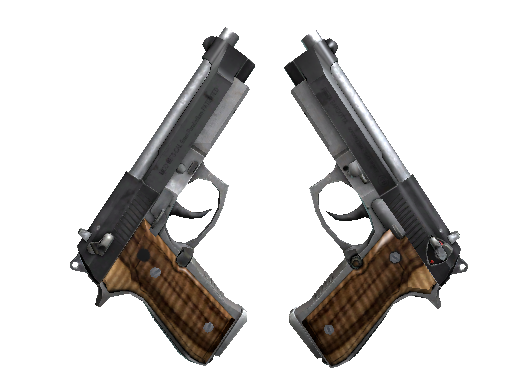 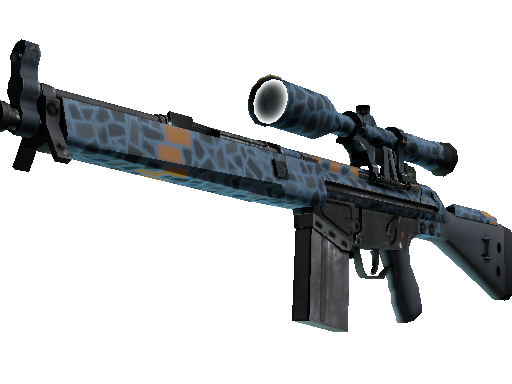 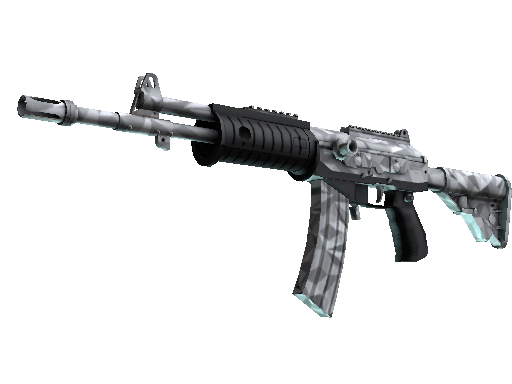 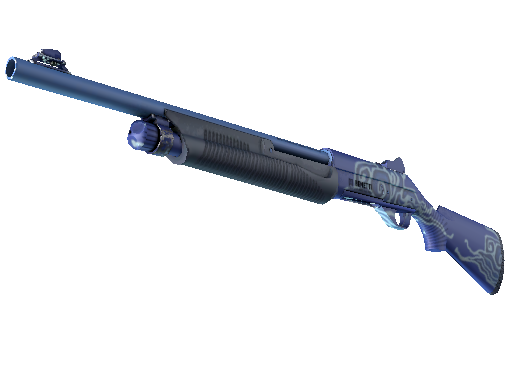 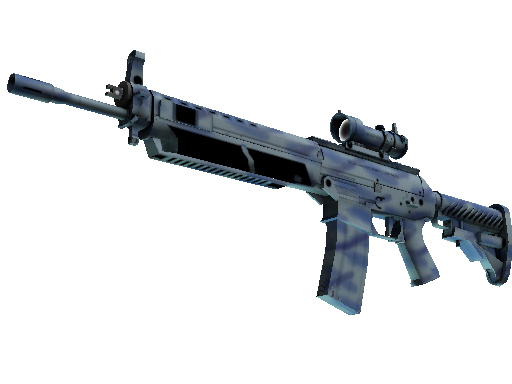 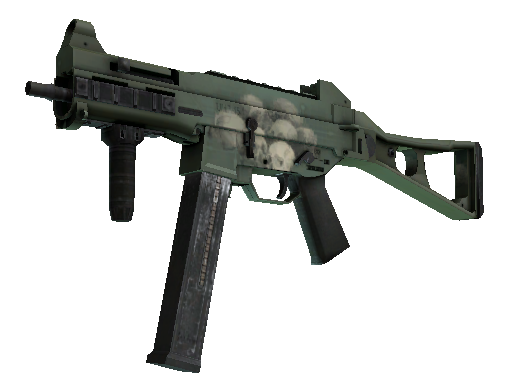