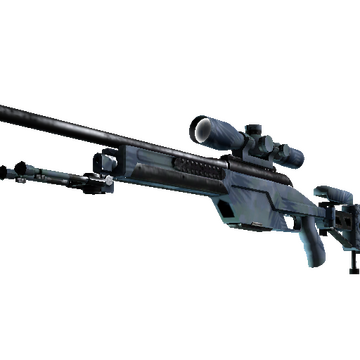 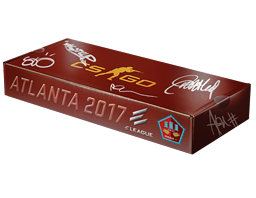 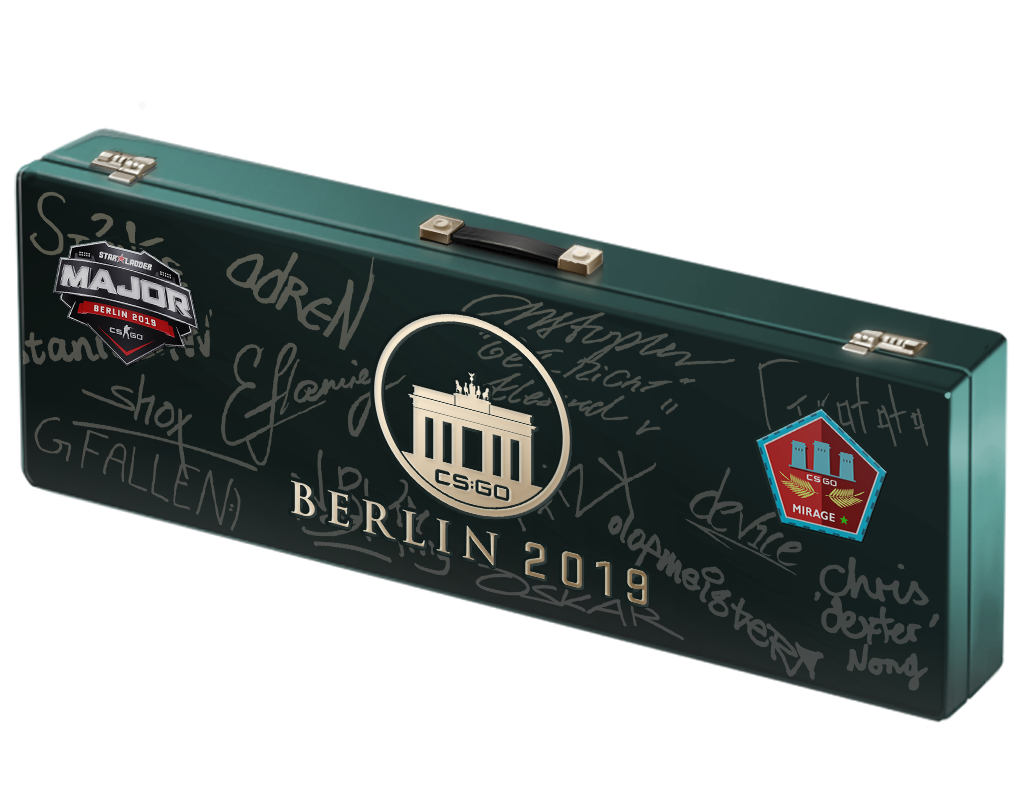 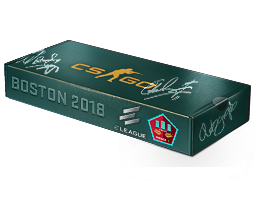 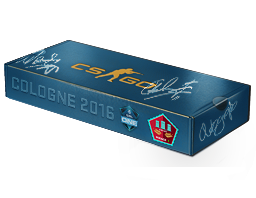 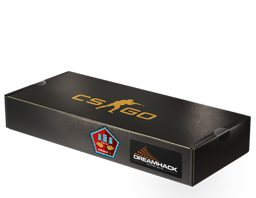 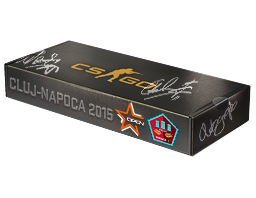 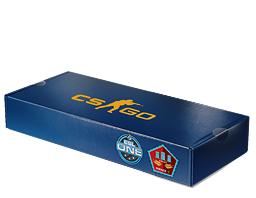 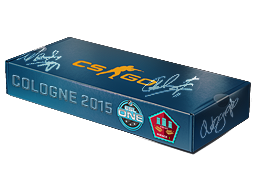 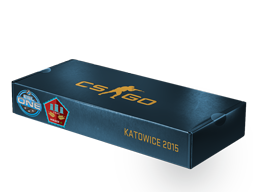 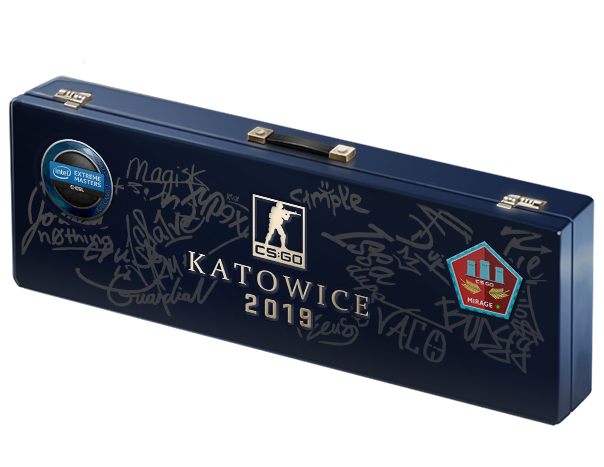 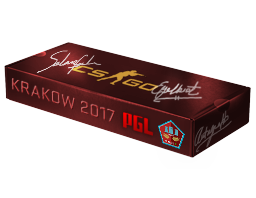 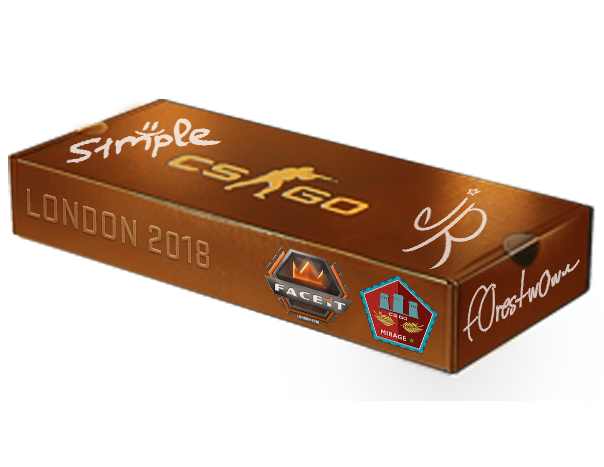 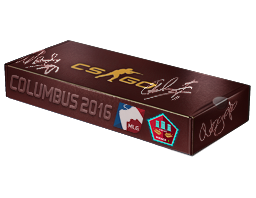 SSG 08 | Tropical Storm was added to the game on November 27, 2013, as part of The Mirage Collection, which was released alongside the “Out with the old, in with the new” update.

The body of the rifle is spray-painted using palm leaves and mesh as a stencil. The color scheme of the skin includes various shades of blue and green. The barrel, the back part of the buttstock and individual small parts of the weapon are not painted.

Float Value of the skin is limited ​​from 0.06 to 0.80, which makes SSG 08 | Tropical Storm available in all conditions. Significant abrasions are already present on the body of the rifle in Factory New condition. At levels of wear close to the maximum, more than 50% of the paint layer is peeled off.

The quality of SSG 08 | Tropical Storm is Industrial Grade. The skin has a souvenir option and looks good in combination with stickers of teams such as “SK Gaming”, “Immortals”, and “Vega Squadron”.

SSG 08 | Tropical Storm is not on the list of popular skins, but it has a certain number of fans among collectors of souvenir weapons.

Relevant prices for SSG 08 | Tropical Storm skin on CS.MONEY are listed below.