USP-S | Road Rash was added to the game on July 1, 2014, as part of The Overpass Collection, which was released alongside the start of Operation Breakout.

The body of the pistol is painted white and adorned with blue diagonal stripes and the image of a flying bullet with white wings located on the silencer. The bullet leaves a green trace, which goes along the slide and the silencer. The gun is artificially aged with sandpaper.

Float Value of the skin is limited ​​from 0.00 to 1.00, which makes USP-S | Road Rash available in all conditions. Multiple abrasions are present on the body of the pistol already in Factory New condition. At levels of wear close to the maximum, the size of the abrasions increases, the entire body of the weapon becomes noticeably darker.

The quality of USP-S | Road Rash is Restricted. The skin has a souvenir option.

At the moment, USP-S | Road Rash is not on the list of popular skins and is rarely seen in the game.

Relevant prices for USP-S | Road Rash skin on CS.MONEY are listed below. 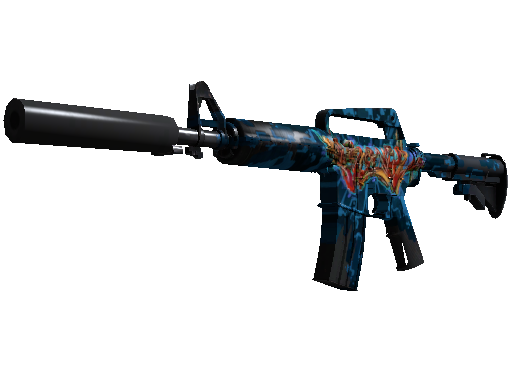 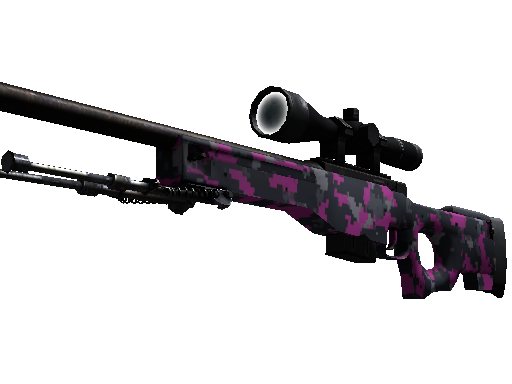 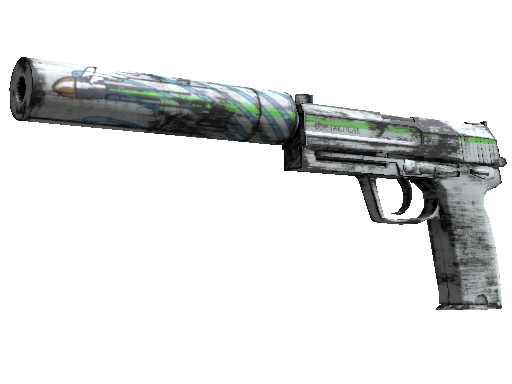 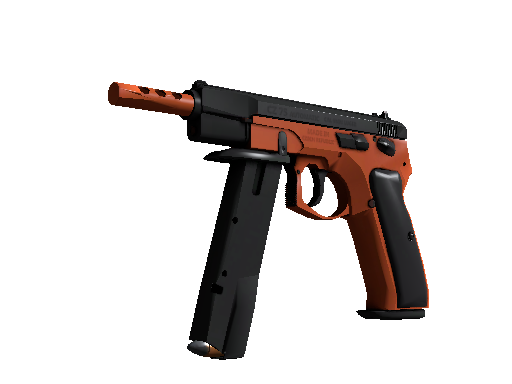 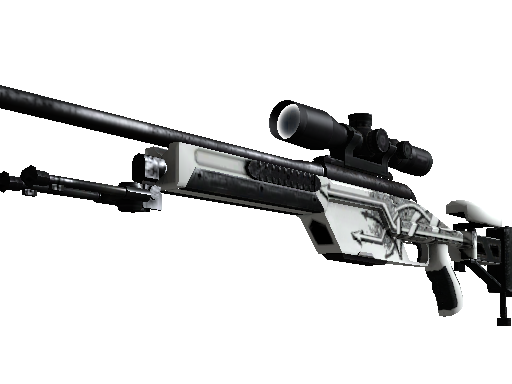 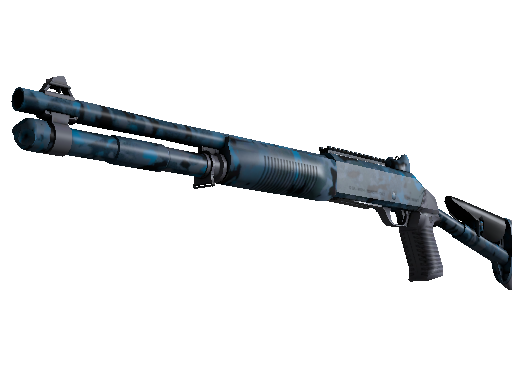 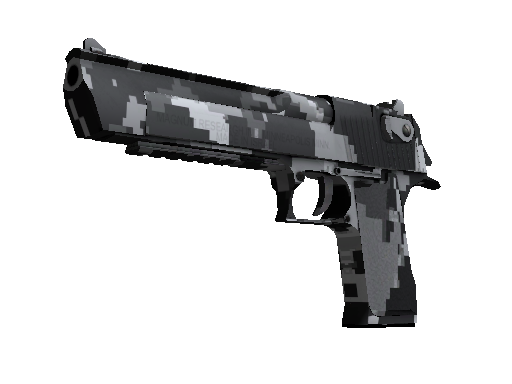 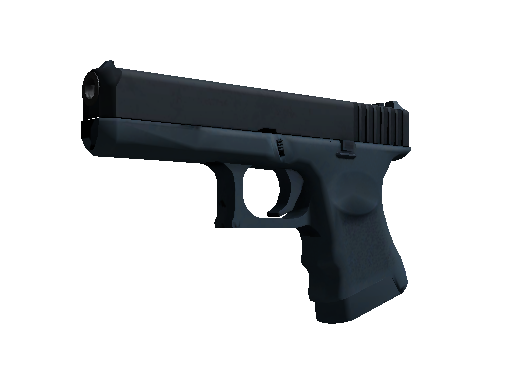 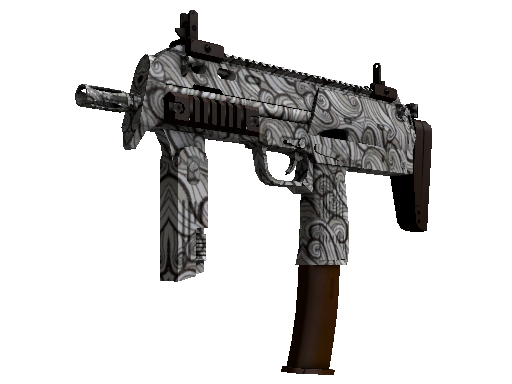 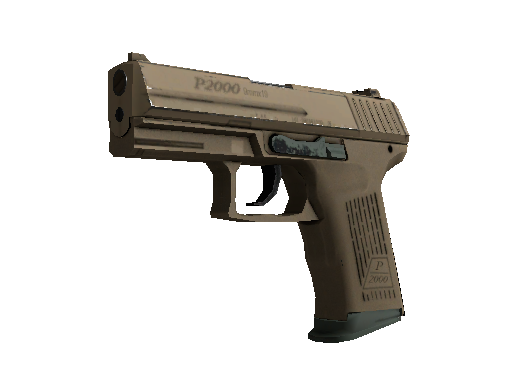 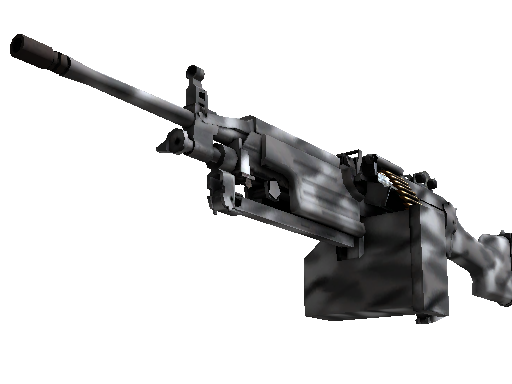 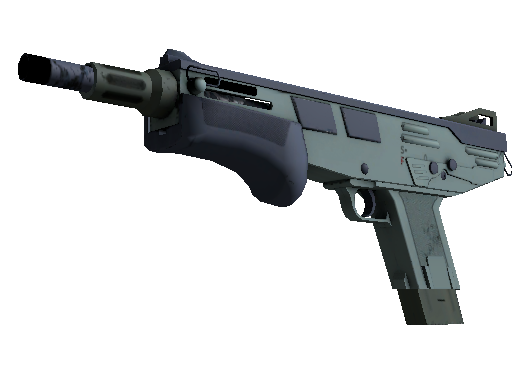 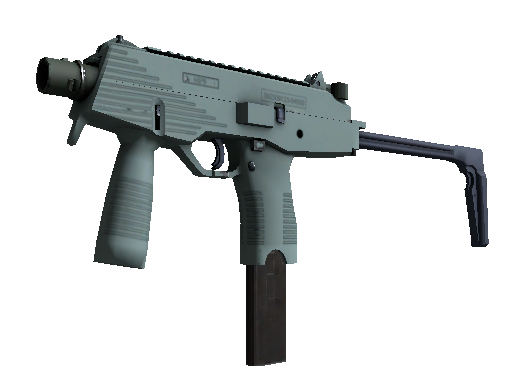 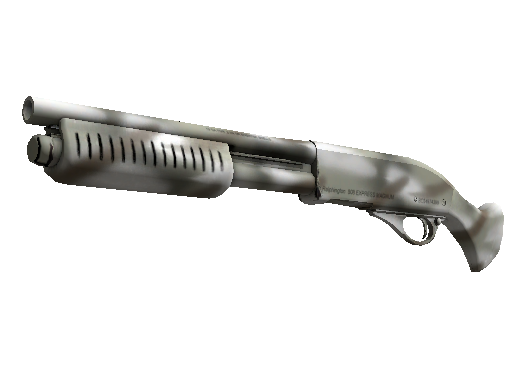 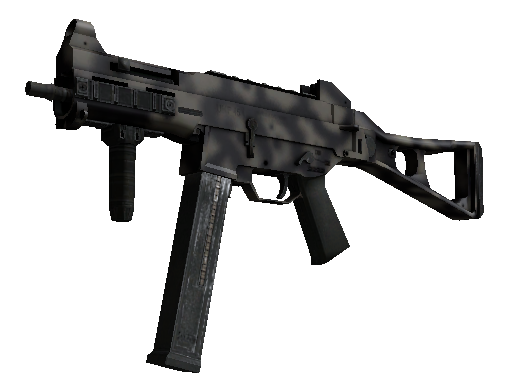