AK-47 | Case Hardened was added to the game on August 13, 2013, as part of The Arms Deal Collection, which was released alongside “The Arms Deal” update.

The metal parts of the rifle are hardened and coated with blue, yellow and purple stains. The handguard and the buttstock are made of wood. The handle is painted solid brown.

Float Value of the skin ranges from 0.00 to 1.00, which makes AK-47 | Case Hardened available in all conditions. Traces of wear such as scratches and abrasions do not appear on the body of the weapon even at the highest Float Values. At levels of wear close to the maximum, the metal parts of the rifle are coated with a layer of patina, which makes the skin look much darker.

The pattern index affects the appearance of the skin as well as its price. Variations of the pattern with a predominance of blue areas on the top of the receiver (Blue Top) are considered to be the rarest and the most expensive ones. Patterns with a predominance of yellow are more affordable and common. The amount of blue on the central part of the receiver, the barrel, and the magazine does not significantly affect the value of the skin.

The quality of AK-47 | Case Hardened is Classified. The skin has a StatTrak option and belongs to the "Case Hardened" series. The main feature of the skin is a large number of pattern variations.

AK-47 | Case Hardened is currently a rather popular skin, which is often seen in the game.

Relevant prices for AK-47 | Case Hardened skin on CS.MONEY are listed below. 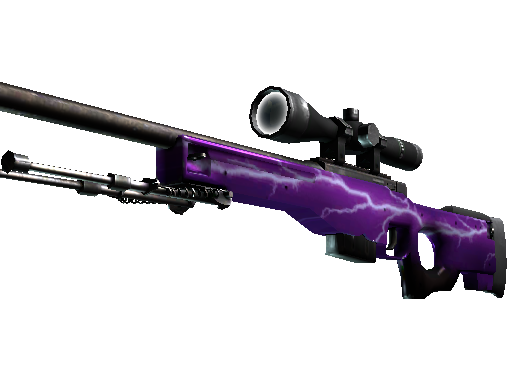 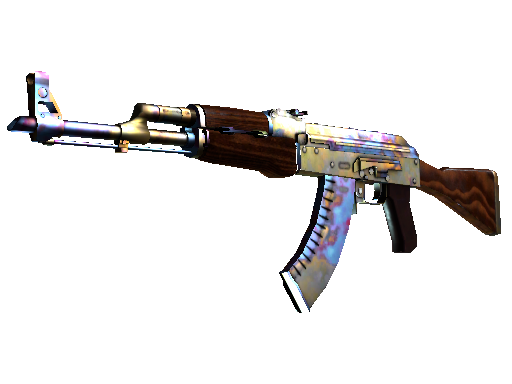 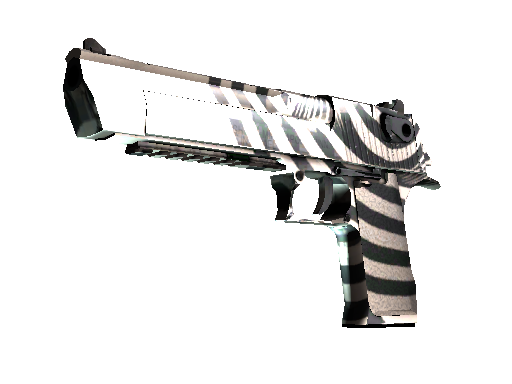 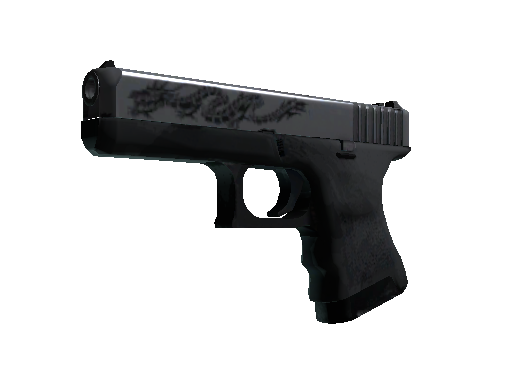 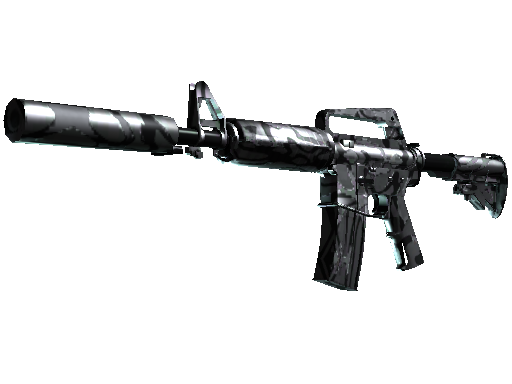 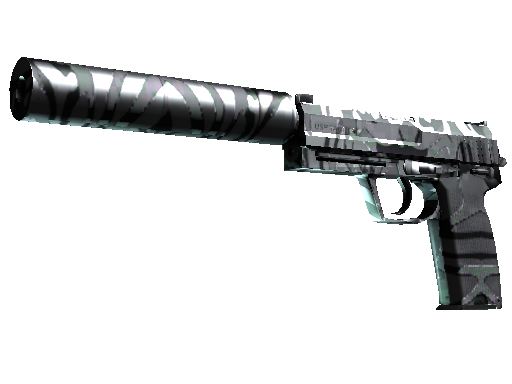 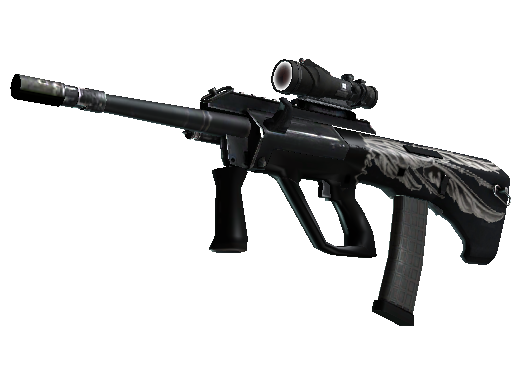 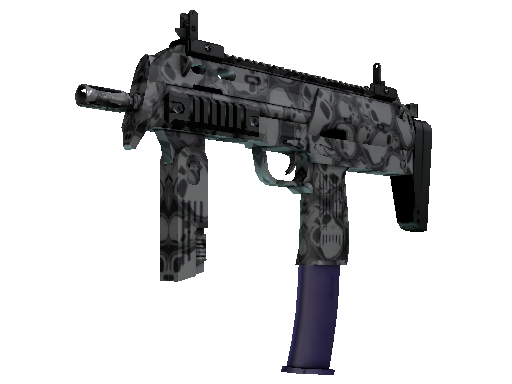 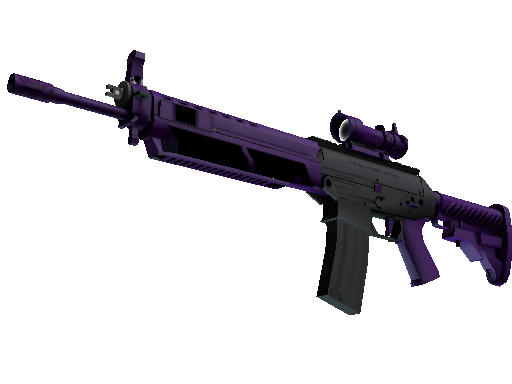