Five-SeveN | Fairy Tale was added to the game on December 3, 2020, as part of The Broken Fang Collection, which was released alongside the start of Operation Broken Fang. The skin was created by Rafok.

The design of the skin is made in a cartoon style. The white body of the pistol is adorned with an image of a red-haired princess surrounded by two pink unicorns. In her right hand, the princess holds a magic wand, pointing to a multi-colored castle in the distance. The design is dominated by pink and orange, but the color scheme also includes blue, purple, green and yellow.

Float Value of the skin ranges from 0.02 to 0.90, which makes Five-SeveN | Fairy Tale available in all conditions. Small scratches and abrasions are already present on the body of the pistol in Factory New condition. At levels of wear close to the maximum, the number and size of abrasions increase slightly, the body of the weapon is coated with a layer of patina, which makes the skin look noticeably darker.

The quality of Five-SeveN | Fairy Tale is Classified. The skin has a StatTrak option.

Five-SeveN | Fairy Tale is currently a rather popular skin, which is often seen in the game.

Relevant prices for Five-SeveN | Fairy Tale skin on CS.MONEY are listed below. 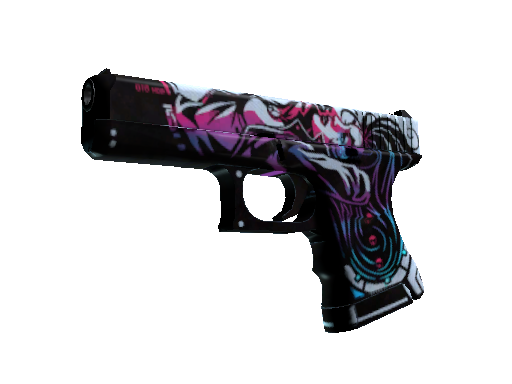 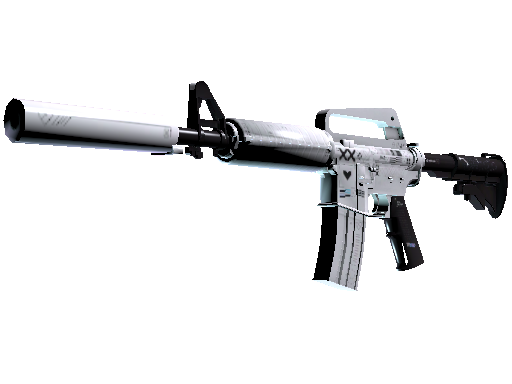 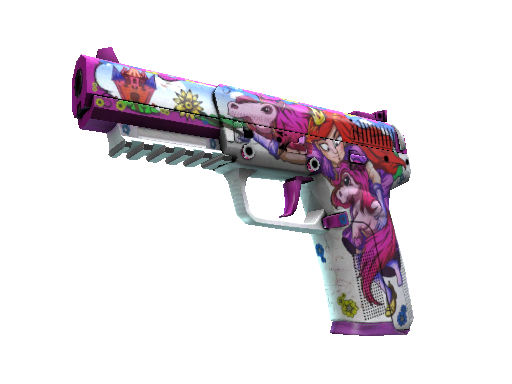 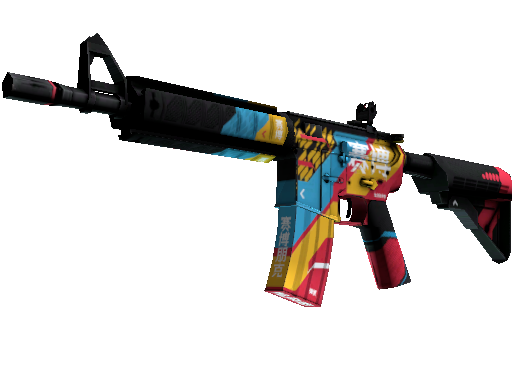 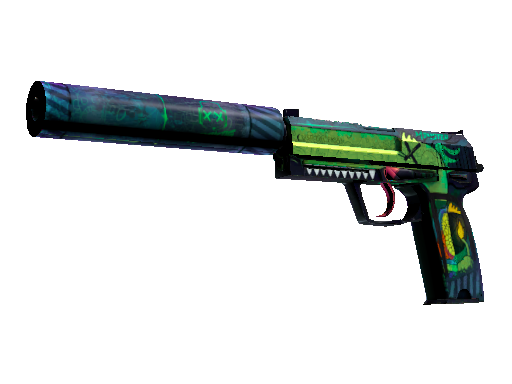 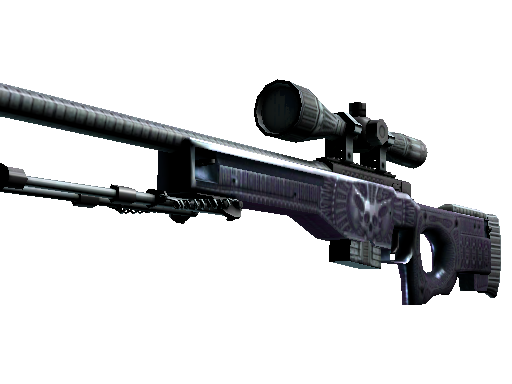 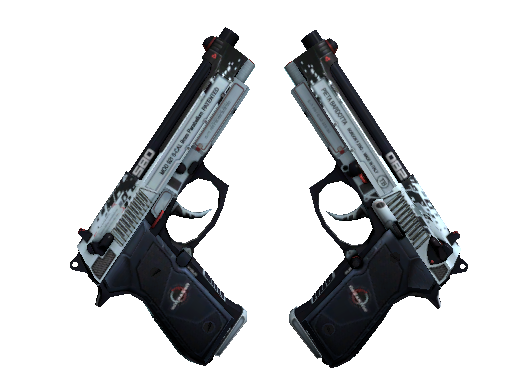 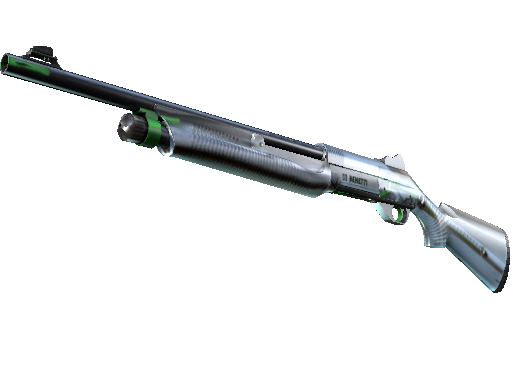 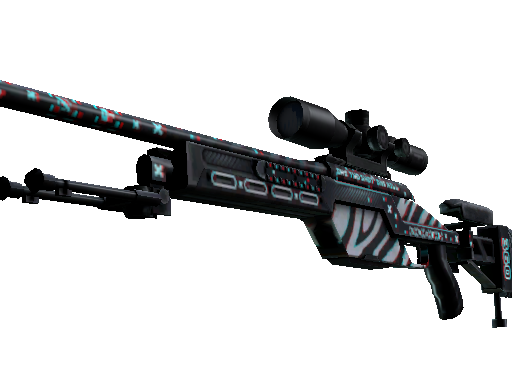 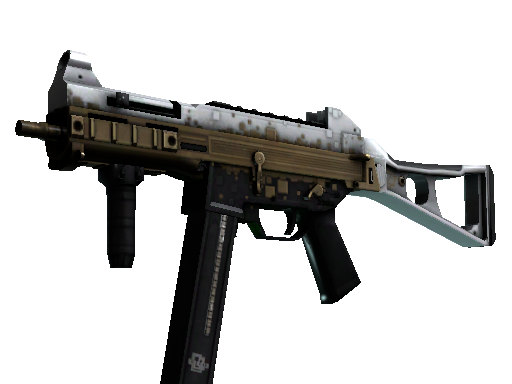 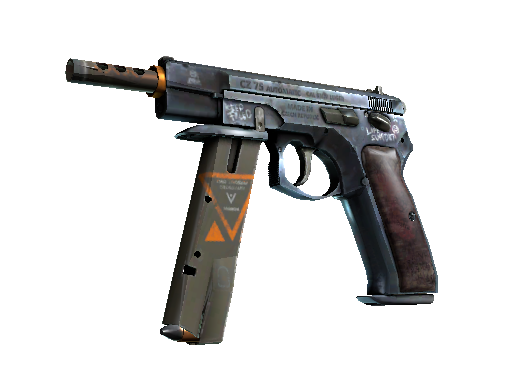 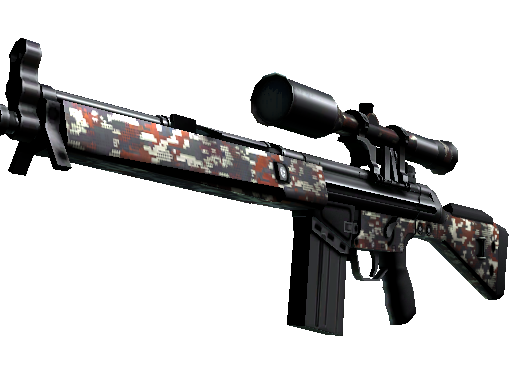 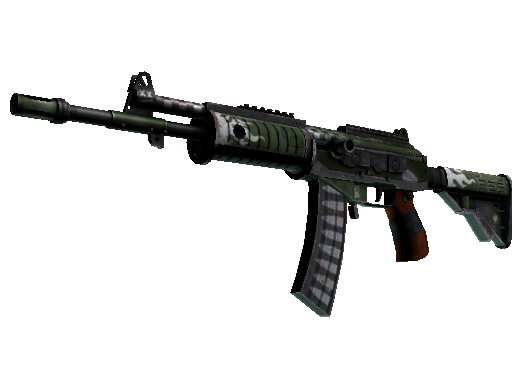 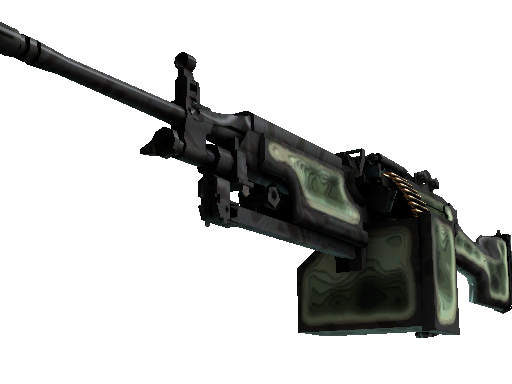 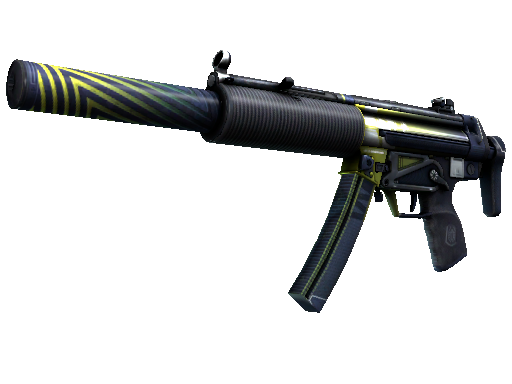 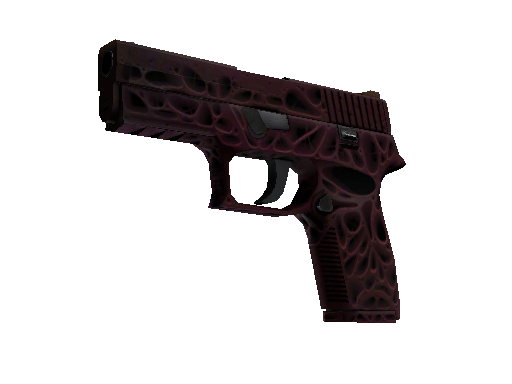 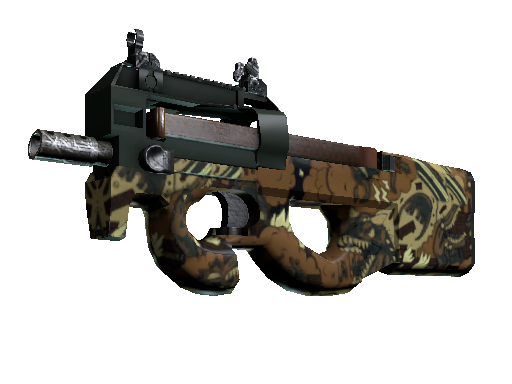