Galil AR| Connexion was added to the game on August 7, 2020, as part of The Fracture Collection, which was released alongside the "On the Case" update. The skin was created by VLEK and hexeth.

The rifle’s receiver and buttstock are coated with light gray paint and adorned with the logos of the Phoenix Connexion faction that are spray-painted using a stencil. The faction’s name is also present on the buttstock. The handguard and several small parts of the body are coated with red metallic paint. Two crossed white stripes are brush-painted on the handguard. The magazine, handle, and barrel are not painted. The design of the skin is dedicated to the oldest terrorist faction in the game.

Float Value of the skin ranges from 0.06 to 0.80, which makes Galil AR | Connexion available in all conditions. Small abrasions appear on various parts of the weapon’s body in Field-Tested condition. At levels of wear close to the maximum, the number and size of abrasions increase slightly, the entire body of the weapon is coated with a layer of patina, which makes the skin look noticeably darker.

The quality of Galil AR| Connexion is Restricted. The skin has a StatTrak option.

Galil AR | Connexion is currently a rather popular skin, which is often seen in the game.

Relevant prices for Galil AR | Connexion skin on CS.MONEY are listed below. 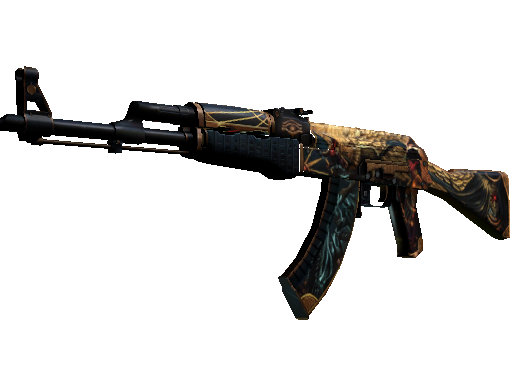 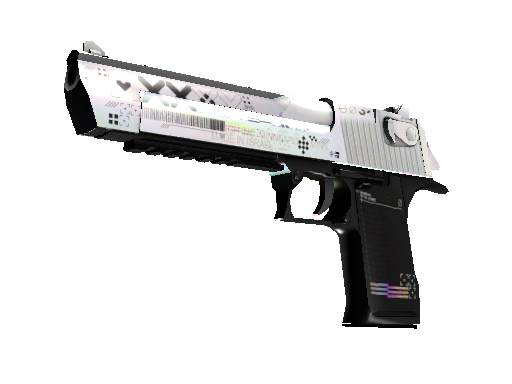 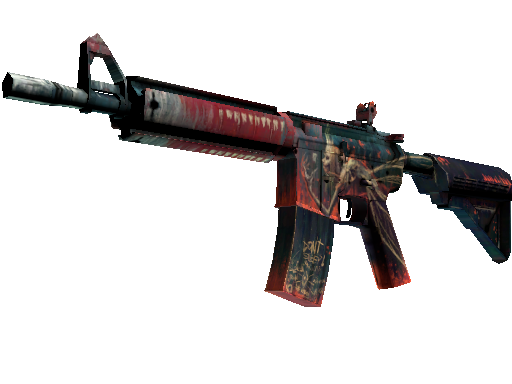 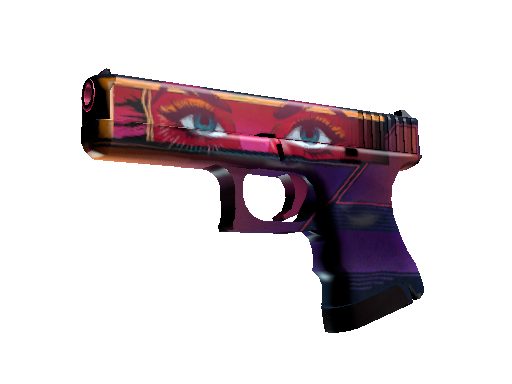 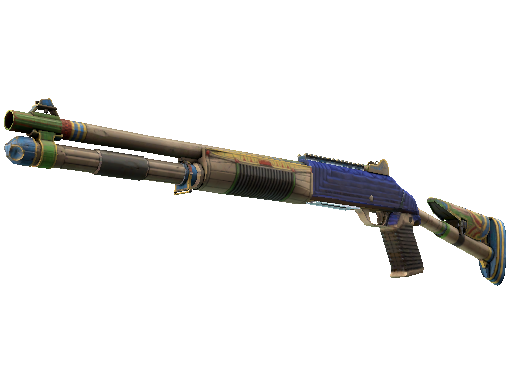 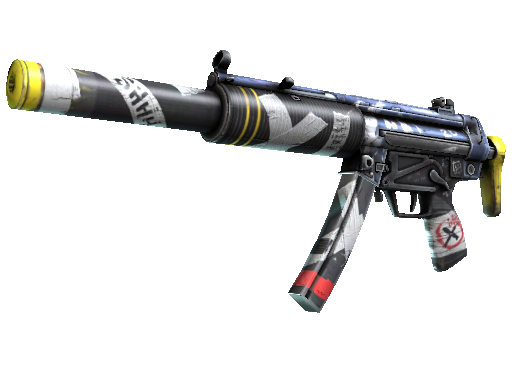 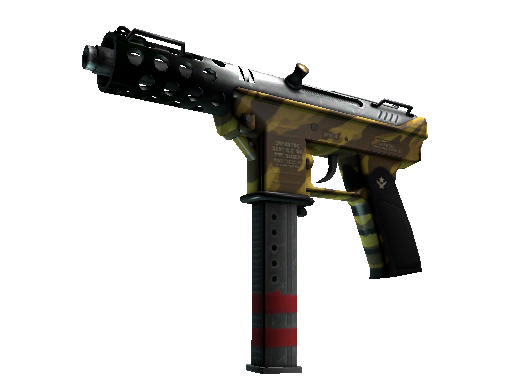 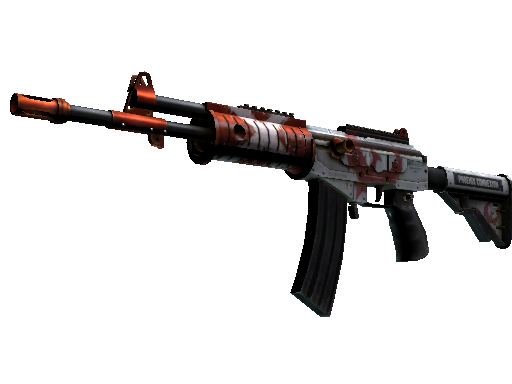 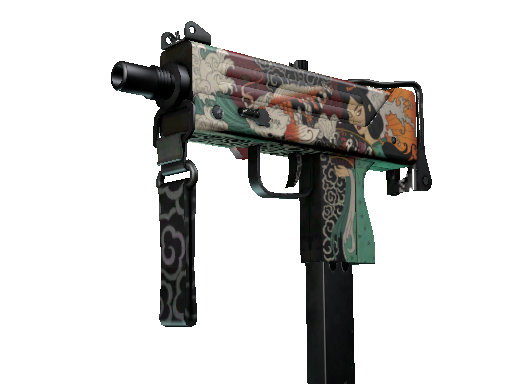 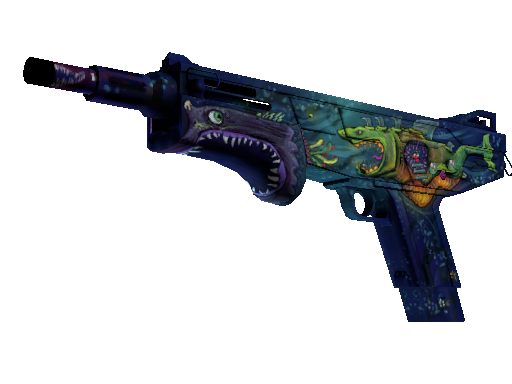 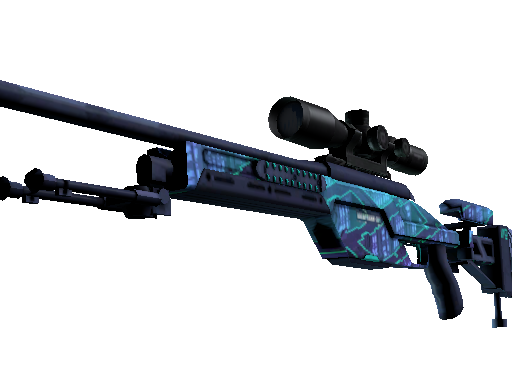 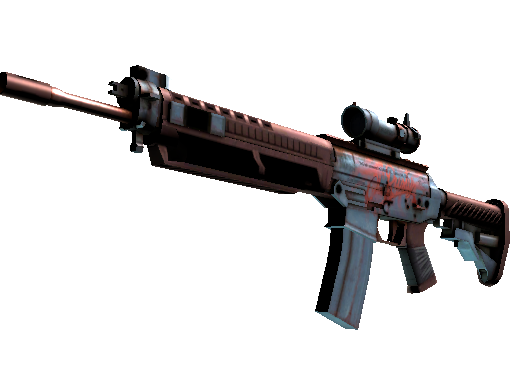 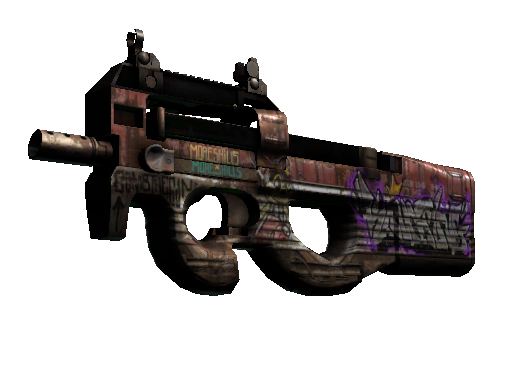 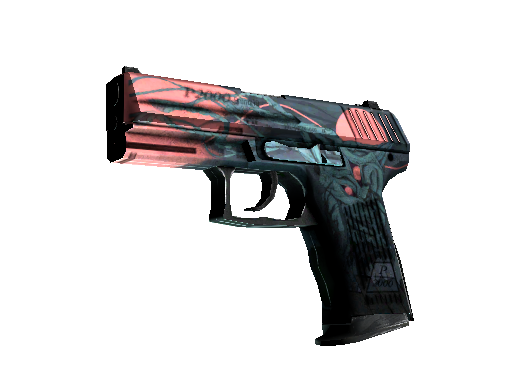 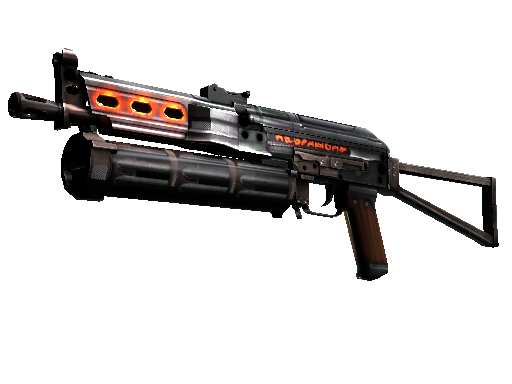