M4A1-S | Basilisk was added to the game on November 11, 2014, as part of The Vanguard Collection, which was released alongside the start of Operation Vanguard. The skin was created by Gaunt.

The body of the rifle is not painted and engraved with an image of a basilisk.

Float Value of the skin ranges from 0.00 to 0.68, which makes M4A1-S | Basilisk available in all conditions. Traces of wear such as scratches and abrasions do not appear on the body of the weapon even at the highest Float Values. At levels of wear close to the maximum, the body of the rifle is coated with a layer of patina, which makes the skin look noticeably darker.

The quality of M4A1-S | Basilisk is Restricted. The skin has a StatTrak option.

At the moment, M4A1-S | Basilisk has average popularity.

Relevant prices for M4A1-S | Basilisk skin on CS.MONEY are listed below. 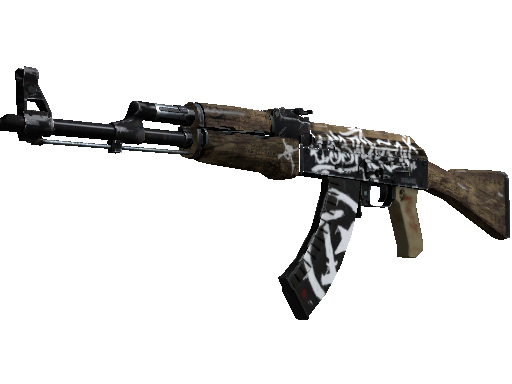 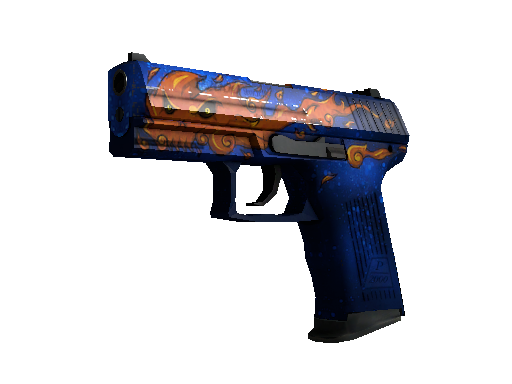 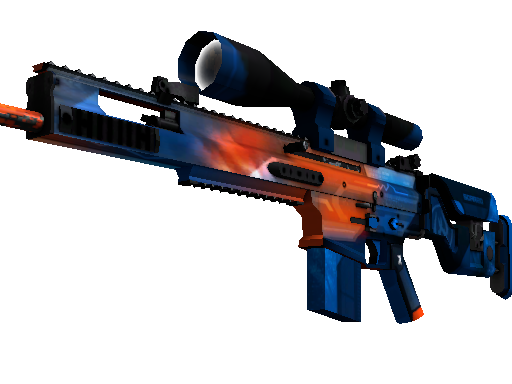 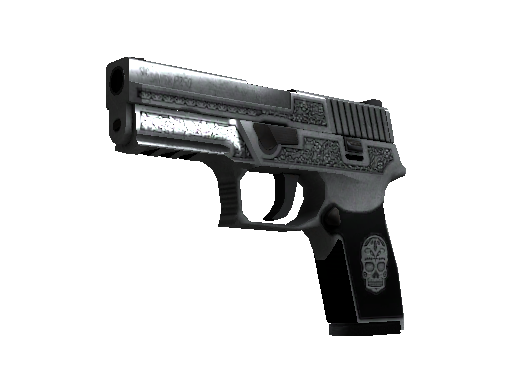 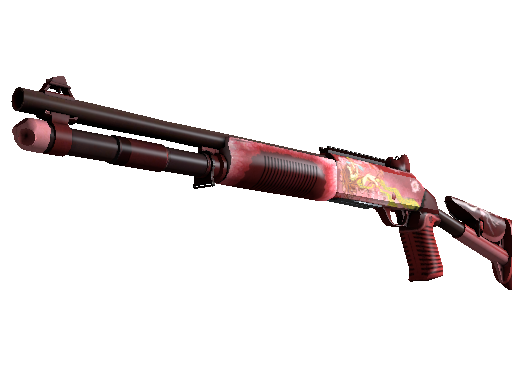 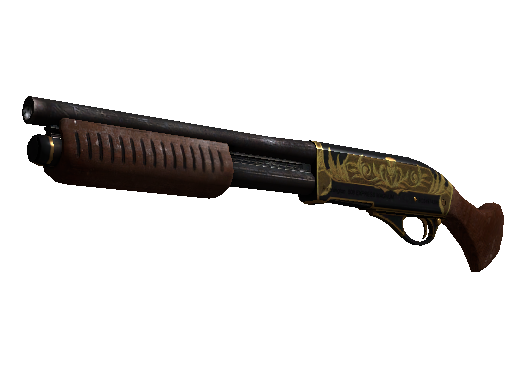 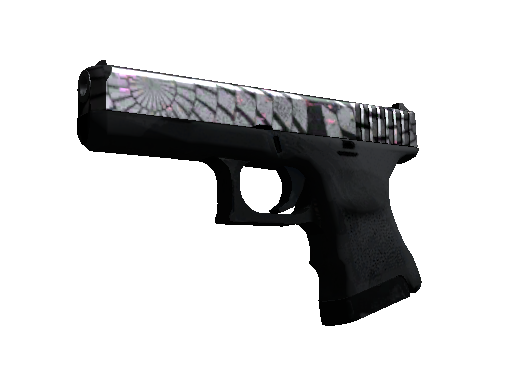 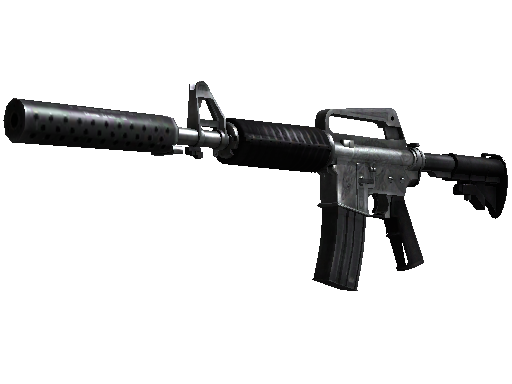 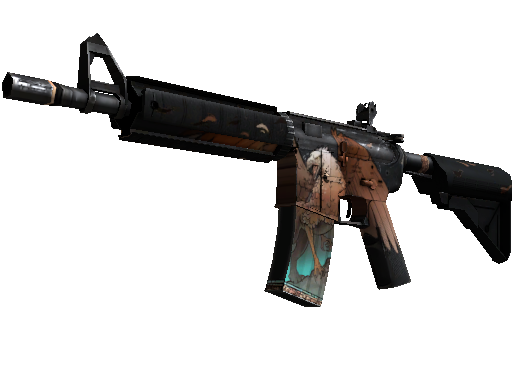 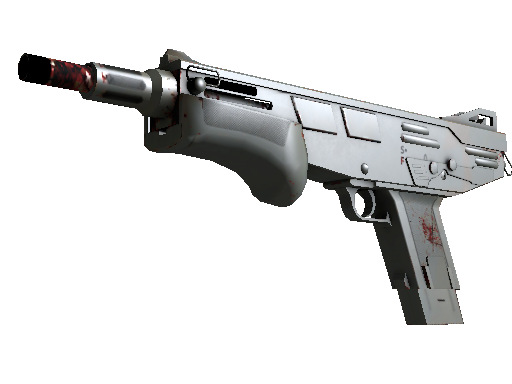 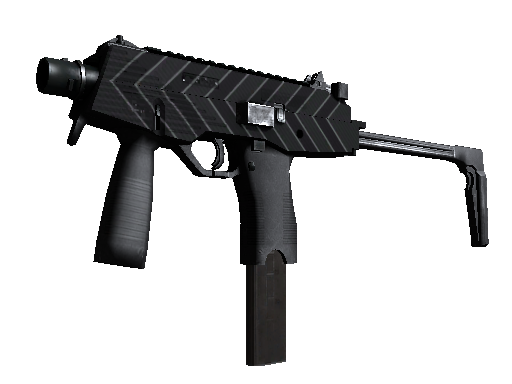 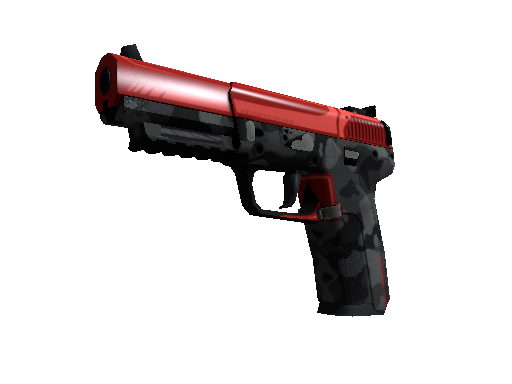 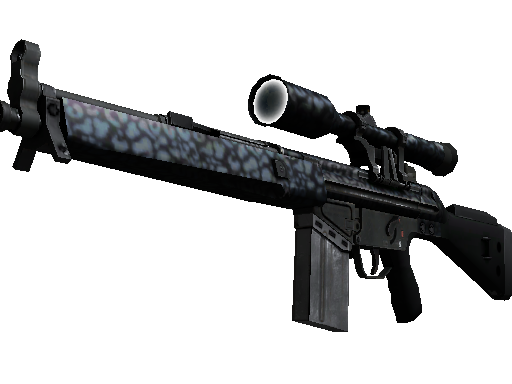 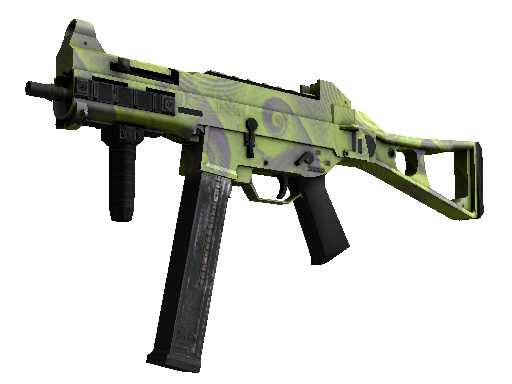