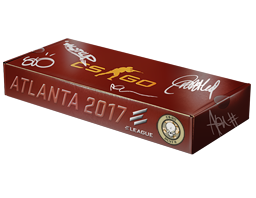 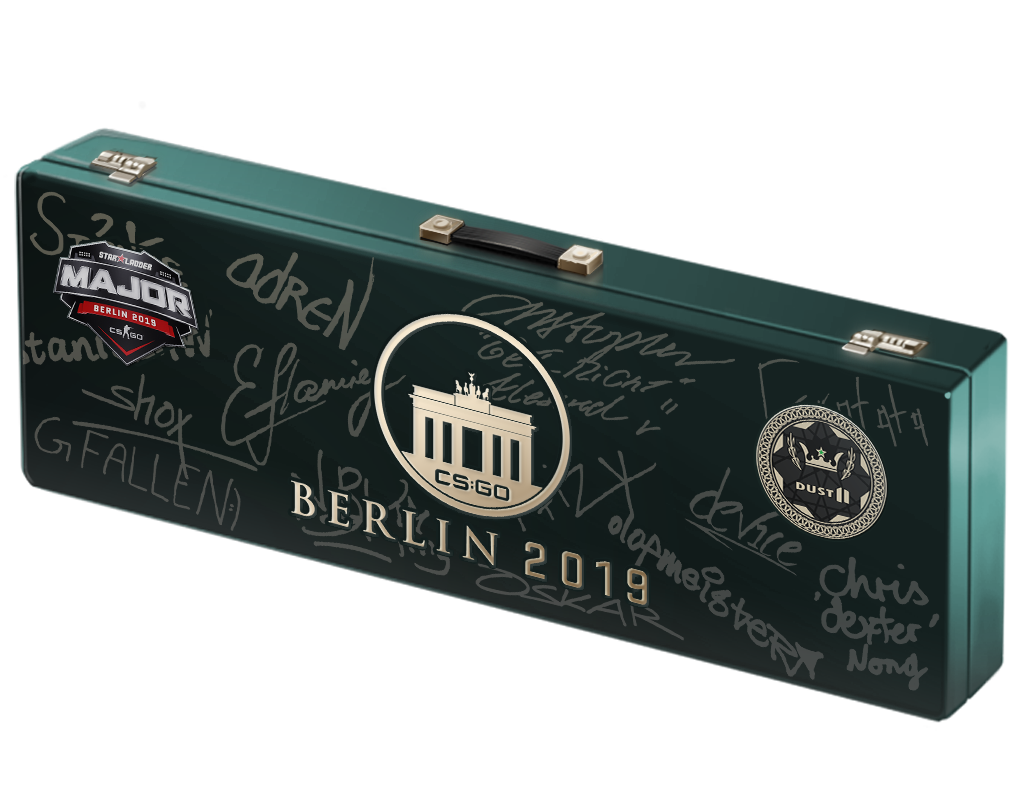 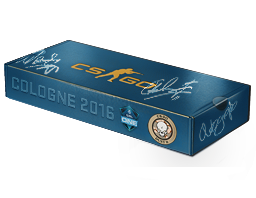 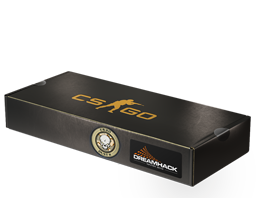 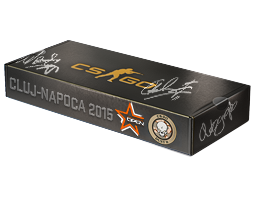 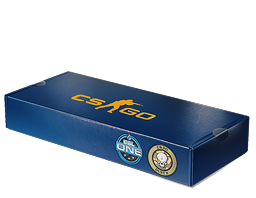 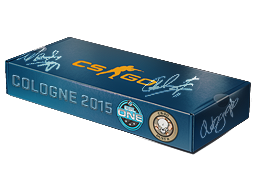 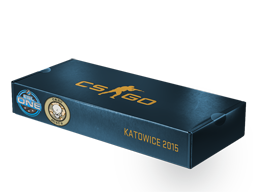 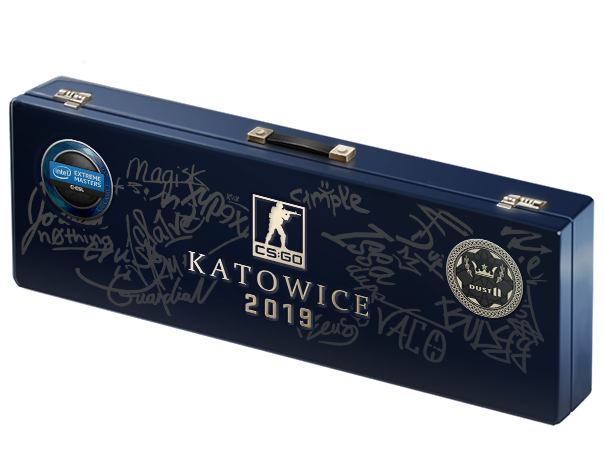 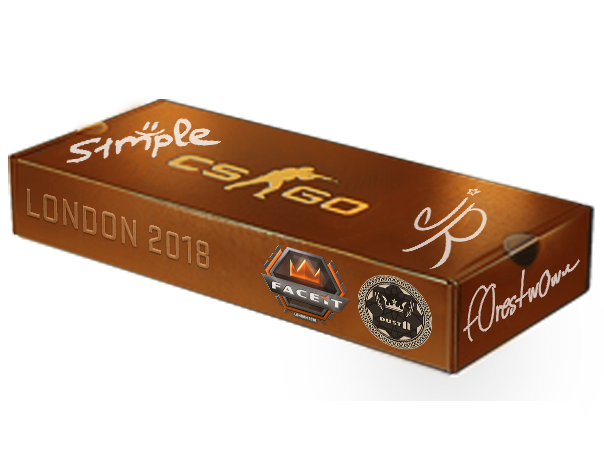 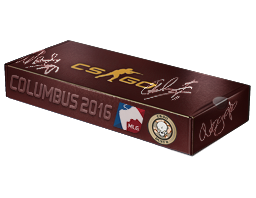 M4A1-S | VariCamo was added to the game on November 27, 2013, as part of The Dust 2 Collection, which was released alongside the “Out with the old, in with the new” update.

The body of the rifle is adorned with a camouflage pattern made in various shades of brown, beige and green. The barrel and part of the buttstock are painted solid brown.

Float Value of the skin ranges from 0.00 to 0.60, which makes M4A1-S | VariCamo available in all conditions. The first small abrasions appear in different parts of the rifle in Minimal Wear condition, but at this stage, they are almost unnoticeable, as they blend with the pattern. At levels of wear close to the maximum, the entire body of the weapon has significant abrasions, the remaining paint layer becomes noticeably darker.

The quality of M4A1-S | VariCamo is Mil-Spec Gradе. The skin has a souvenir option and belongs to the "VariCamo" series.

M4A1-S | VariCamo became popular after the release and remains in demand today.

Relevant prices for M4A1-S | VariCamo skin on CS.MONEY are listed below. 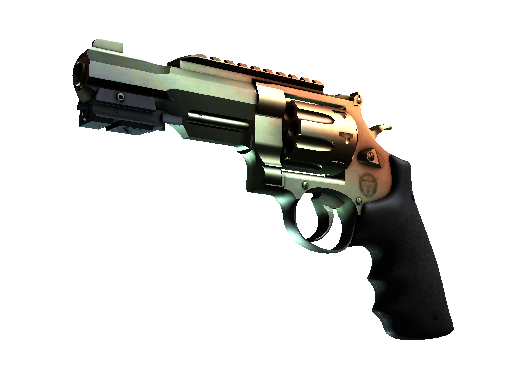 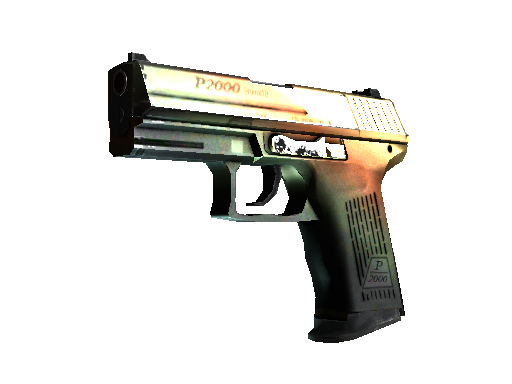 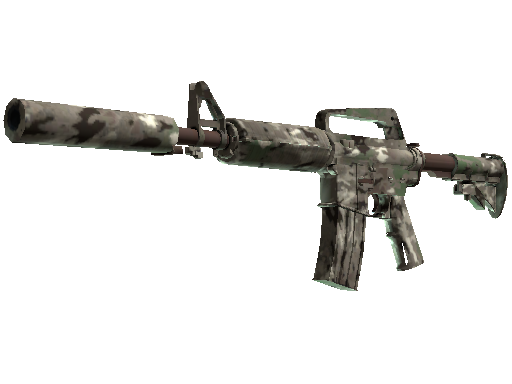 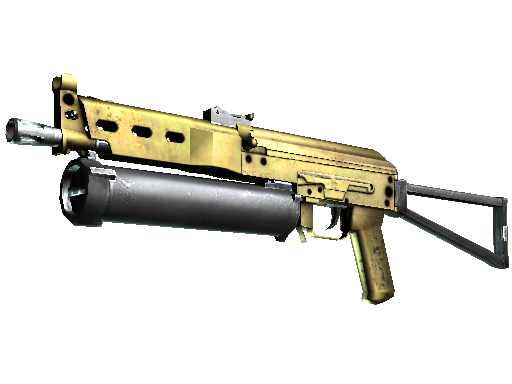 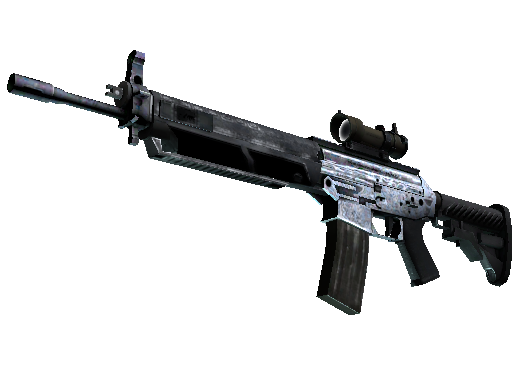 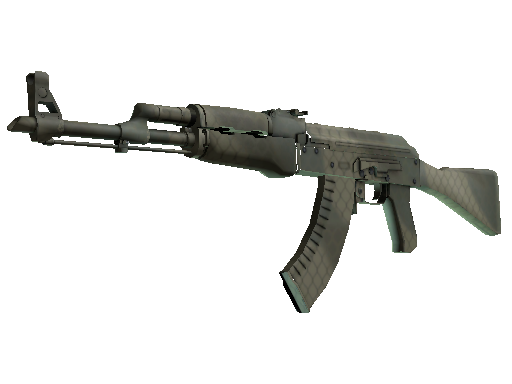 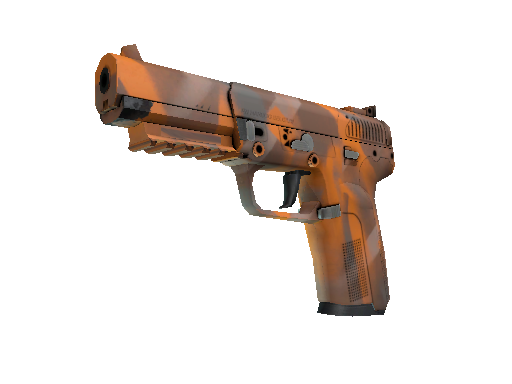 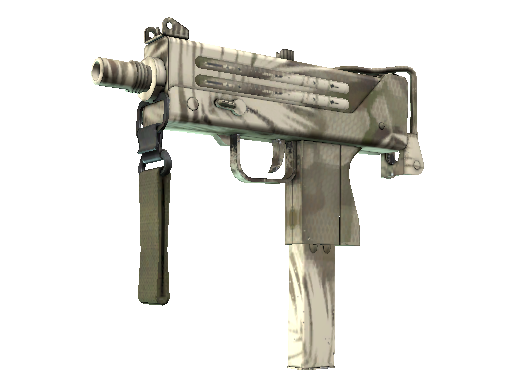 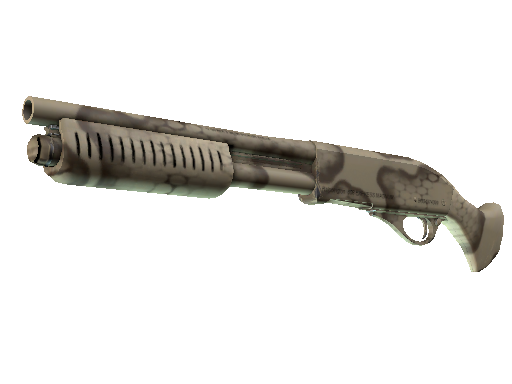 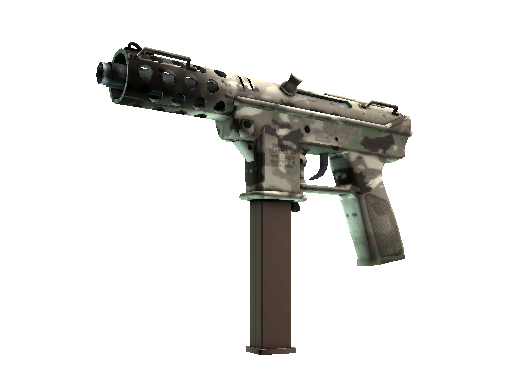 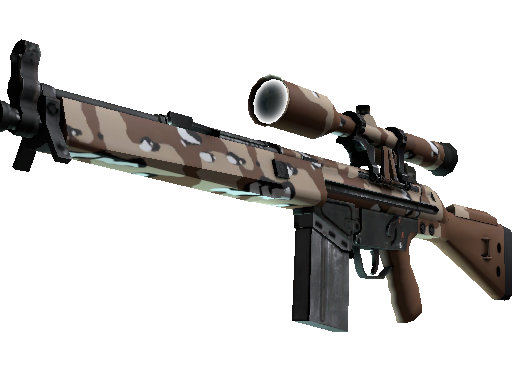 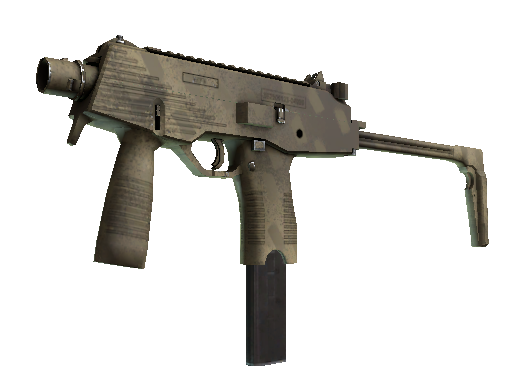 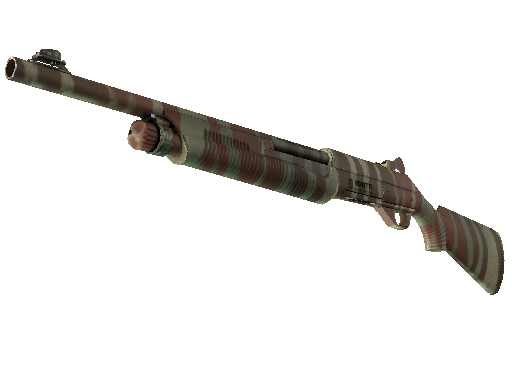 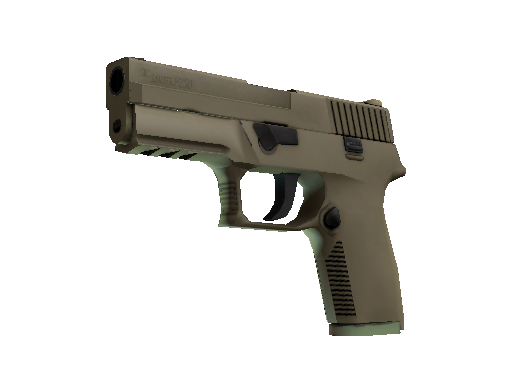 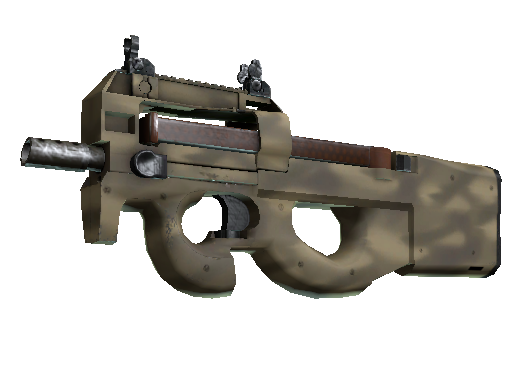 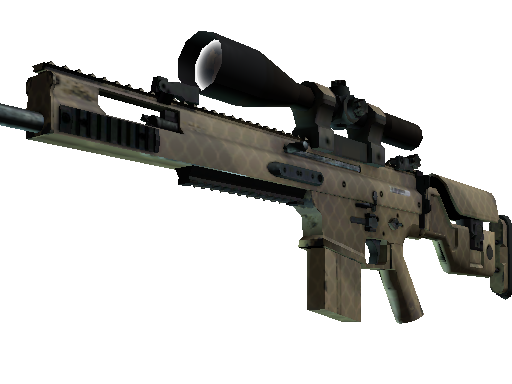