M4A4 | Daybreak was added to the game on May 26, 2015, as part of The Rising Sun Collection, which was released alongside the start of the Operation Bloodhound.

The central part of the rifle is coated with gray metallic paint and adorned with an image of a yellow sun surrounded by amber clouds.

Float Value of the skin is limited ​​from 0.00 to 0.60, which makes M4A4 | Daybreak available in all conditions. The first abrasions appear on the body of the rifle already in Factory New condition. At levels of wear close to the maximum, the entire body of the weapon has significant abrasions.

The location of the sun and the clouds depends on the pattern index.

The quality of M4A4 | Daybreak is Restricted. The skin is not available with the StatTrak counter and has no souvenir option.

M4A4 | Daybreak was in demand after the release, but over time its popularity has noticeably decreased. Today, the skin is rarely seen in the game.

Relevant prices for M4A4 | Daybreak skin on CS.MONEY are listed below. 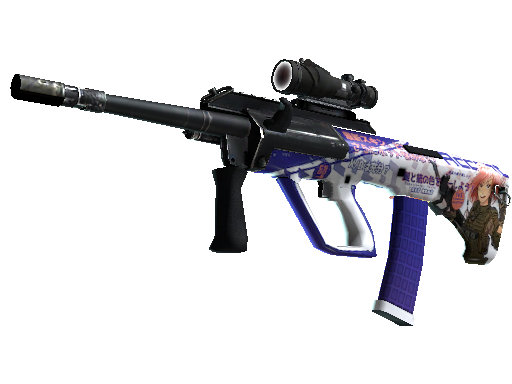 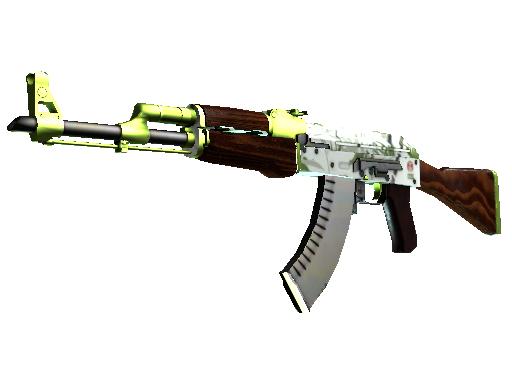 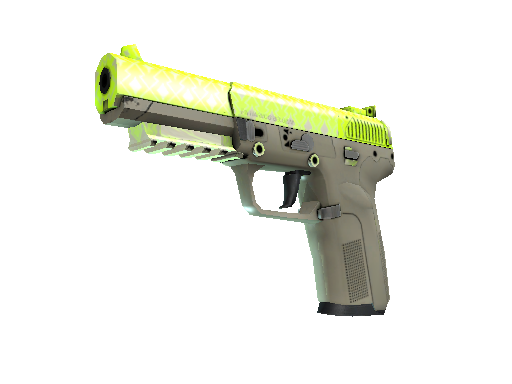 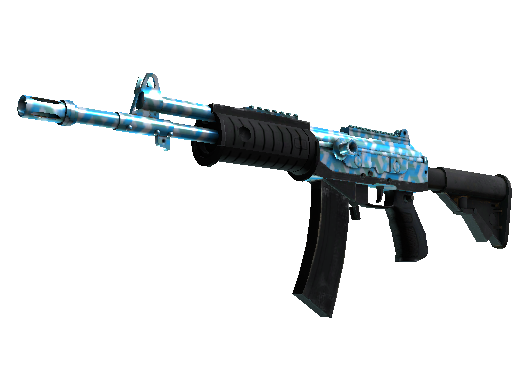 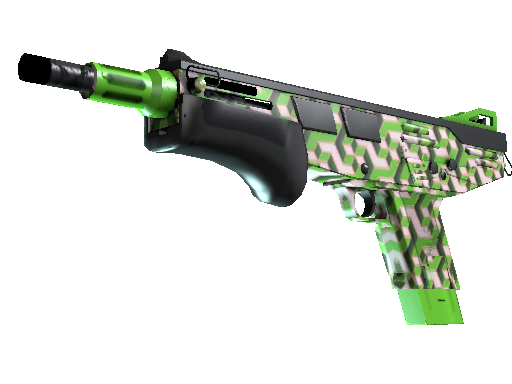 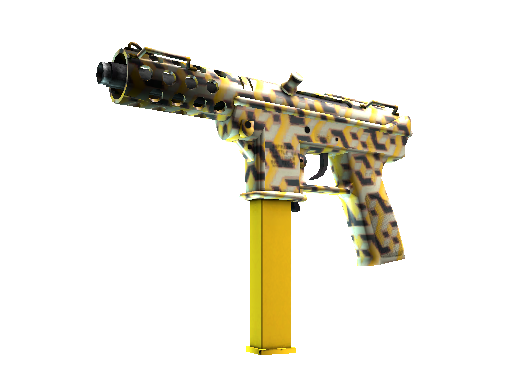 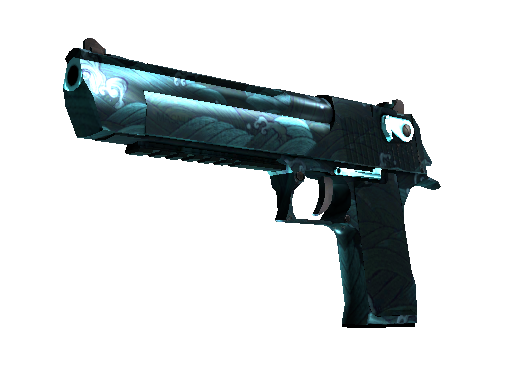 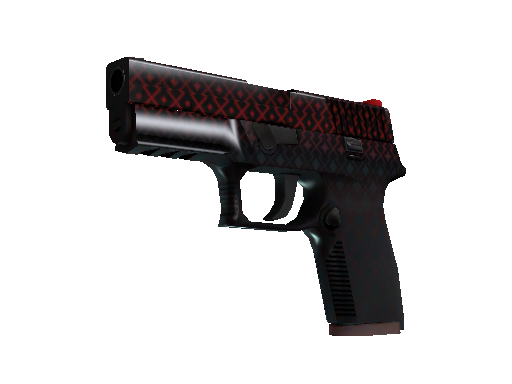 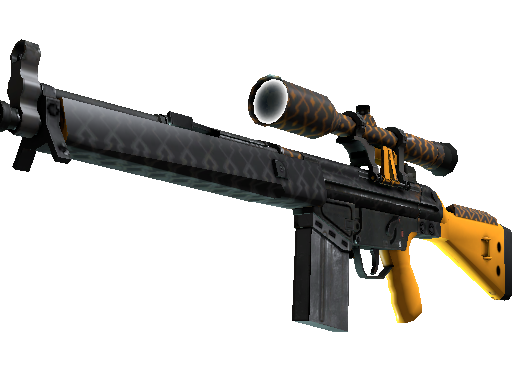 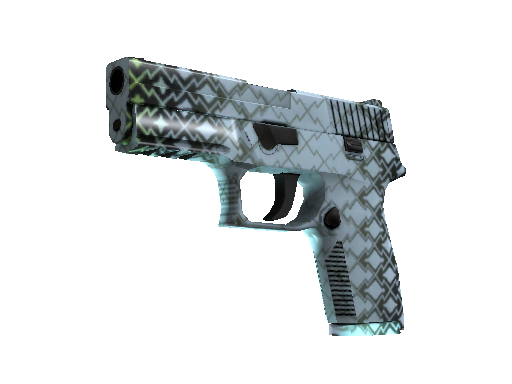 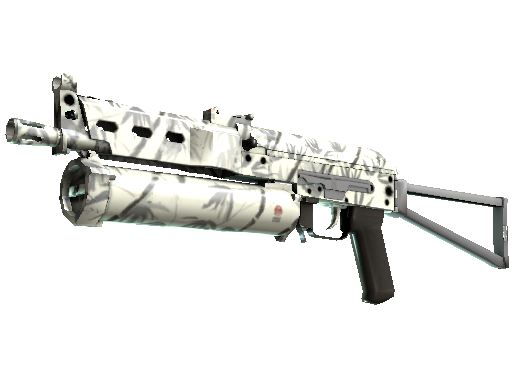 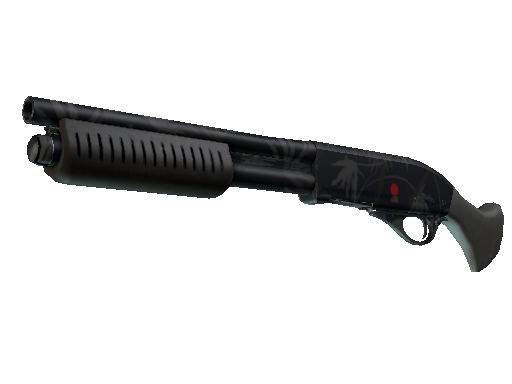