AK-47 | Jet Set was added to the game on July 1, 2014, as part of The Baggage Collection, which was released alongside the start of Operation Breakout.

The metal parts of the rifle are not painted. The handguard and the buttstock are wrapped in brown leather. The handle is painted brown. The entire body of the rifle is adorned with multi-colored souvenir stickers from different countries and cities.

Float Value of the skin ranges from 0.00 to 1.00, which makes AK-47 | Jet Set available in all conditions. Traces of wear such as scratches and abrasions do not appear on the body of the weapon even at the highest Float Values. At levels of wear close to the maximum, the entire body of the rifle becomes noticeably darker.

The quality of AK-47 | Jet Set is Classified. The skin is not available with the StatTrak counter and has no souvenir option.

At the moment, AK-47 | Jet Set is not on the list of popular skins and is rarely seen in the game.

Relevant prices for AK-47 | Jet Set skin on CS.MONEY are listed below. 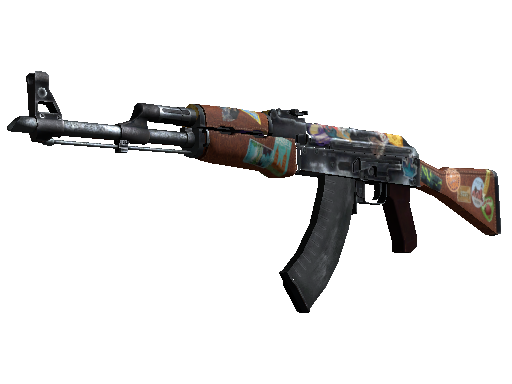 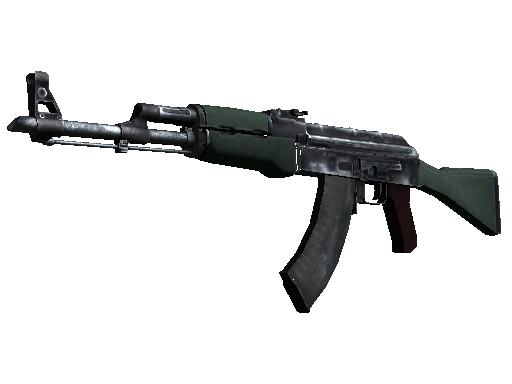 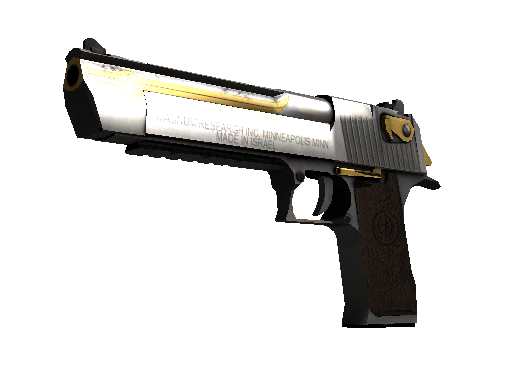 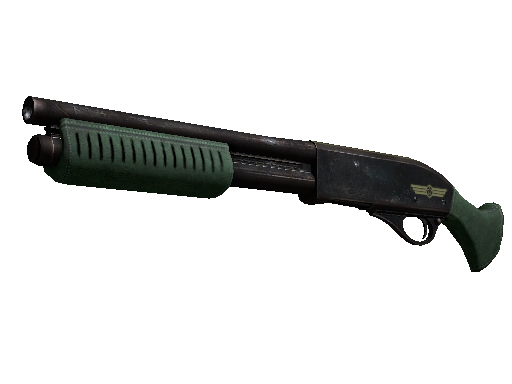 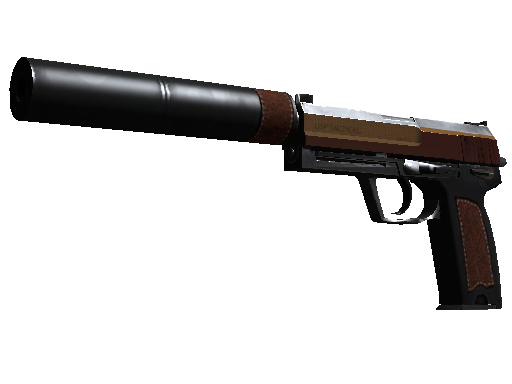 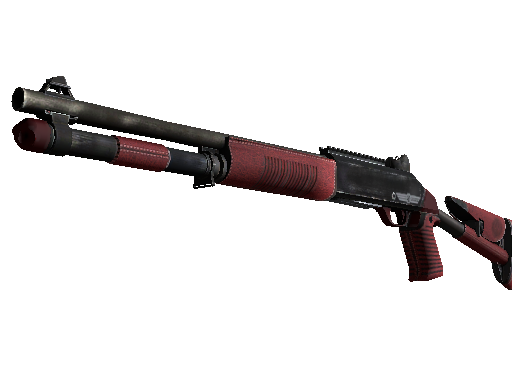 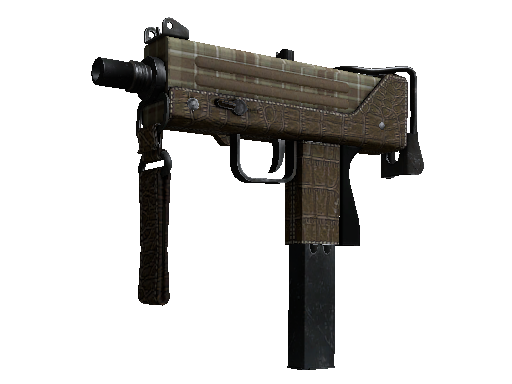 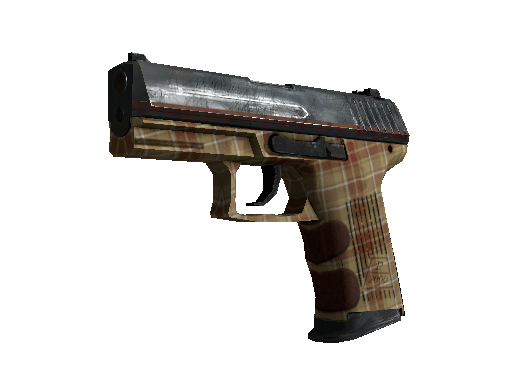 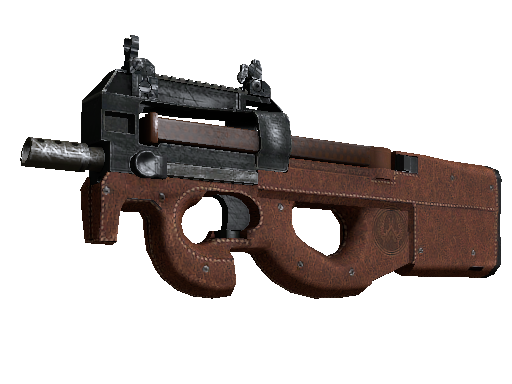 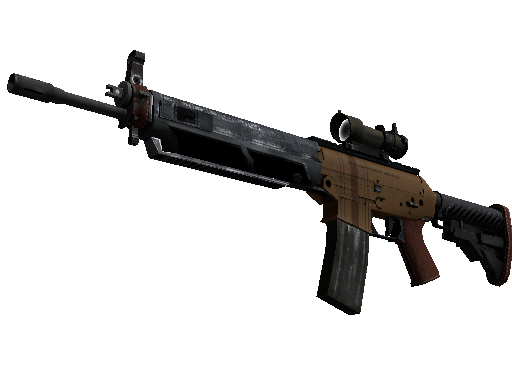 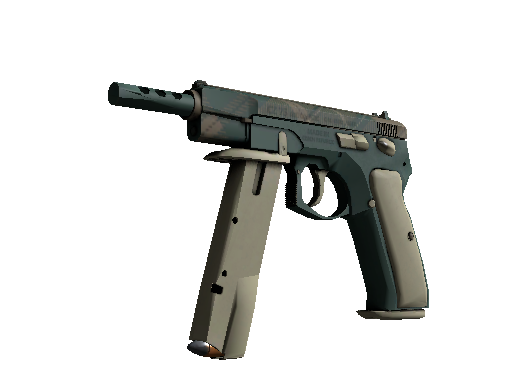 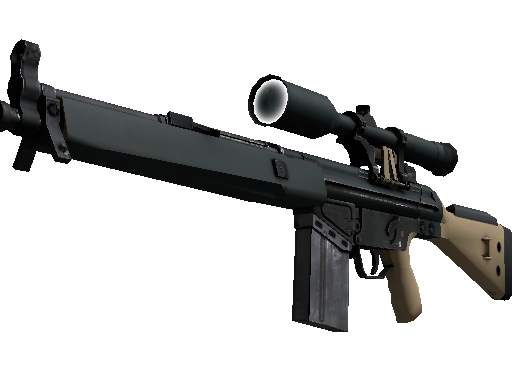 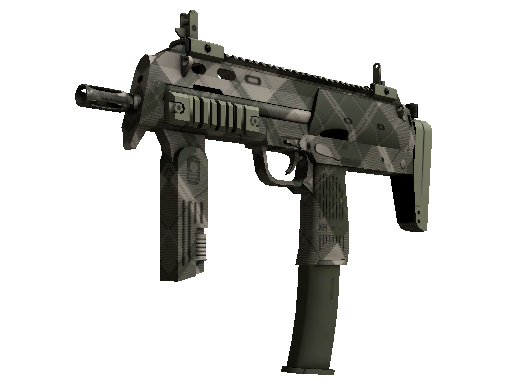 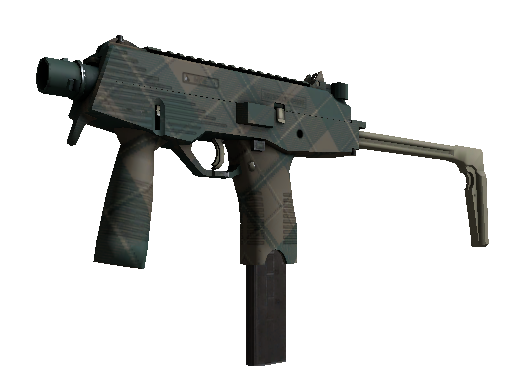 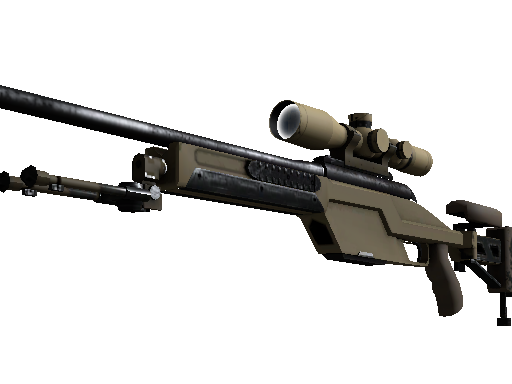