AWP | Dragon Lore was added to the game on July 1, 2014, as part of The Cobblestone Collection, which was released alongside the start of Operation Breakout.

Float Value of the skin ranges from 0.00 to 0.70, which makes AWP | Dragon Lore available in all conditions. The first abrasions appear on the buttstock and the handguard in Minimal Wear condition. At levels of wear close to the maximum, the entire body of the weapon has significant abrasions.

The quality of AWP | Dragon Lore is Covert. The skin has a souvenir option and is one of the most expensive skins in the game.

AWP | Dragon Lore is currently one of the most popular skins, but it is rarely seen in the game due to its high price.

Relevant prices for AWP | Dragon Lore skin on CS.MONEY are listed below. 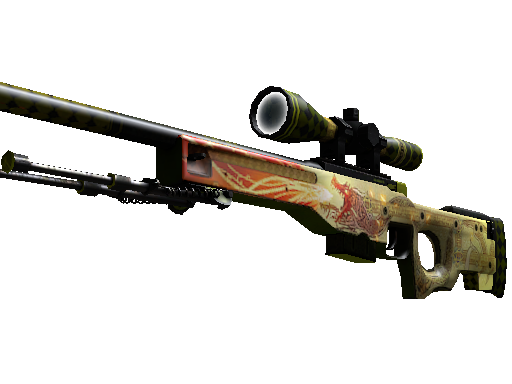 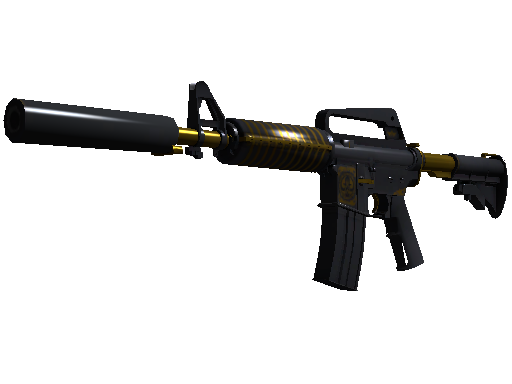 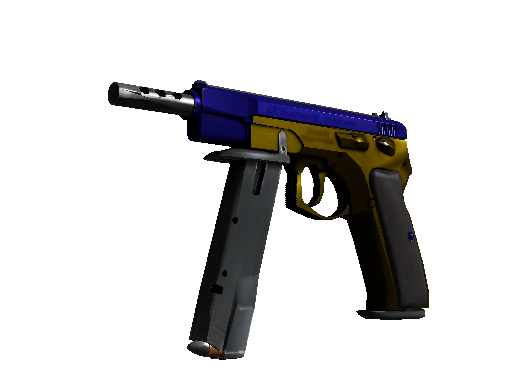 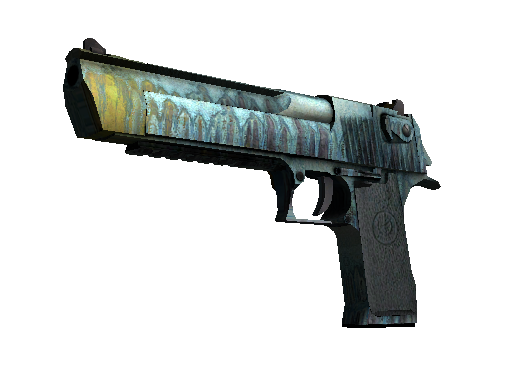 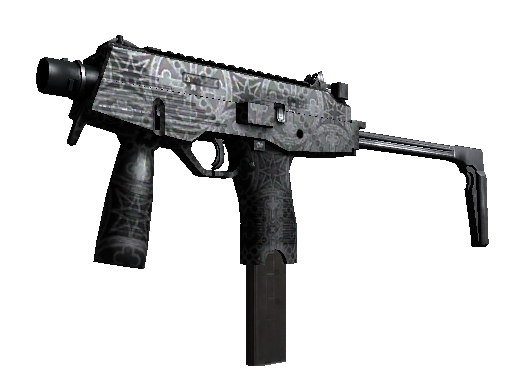 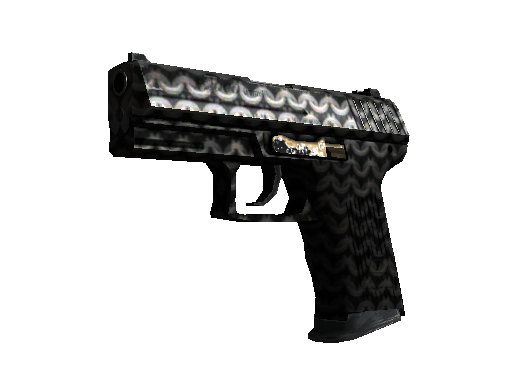 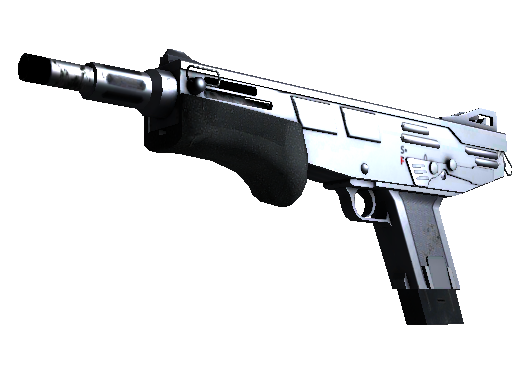 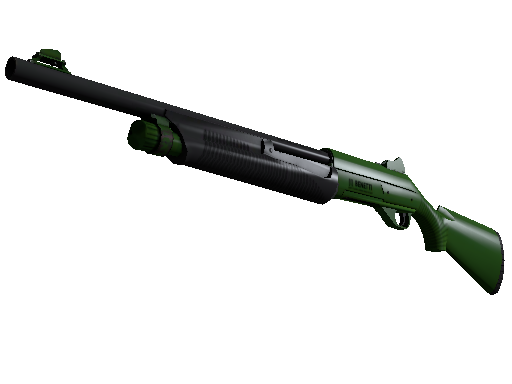 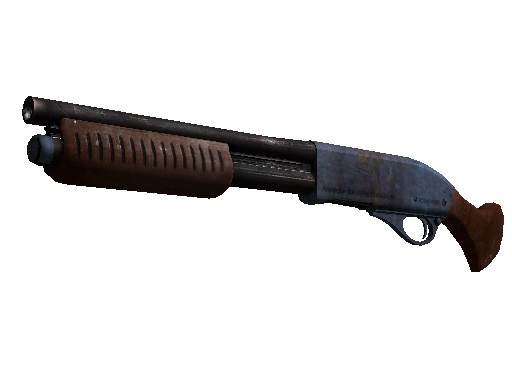 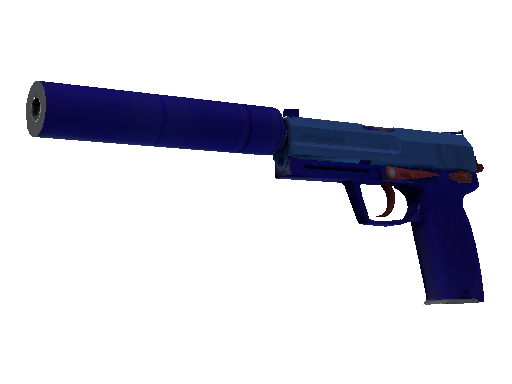 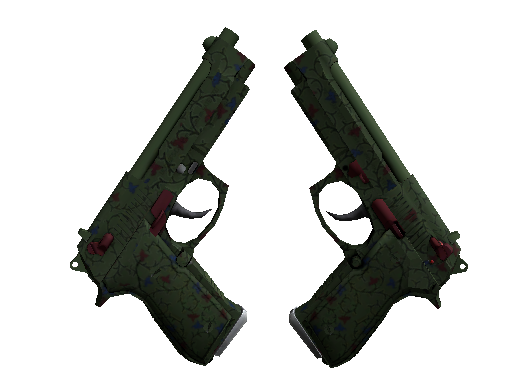 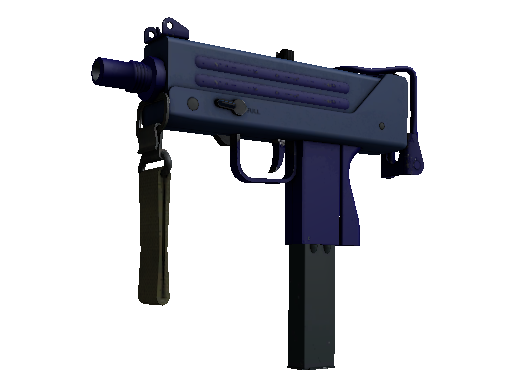 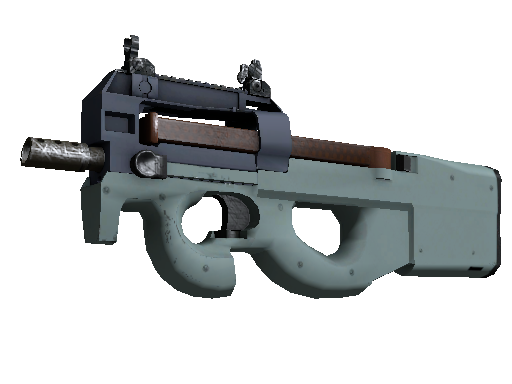 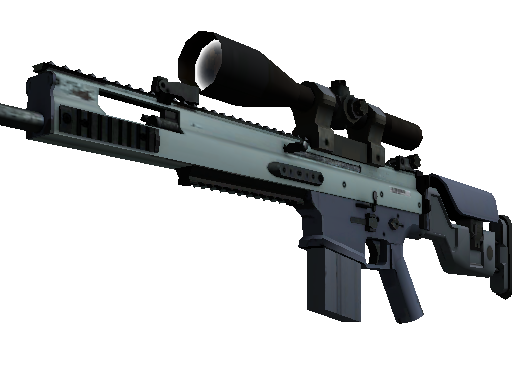 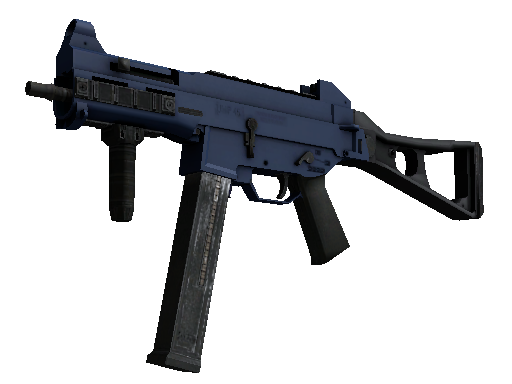