SG 553 | Darkwing was added to the game on March 31, 2020, as part of The Prisma 2 Collection, which was released alongside the "Clearing Out the Cobwebs" update. The skin was created by blossomalex.

The receiver is adorned with an image of a large wing. The barrel, the handguard and the scope are complemented with a pattern of curly branches painted in various shades of gray. The magazine, the handle and the buttstock are painted with red-orange images of flames.

Float Value of the skin ranges from 0.00 to 1.00, which makes SG 553 | Darkwing available in all conditions. Small scratches and abrasions appear on the body of the weapon in Field-Tested condition. At levels of wear close to the maximum, the number and size of abrasions increase, the skin becomes noticeably darker.

The quality of SG 553 | Darkwing is Restricted. The skin has a StatTrak option.

SG 553 | Darkwing is currently a rather popular skin, which is often seen in the game.

Relevant prices for SG 553 | Darkwing skin on CS.MONEY are listed below. 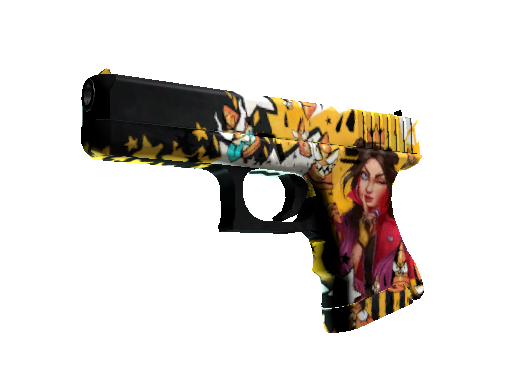 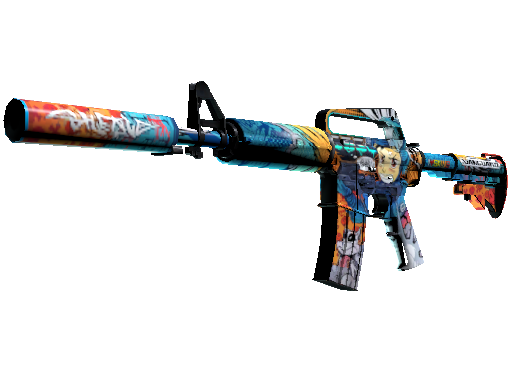 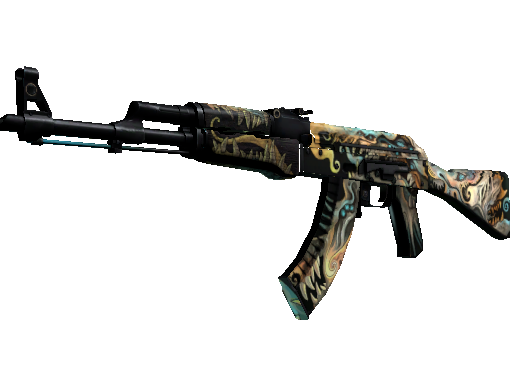 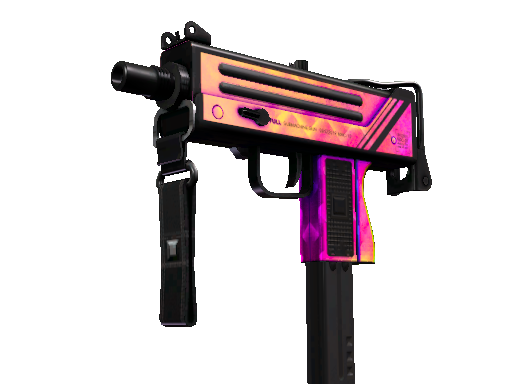 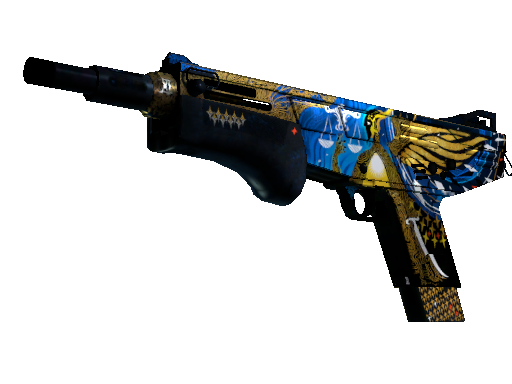 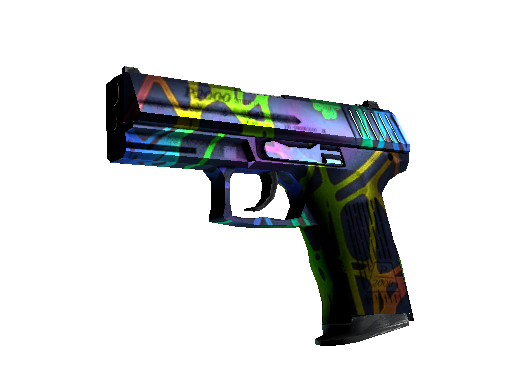 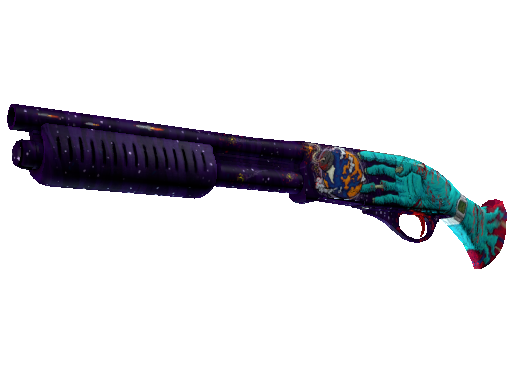 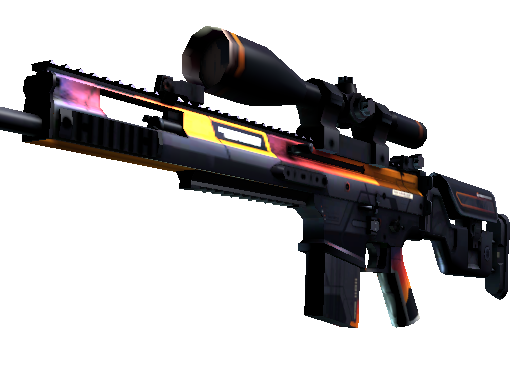 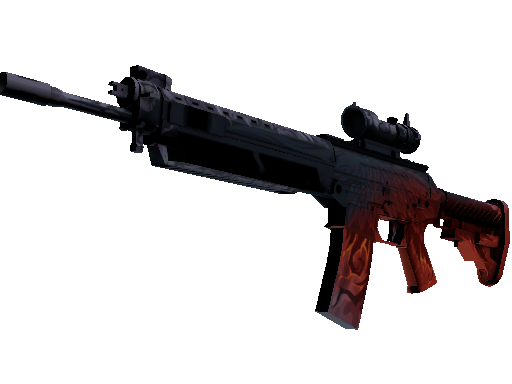 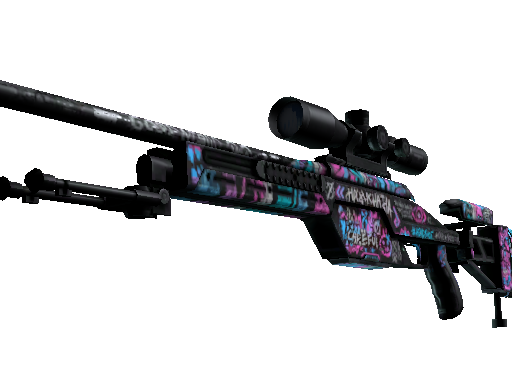 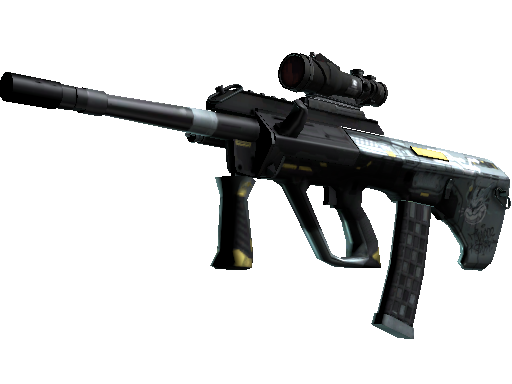 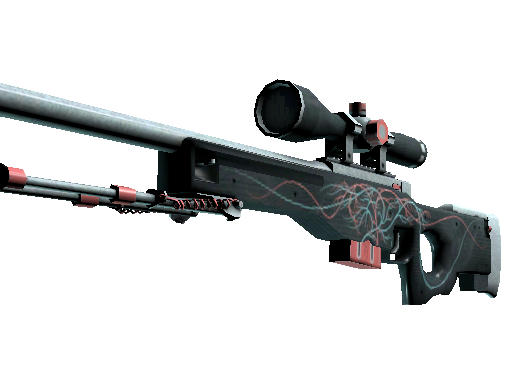 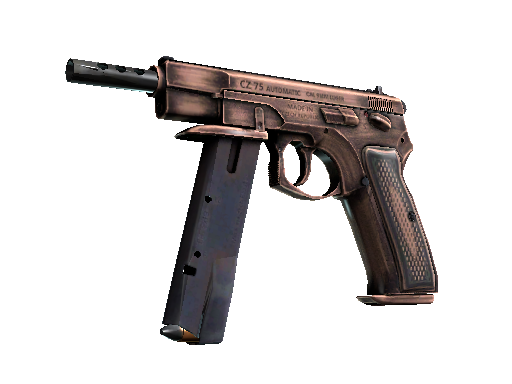 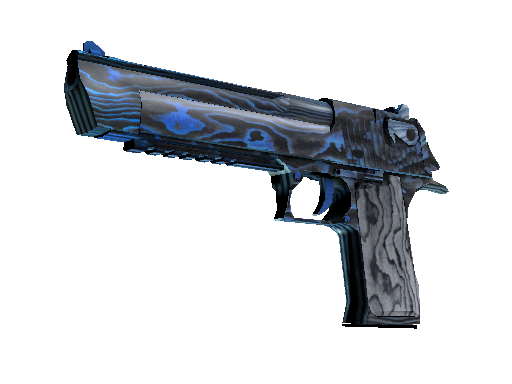 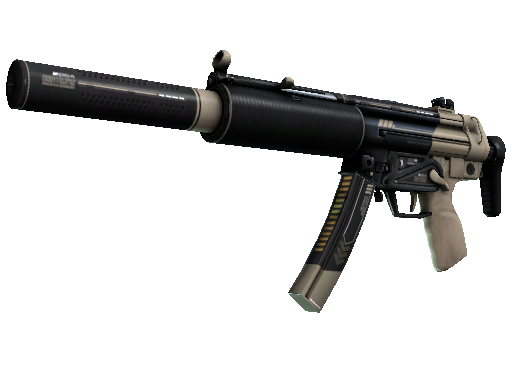 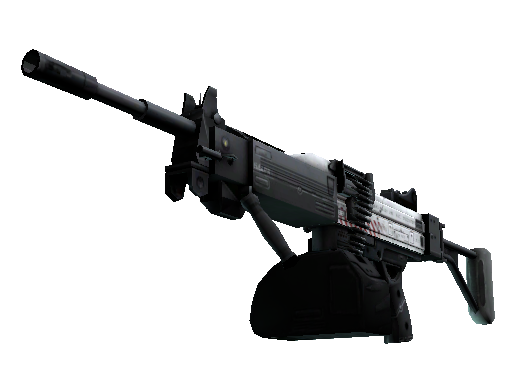 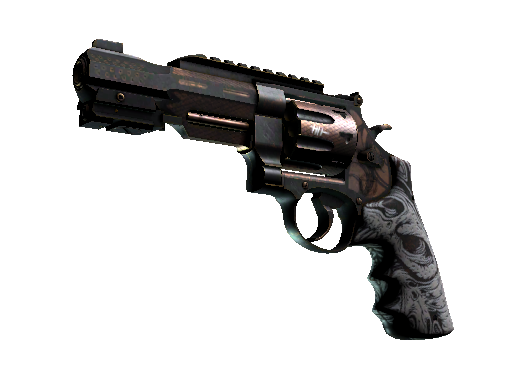