M4A1-S | Briefing appeared in the Workshop on March 12, 2016, and was added to the game on May 23, 2017, as part of The Hydra Collection, which was released alongside the start of Operation Hydra. The skin was created by PoignantEnvy.

The body of the rifle is adorned with a pattern resembling a topographical map made in various shades of gray. Some parts of the weapon are coated with gray and dark blue paint and complemented with red accents.

Float Value of the skin ranges from 0.00 to 0.80, which makes M4A1-S | Briefing available in all conditions. The first small abrasions appear in different parts of the rifle in Minimal Wear condition. At levels of wear close to the maximum, the entire body of the weapon has significant abrasions, the remaining paint layer becomes noticeably darker.

The quality of M4A1-S | Briefing is Mil-Spec Grade. The skin has a StatTrak option and belongs to the "Briefing" series.

At the moment, M4A1-S | Briefing is not on the list of popular skins and is rarely seen in the game.

Relevant prices for M4A1-S | Briefing skin on CS.MONEY are listed below. 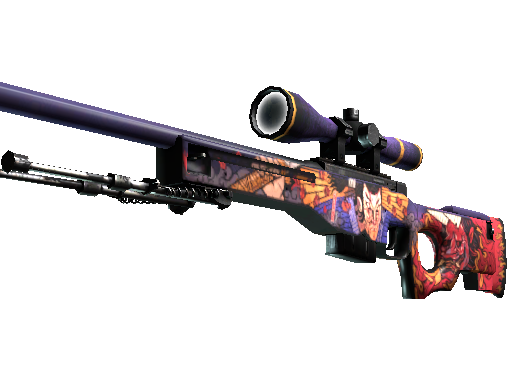 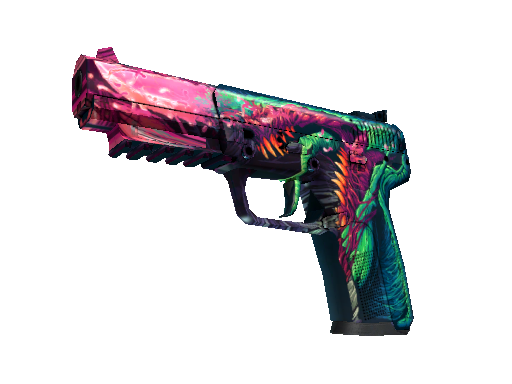 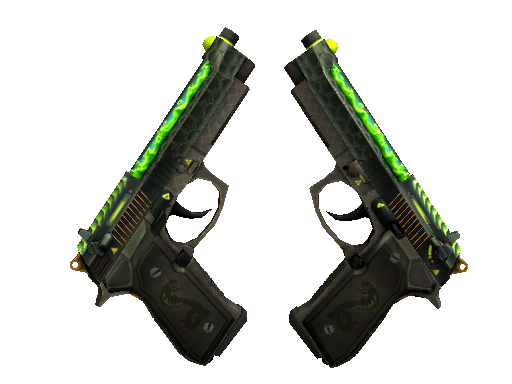 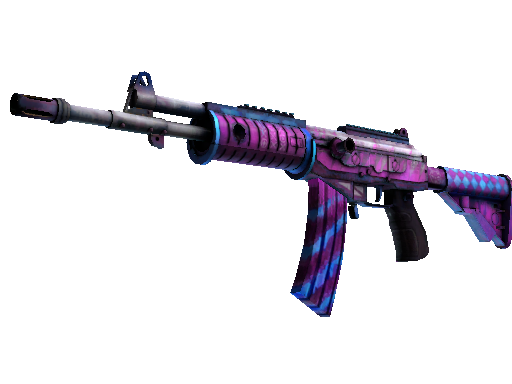 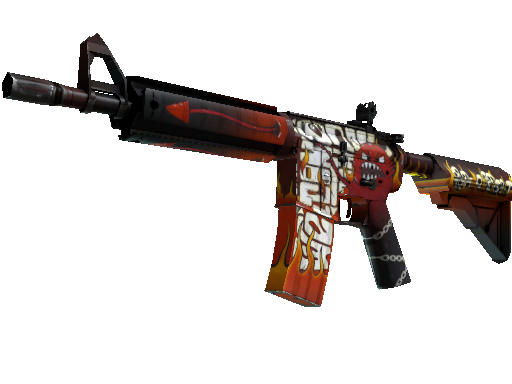 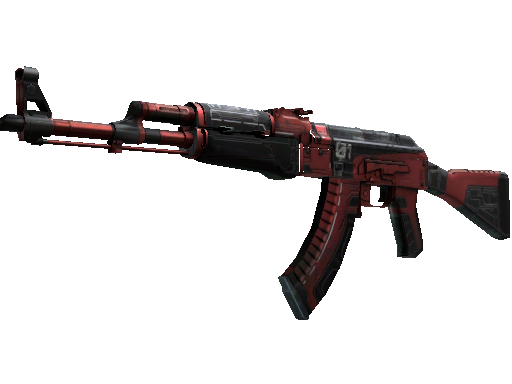 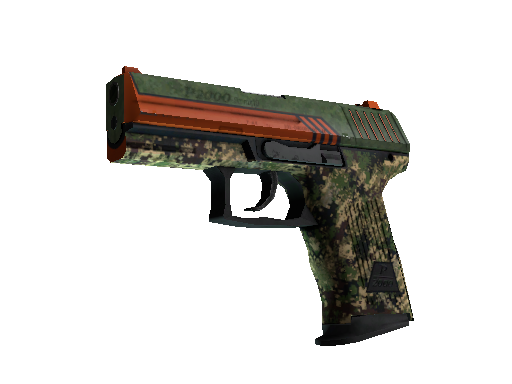 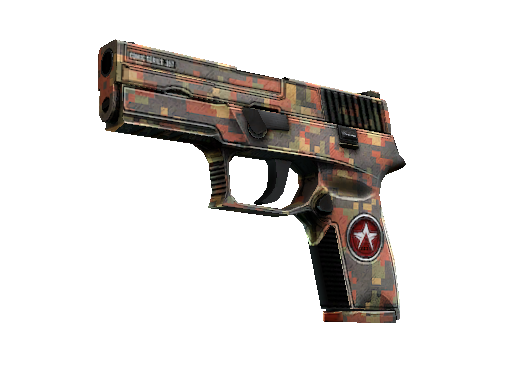 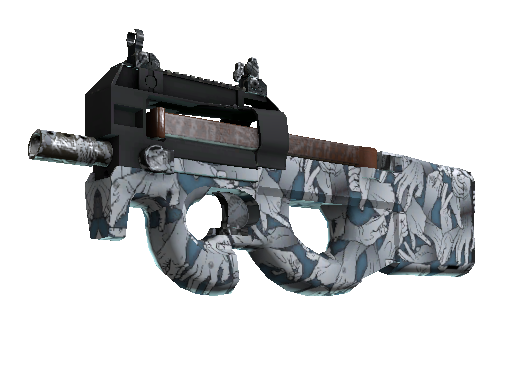 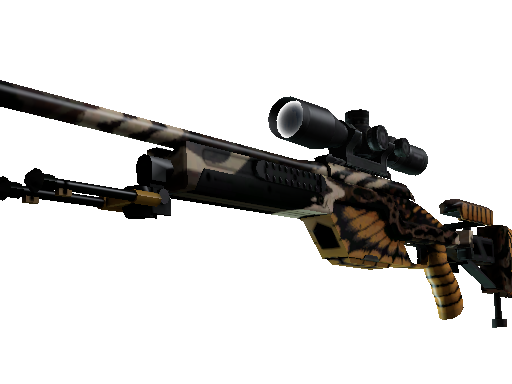 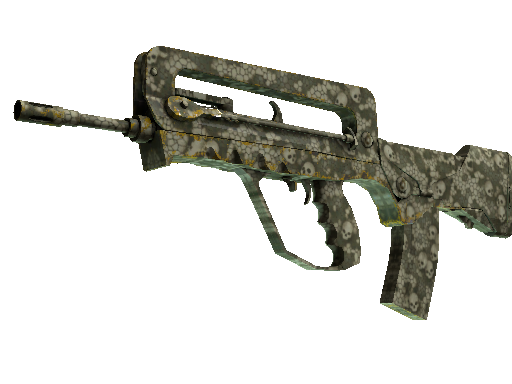 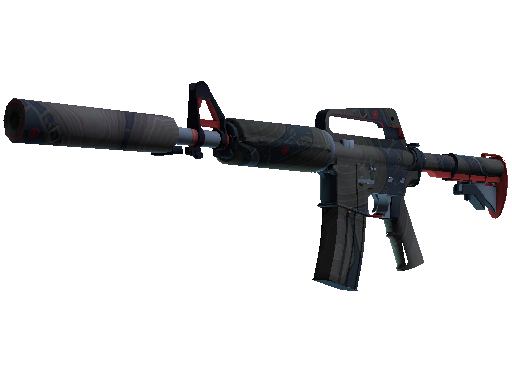 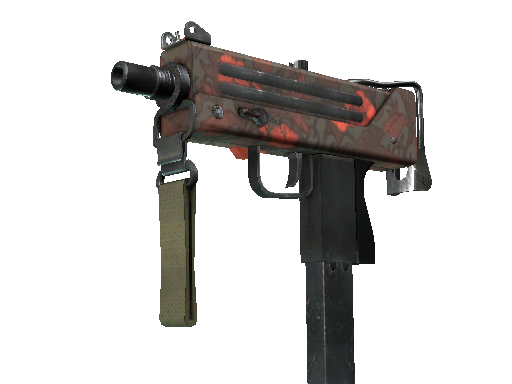 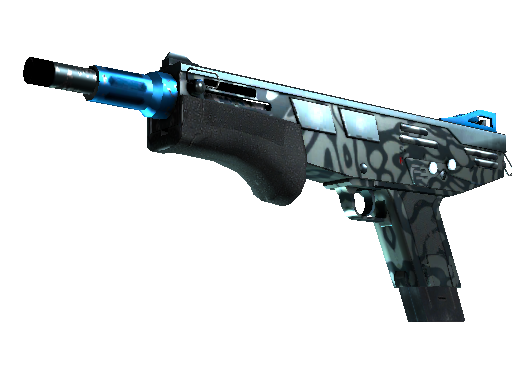 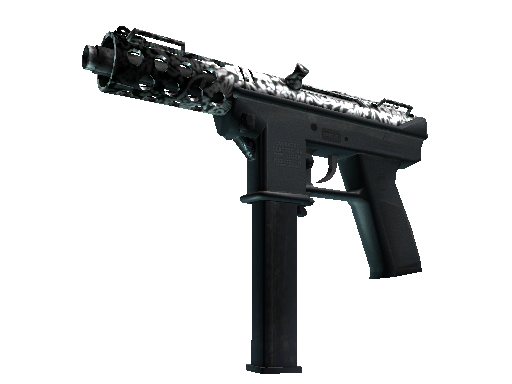 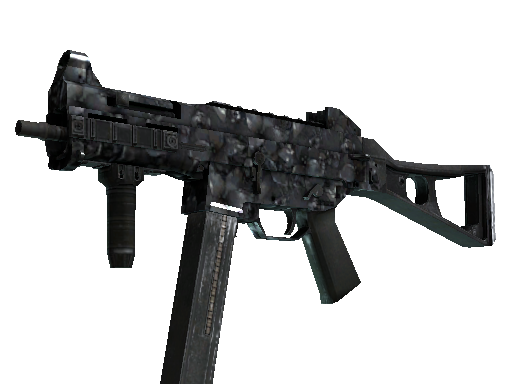 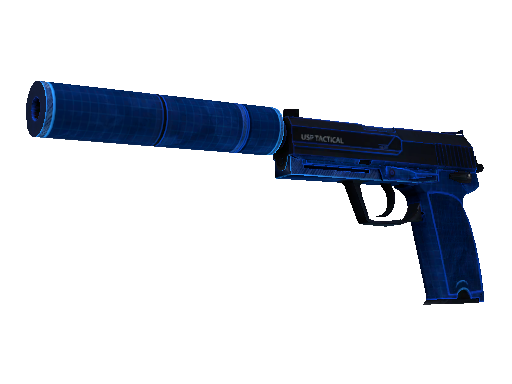