Negev | Phoenix Stencil was added to the game on December 3, 2020, as part of The Havoc Collection, which was released alongside the start of Operation Broken Fang.

The body of the machine gun is adorned with numerous graffiti-style inscriptions. Some pattern variations also feature images of a phoenix head. The skin is painted in a beige-and-burgundy color scheme. Individual parts of the body are painted dirty brown. The design refers to the Phoenix Connexion faction.

Float Value of the skin ranges from 0.00 to 0.65, which makes Negev | Stencil "Phoenix" available in all conditions. Small abrasions are already present on the weapon’s body in Factory New condition. At levels of wear close to the maximum, more than 50% of the paint layer is peeled off.

The quality of Negev | Phoenix Stencil is Mil-Spec Grade. The skin is not available with a StatTrak counter and has no souvenir option.

At the moment, Negev | Phoenix Stencil is not on the list of popular skins and is rarely seen in the game.

Relevant prices for Negev | Phoenix Stencil skin on CS.MONEY are listed below. 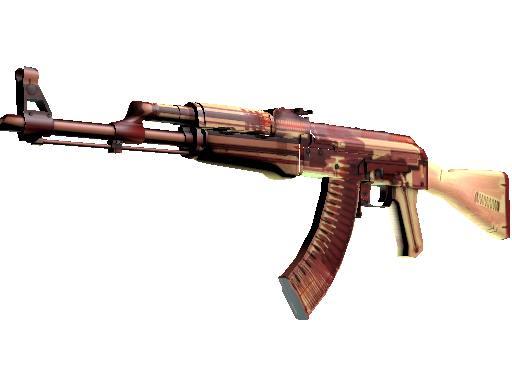 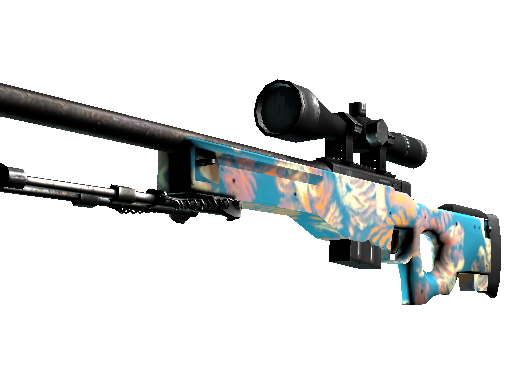 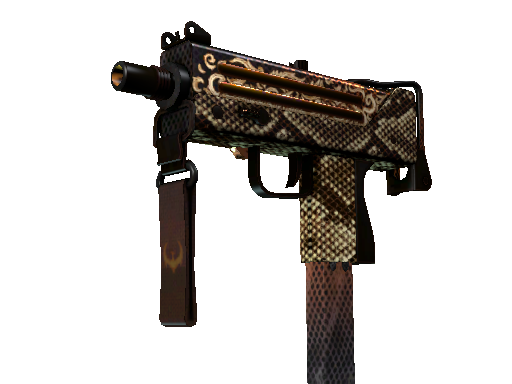 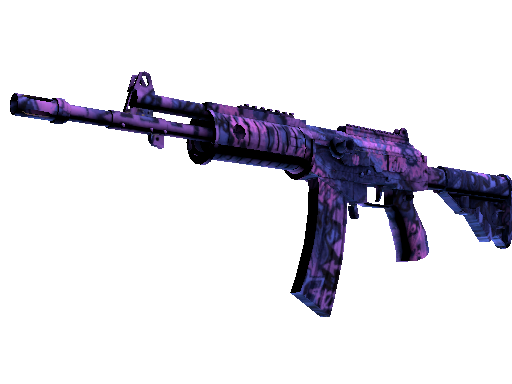 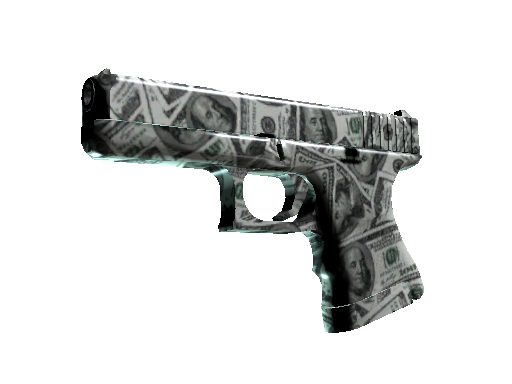 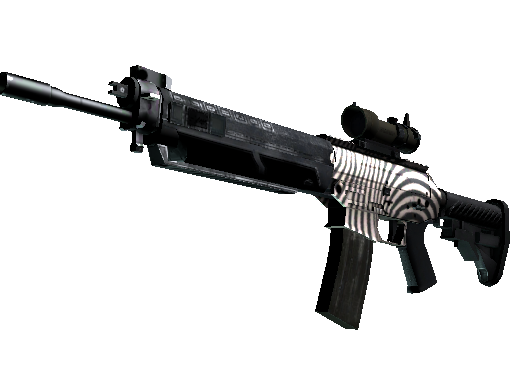 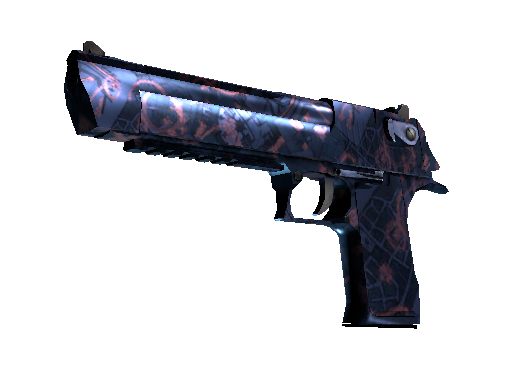 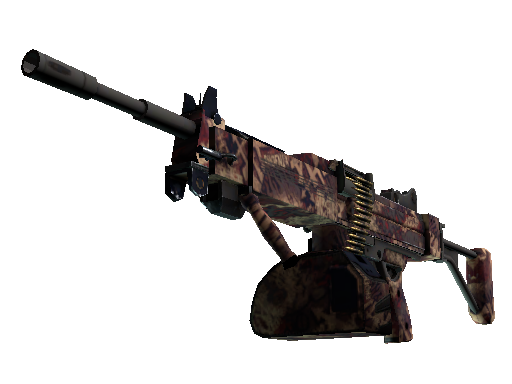 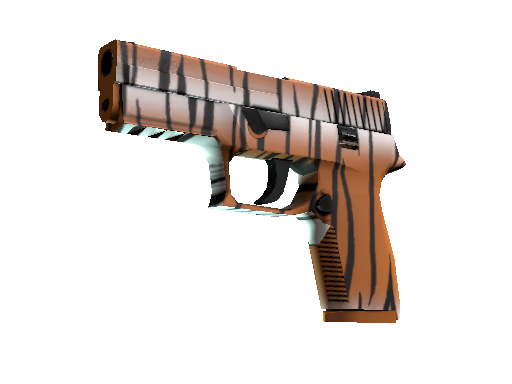 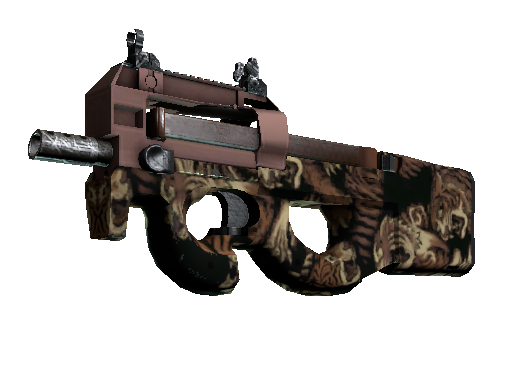 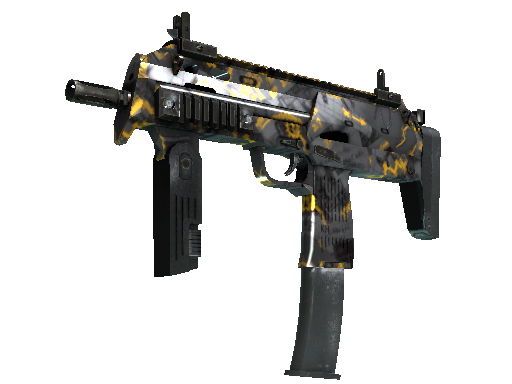 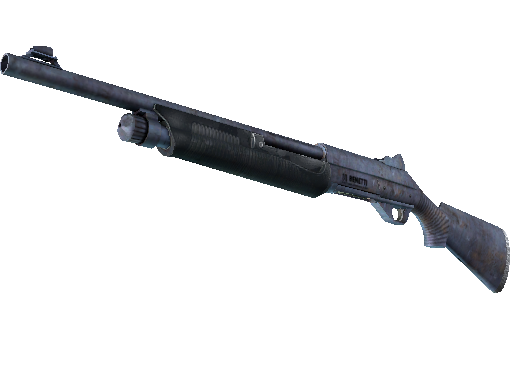 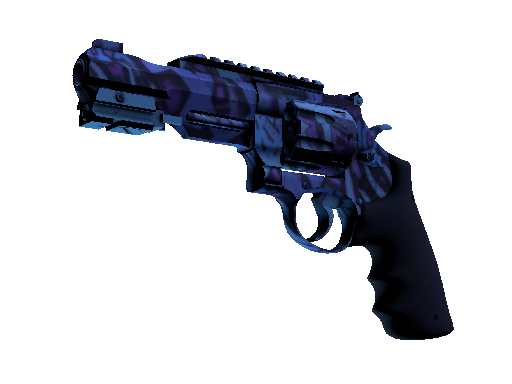 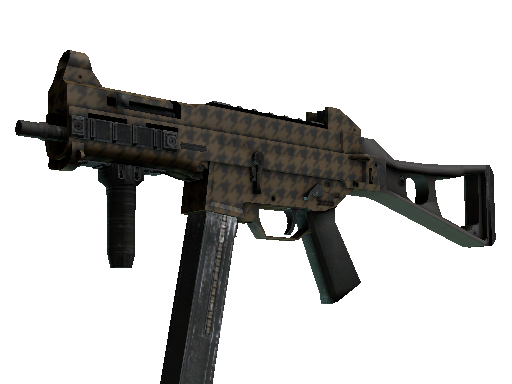 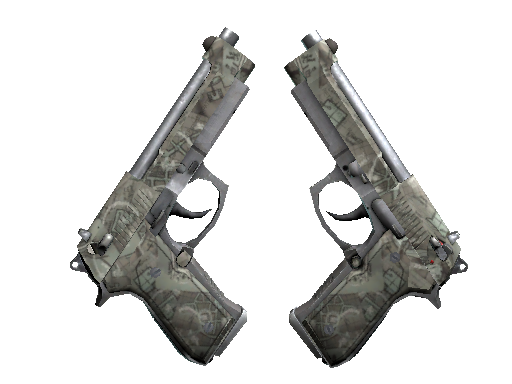 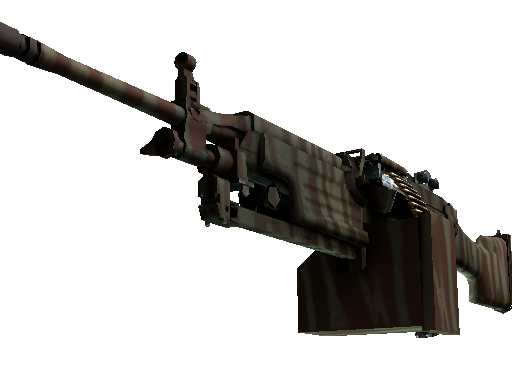 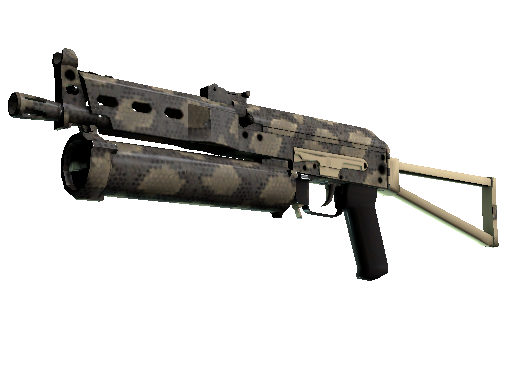 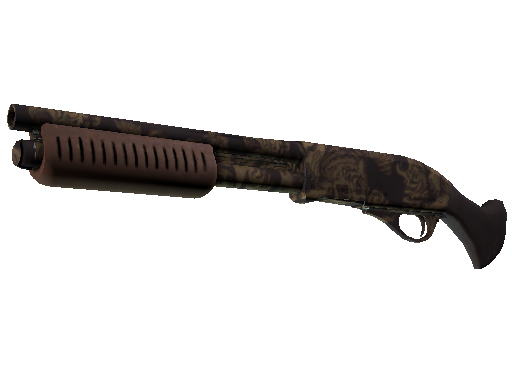 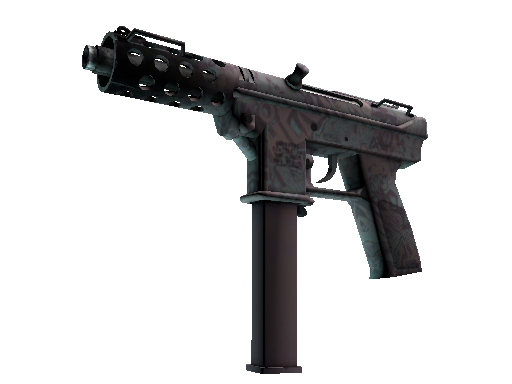