SSG 08 | Abyss was added to the game on July 1, 2014, as part of The Breakout Collection, which was released alongside the start of Operation Breakout. The skin was created by .red.

The main part of the rifle and the scope are adorned with a black-and-blue pattern resembling the texture of the stone. The remaining parts of the weapon are not painted.

Float Value of the skin is limited ​​from 0.00 to 1.00, which makes SSG 08 | Abyss available in all conditions. Abrasions are already present on unpainted parts of the rifle in Factory New condition. At levels of wear close to the maximum, the number and size of abrasions remain unchanged, the painted parts of the body change the color from vibrant blue to pale teal.

The quality of SSG 08 | Abyss is Mil-Spec Grade. The skin has a StatTrak option.

SSG 08 | Abyss is currently a rather popular skin, which is often seen in the game.

Relevant prices for SSG 08 | Abyss skin on CS.MONEY are listed below. 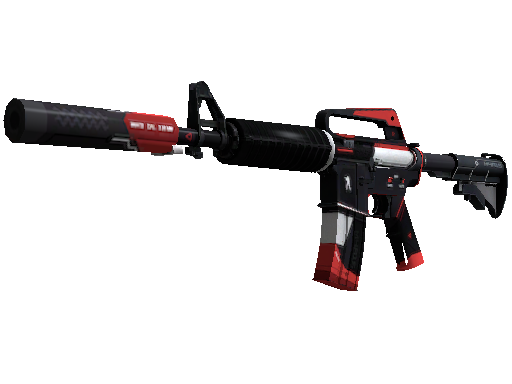 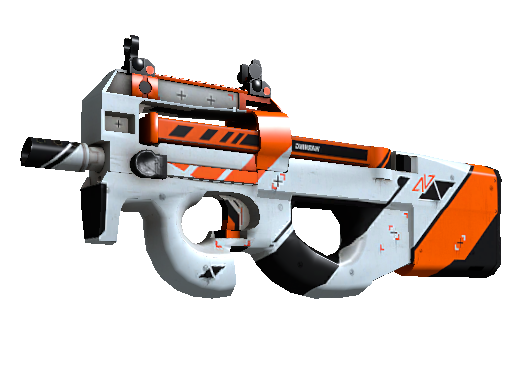 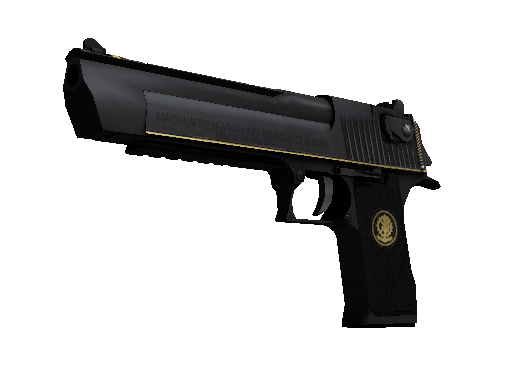 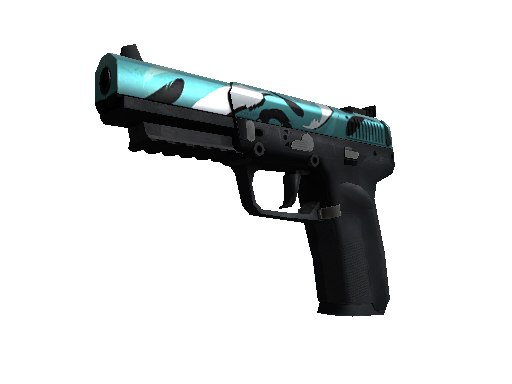 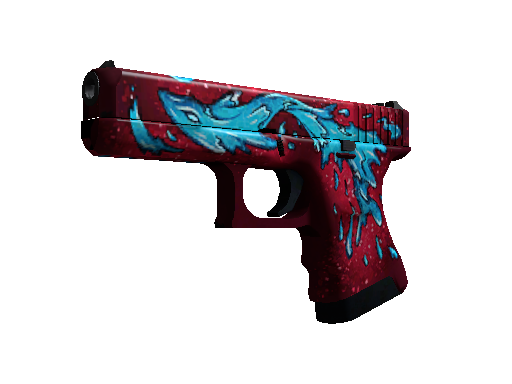 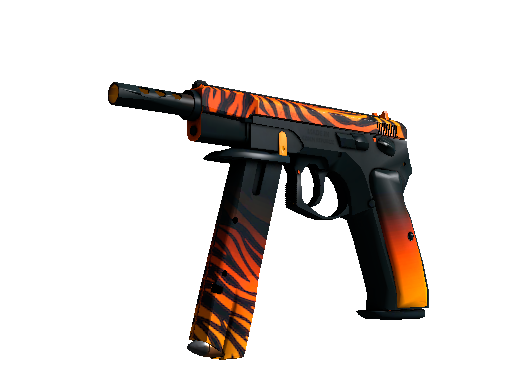 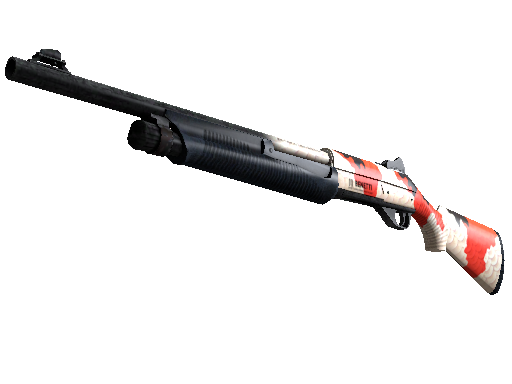 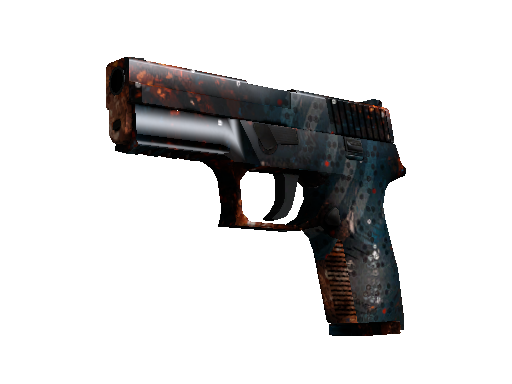 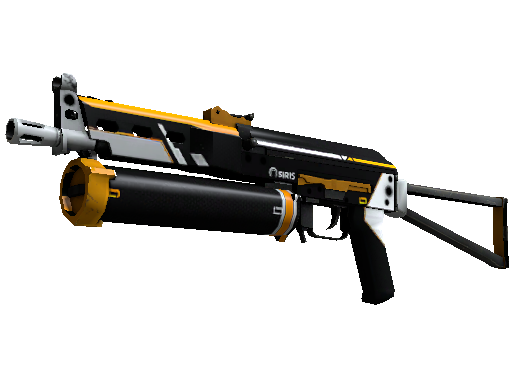 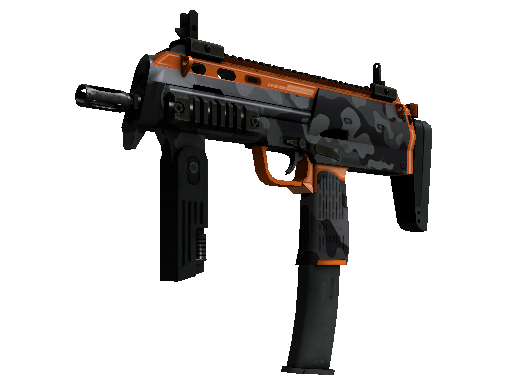 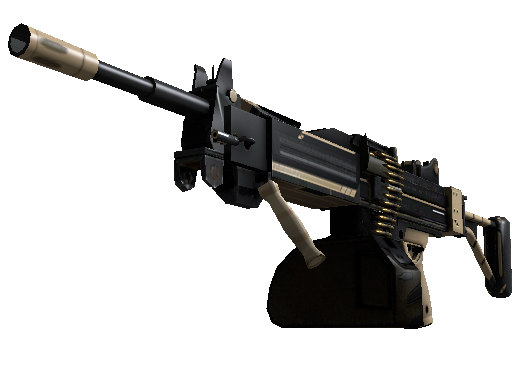 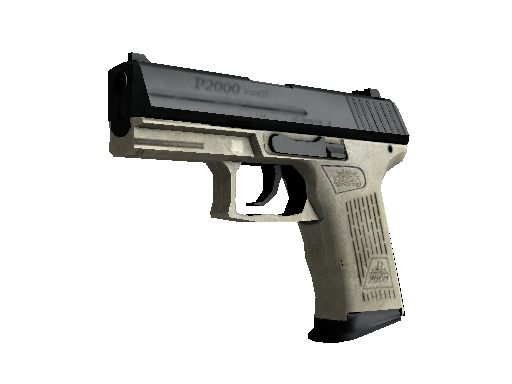 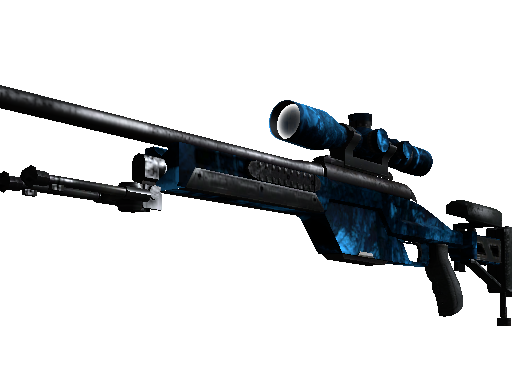 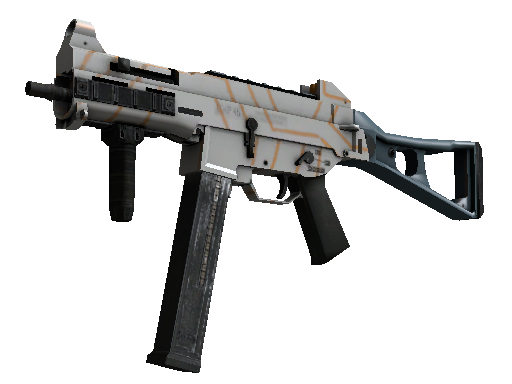