AWP | The POP AWP was added to the game on September 22, 2021, as part of The 2021 Train Collection, which was released alongside the start of Operation Riptide.The skin was created by Chemical Alia.

The body of the rifle has been painted with an abstract geometric pattern featured by inscriptions in Russian. The skin's color scheme comprises white, red, black, and various shades of blue and purple. Individual parts of the body including the barrel and scope remain unpainted.

The skin's Float Value ranges from 0.00 to 0.44, which makes AWP | POP AWP available in all conditions except Battle-Scarred. Small abrasions appear on the rifle’s body in Factory New condition. At levels of wear close to the maximum, the number and size of abrasions increase significantly.

The quality of AWP | POP AWP is Restricted. The skin is not available with a StatTrak counter and has no souvenir version.

At the moment, AWP | POP AWP has average popularity.

Relevant prices for AWP | POP AWP skin on CS.MONEY are listed below. 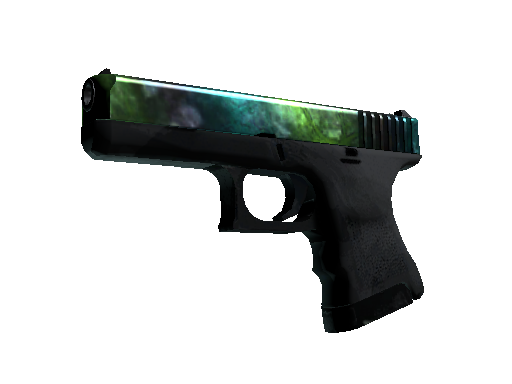 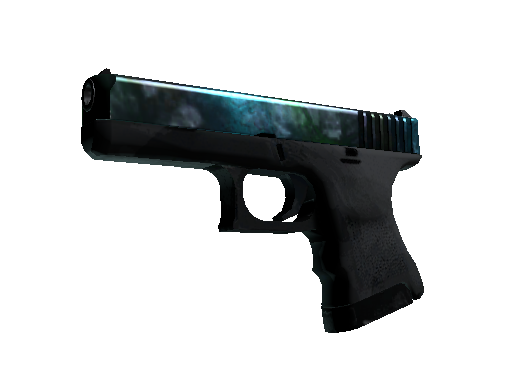 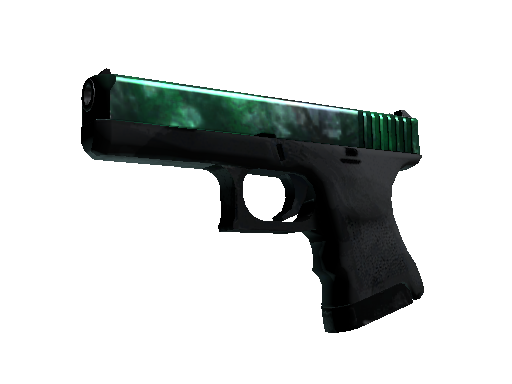 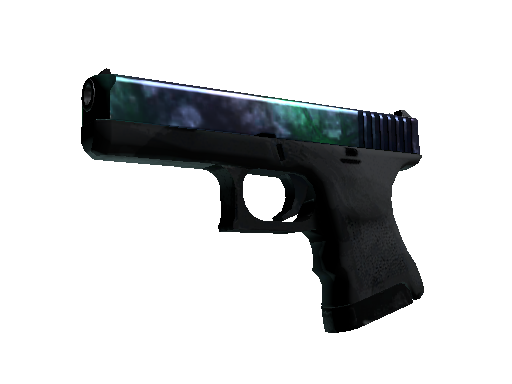 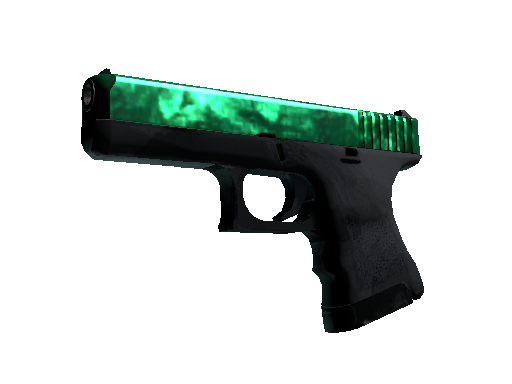 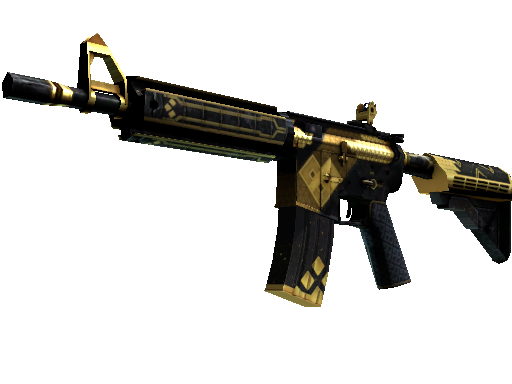 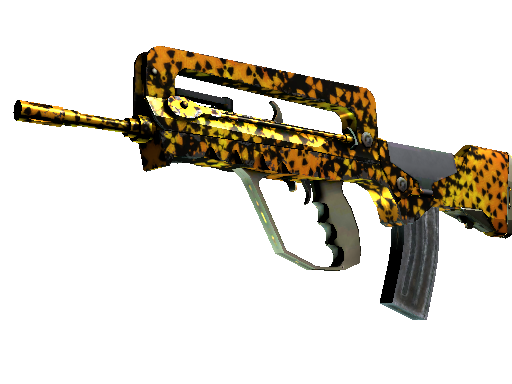 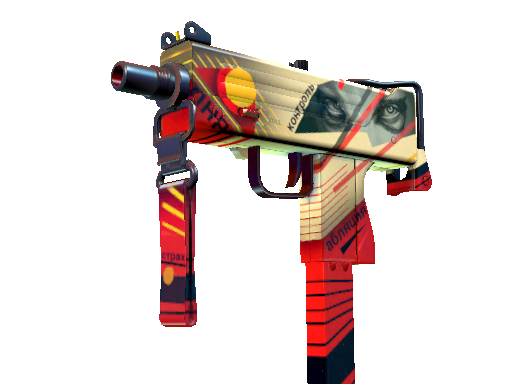 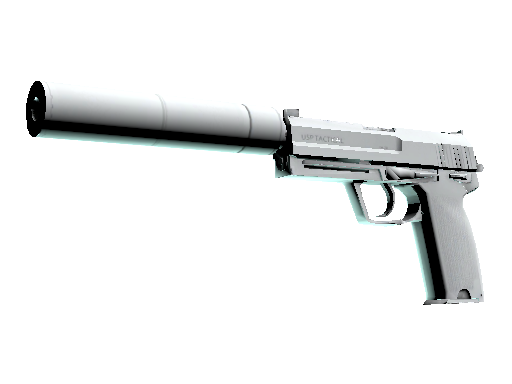 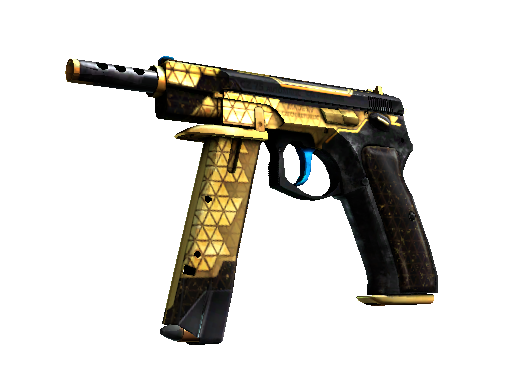 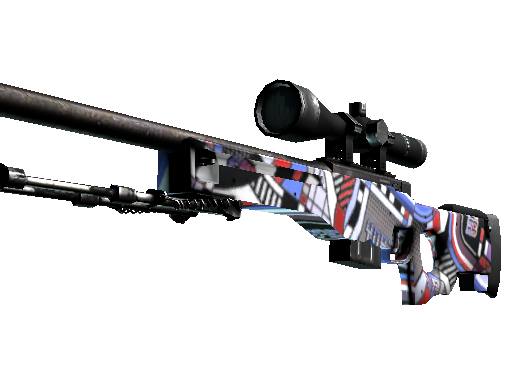 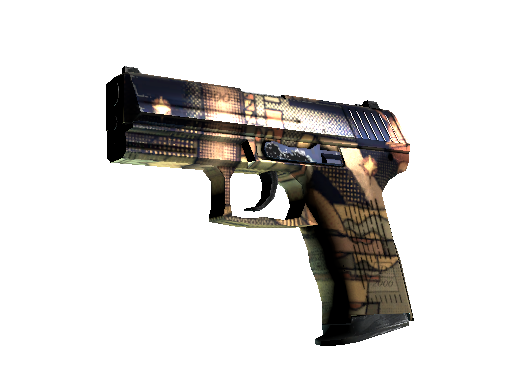 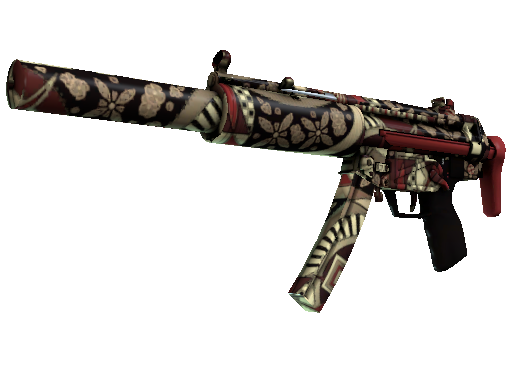 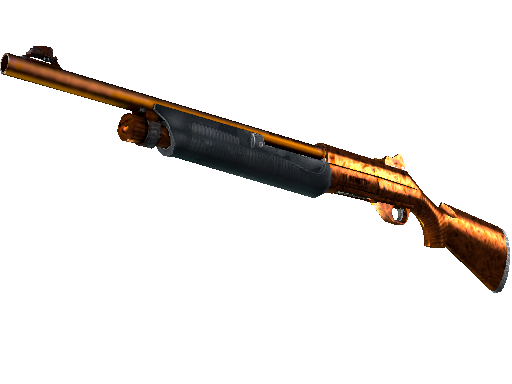 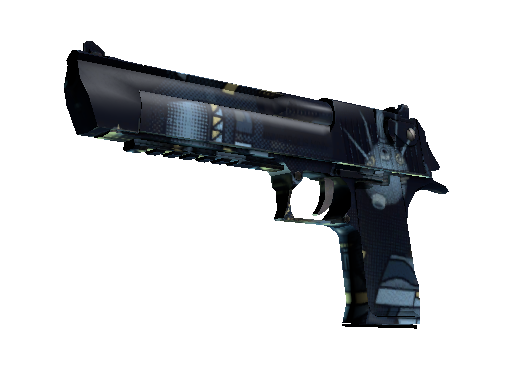 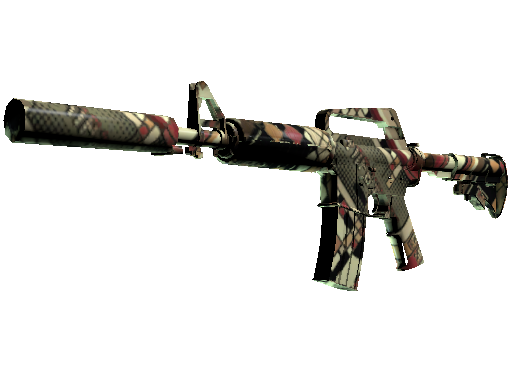 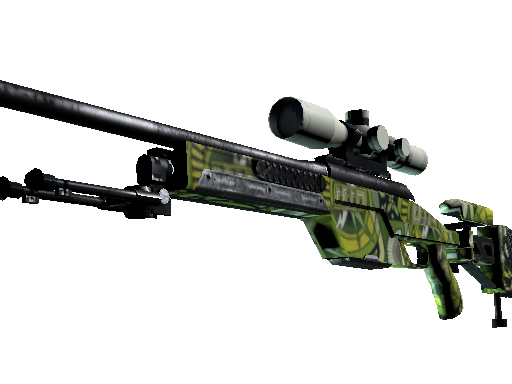 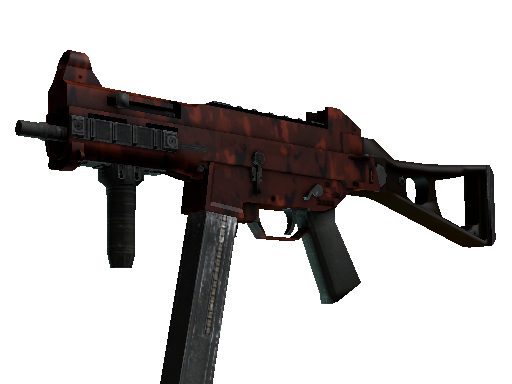 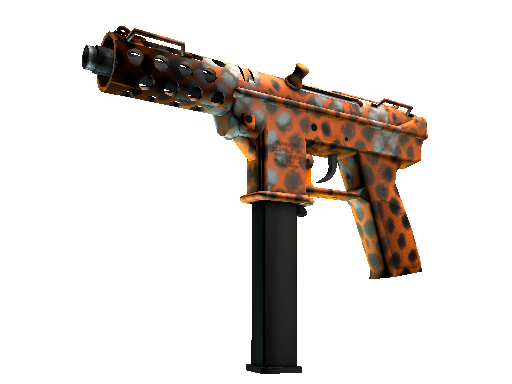 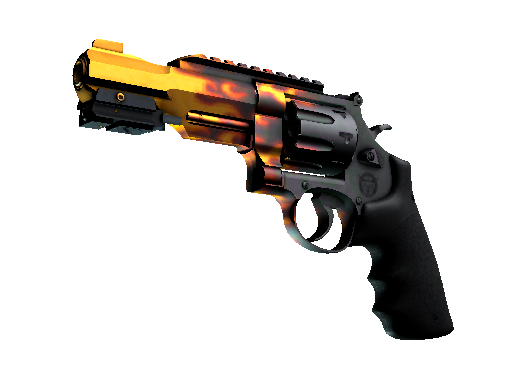