MP9 | Airlock was added to the game on August 18, 2016, as part of The Gamma 2 Collection, which was released alongside the “Double Exposure” update. The skin was created by Phrexeus.

The design of the skin is made in a futuristic style. The body of the SMG is painted white. The receiver is adorned with a volumetric image of a complex mechanism. The magazine is painted solid red. The barrel and individual parts of the weapon are coated with dark gray paint. The design is complemented by numerous accents in the form of stripes, inscriptions and icons.

Float Value of the skin ranges from 0.00 to 1.00, which makes MP9 | Airlock available in all conditions. Small abrasions already appear on the body of the weapon in Factory New condition. At levels of wear close to the maximum, the number and size of abrasions increase, the skin becomes noticeably darker. On the magazine, the paint layer is peeled off completely.

The quality of MP9 | Airlock is Classified. The skin has a StatTrak option.

At the moment, MP9 | Airlock has average popularity.

Relevant prices for MP9 | Airlock skin on CS.MONEY are listed below. 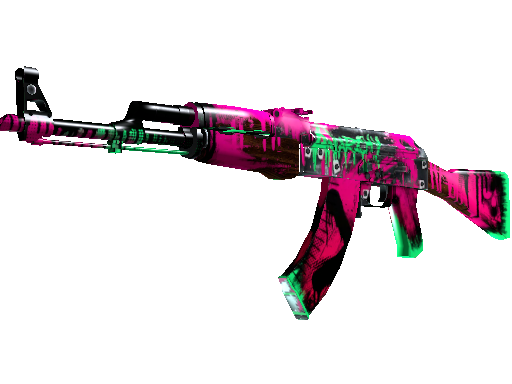 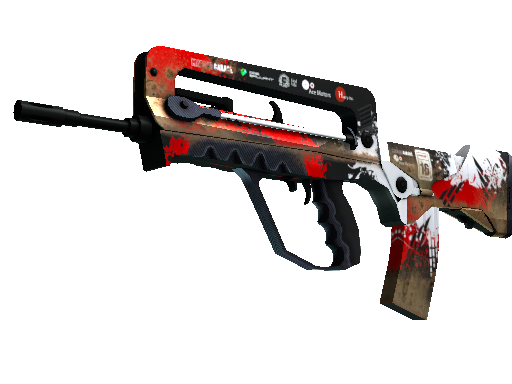 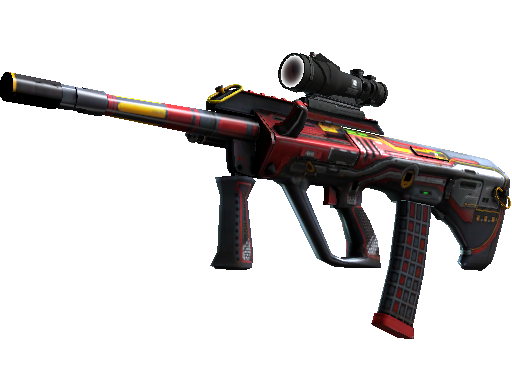 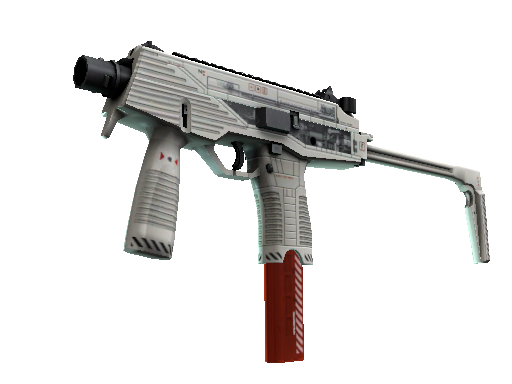 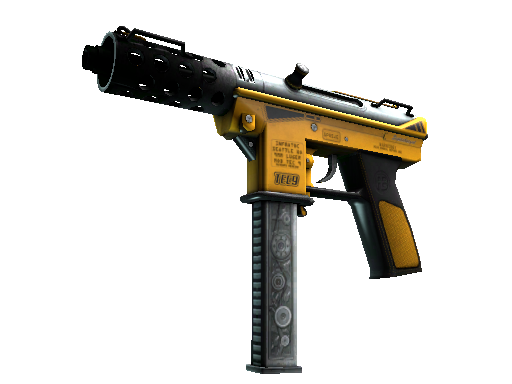 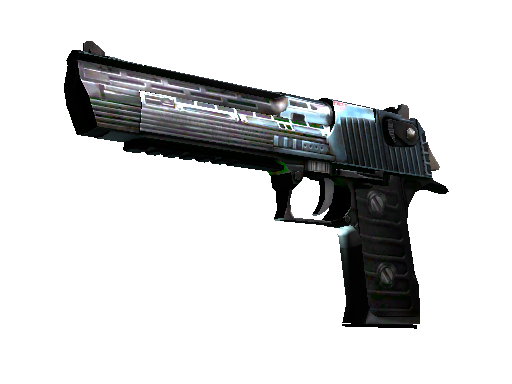 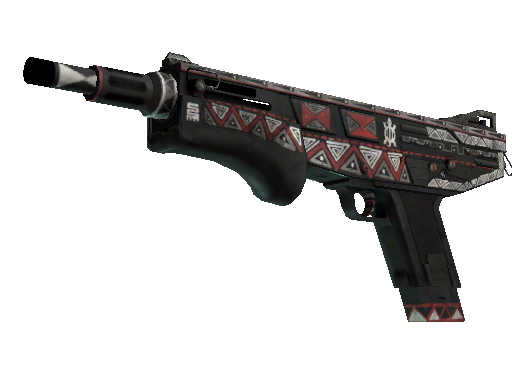 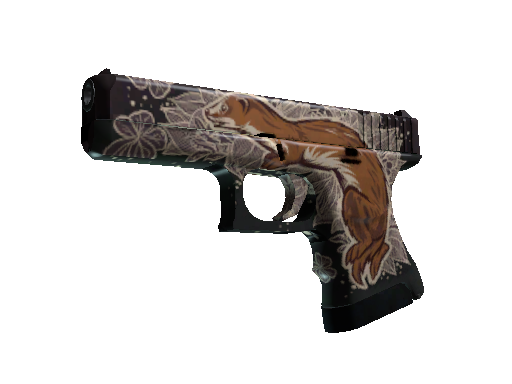 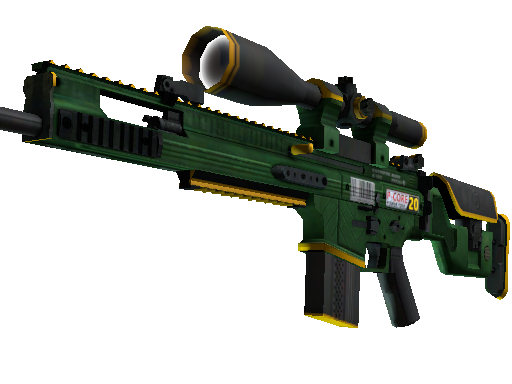 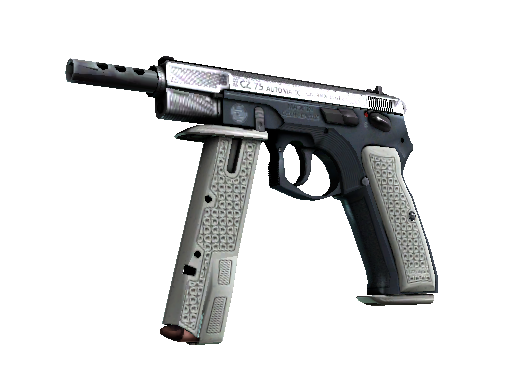 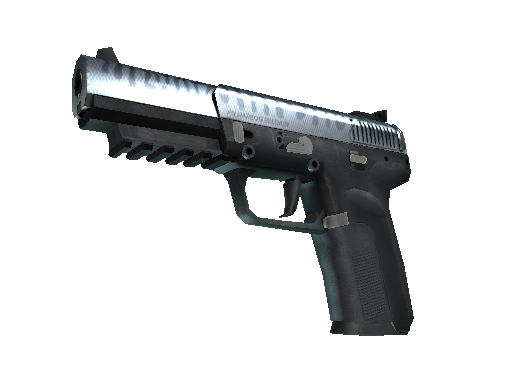 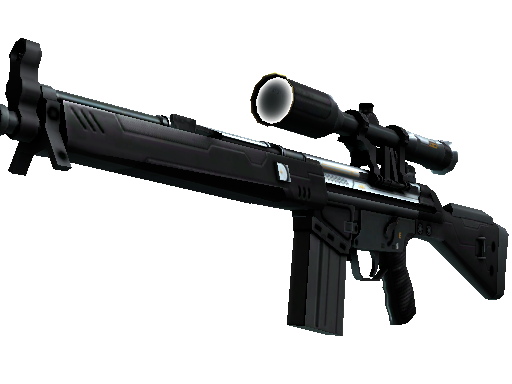 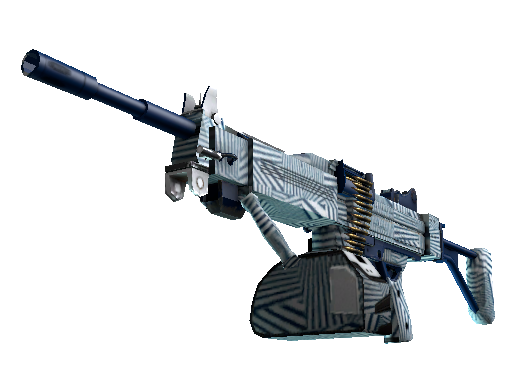 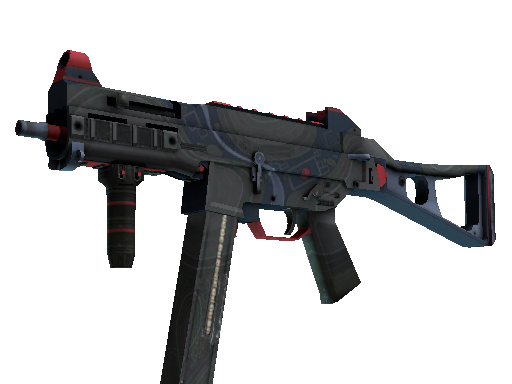 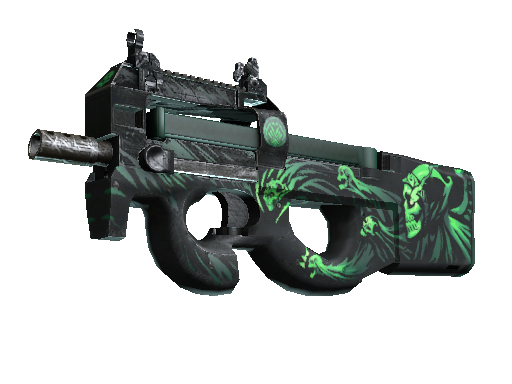 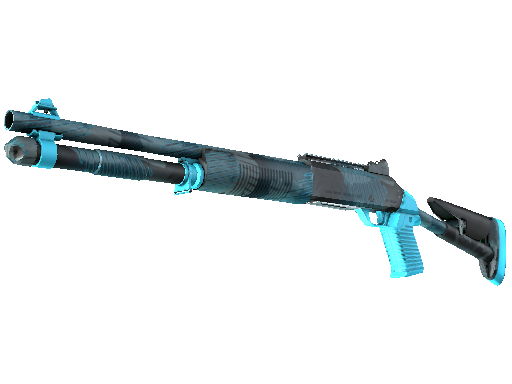